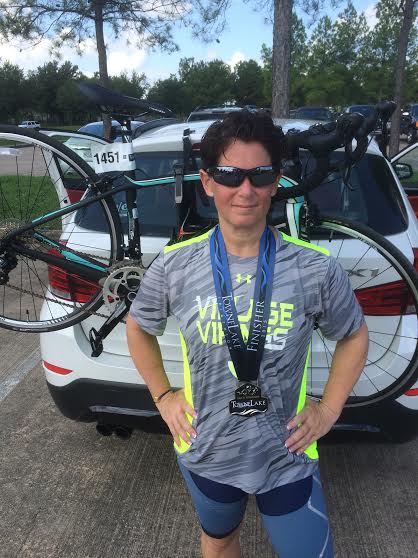 How does our Head of School, Gabriella Rowe, spend her Labor Day? If it consisted of relaxing by a body of water, grilling on the patio, and watching US Open tennis all day long, I would be writing about myself. That story would hardly be article worthy. Mrs. Rowe happened to spend her Labor Day competing in the Towne Lake Triathlon in Cypress, Texas. Finishing a triathlon is an incredible achievement. Mrs. Rowe loves to compete. She loves to test herself. Today was no different. Triathlons are both physically and mentally challenging. A person must be strong in both areas in order to persevere, and stand up to the challenge the course and the elements have to offer. “It was hot, but it was awesome.” With a quote like that, I think it’s safe to say she overcame in a big way. She approached the triathlon the same way she approaches anything else- with passion and enthusiasm. This is what it means to be Viking Strong. All of our student-athletes and teams reflect this attitude each and every day. The commitment and energy that is given by our athletes in an effort to sacrifice of themselves for the greater good of the team is Viking Strong. To prepare your body and your mind in order to compete at the highest level is Viking Strong. To honor the game and your opponent is Viking Strong. Thank you for setting the example Mrs. Rowe, and thank you to our athletes that carry out that example for all of our teams.

Ground and Pound Football Taking Over 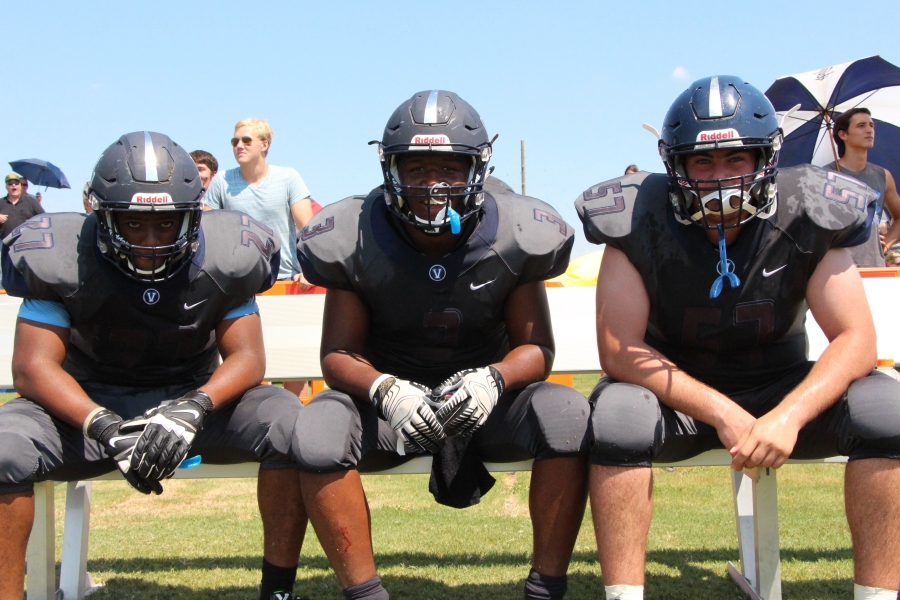 The Varsity football team traveled to Austin on Friday for their first road test of the season as they played East Austin Prep. The Vikings came in confident after tasting success the first game of the season. The Vikings wasted little time, picking up right where they left off last Saturday. After the first quarter, the Vikings led 12-0 on a pair of rushing TD’s by Senior running back, Draylyn D. The second quarter busted this game wide open. Draylyn D got loose for 3 more rushing TD’s, putting the Vikings in front at halftime, 36-0! Draylyn set a new school record for rushing touchdowns in a single game, but he only needed one half to do it! Impressive display! The defense was lights out, forcing turnovers, getting stops, and giving the ball right back to their offense. The Vikings controlled the ball and clock in the second half. Quarterback, Lewis H, capped off another touchdown drive after throwing to Senior wide receiver, Earl W for another Viking touchdown. Last but not least, the Vikings pounded in another rushing touchdown, only this time it was from Senior, Dami O. The Vikings controlled the ball with their relentless, “Ground and Pound,” attack. This team has a clear identity, they are disciplined, and they are focused. Promising combination from a team and coaching staff that is delivering. Great job boys! The Vikings next game is another away contest. Kickoff is at 7:00pm on Friday, September 11th at KIPP Generations. Come out and support your Vikings who are looking to start 3-0 for the first time in school history! 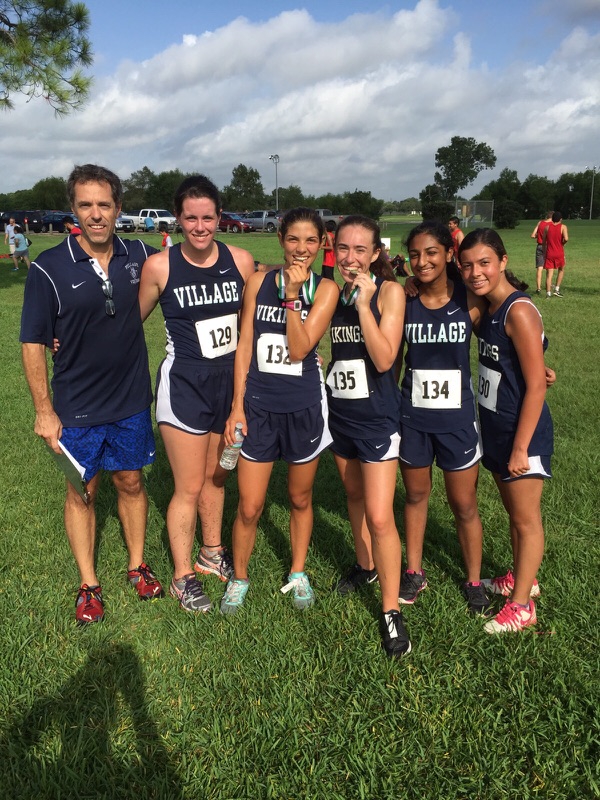 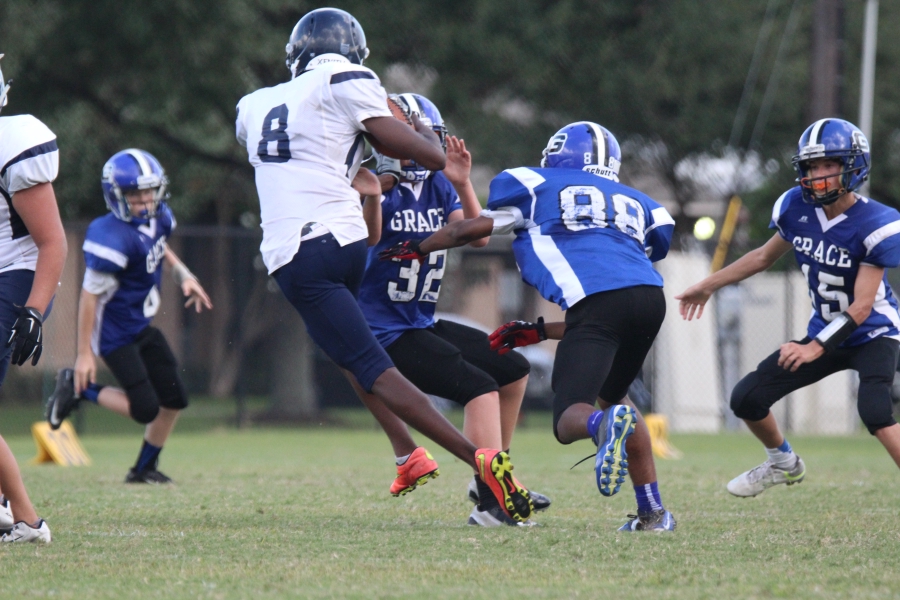 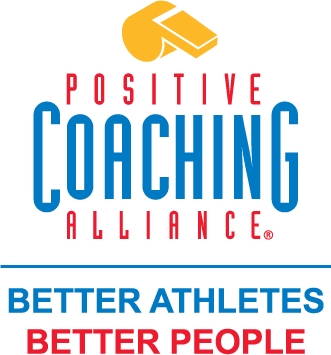