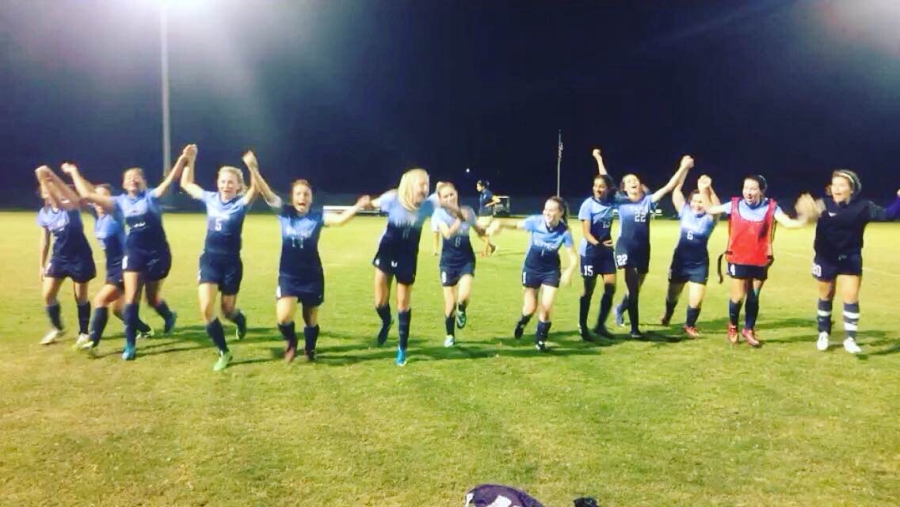 The Varsity girls soccer team is under new leadership this year. Coach Katelyn Rhodes is in her first season as Varsity Head Coach. She brings a wealth of knowledge and experience, having played at the collegiate level and her vast coaching experience. So far, the girls have bought in to her philosophy as a coach and the results speak for themselves. The Varsity team has started 2-0, and have outscored their opponents, 7-1 overall.

Here is the interview we had together that digs deeper into her philosophy and vision for the program. Enjoy!

Q: As a first year coach at The Village School who has taken over a Varsity program, what type of changes and culture are you trying to implement into girls soccer?

A: I am trying to get these kids ready for their future jobs. I am holding them accountable for all of their actions. Just like work they must show up to practice on time, wear the proper clothing, and are expected to work hard everyday. I am trying to show them that these things are important in all things they do.

Q: How have the girls responded to the changes you are making? How do you get them to buy in to your philosophy as a coach?

A: It has been great! It is one thing to hold these girls accountable as a coach, but to see them do it as teammates makes me very happy.

Q: What are your hopes for year 1 as a program? What is your long-term vision?

Q: What type of style of soccer do you like to play?

A: There are tons of different styles of soccer, but my favorite style is called total soccer. Soccer is such an unpredictable game, and if you can keep it that way as a style you will be more successful.

A: These girls fight and grind to be a part of The Lady Viking Soccer Family every day. Just like every other family, they will fight with each other and they will fall, but they will always stand up together. It is such a privilege to be able to walk on the field with those 19 girls.

AWESOME! Come and watch your Varsity girls soccer team for their next home match on Monday, November 30th at 7:00pm! 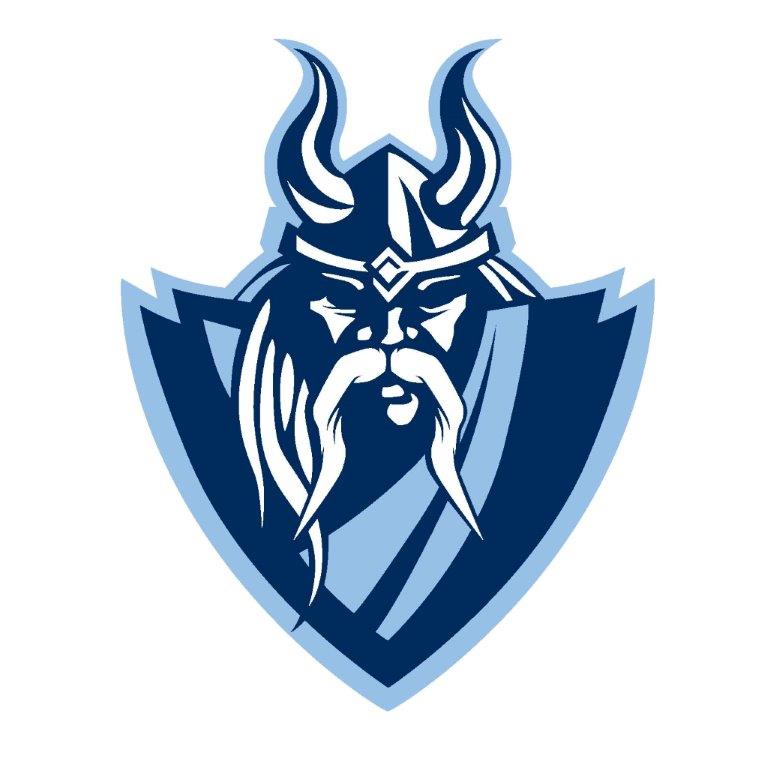 The Lady Vikings basketball program is looking to build on last year’s progress, while also continuing to raise the bar. This is Coach Brotherton’s fourth year at the school, and the program has seen a growth in girls basketball participation numbers every year. The varsity team has also increased their win total in each of Coach Brotherton’s three seasons. The Lady Vikings have also taken care of business in the classroom, as they have never had a varsity player academically ineligible. For this year’s team to continue the upward trend, the Lady Vikings will need their newcomers to contribute, while their returning players lead the way.

“We have some talented newcomers, who should blend with our returning players, and this has the potential to be a special season for our program. Last year, we barely missed the TAPPS 4A State Tournament. While we will miss our graduated seniors, as they laid the foundation for our program, we also owe it to them to continue the improvement of our program. Success within our program is not about the end result. It is about trusting the process of getting better. This group has embraced that process, as they held the highest percentage of athletes in the weight room and also attended morning workouts before school in the fall. Despite having eight new faces to the team, this group is very tight knit, which is another reason that we are expecting great things. As long as we continue to trust the process and put the team first, we have a chance to accomplish some special things.”

This season we are embarking on is our second season in TAPPS. We are coming off of a very successful year where we reached the second round of the playoffs, losing to the eventual state champion .We posted a record of 19-10 last year . We are proud of where we went, but we definitely want a lot more. We are not content. We return a majority of our players and add some new key pieces. The cohesiveness seems to be there but we are striving for a lot more. We have 3 returning all-district players in Draylyn D (Sr.), Antonio M (Jr.), and Chandler G (Jr.). Our season opens up on Wednesday against Cristo Rey at 7pm in the Moore Gym. Come out and support us. Thanks. And go Vikings!

This year the boys Varsity soccer team is looking to continue their success from last year. With 14 returning players from last year’s state championship team, they look to build on the success they had last year. With a team full of seniors, there is no lack of leadership and commitment to winning. The boys team starts district play on November 30th. They have been practicing hard and with great focus. The team is anxious and extremely excited to start play.

Under new head coach Katelyn Rhodes, the soccer program is striving to build a philosophy of using the sport of soccer to educate and prepare kids for their future. In soccer kids will learn the importance of teamwork, technical skill, the desire to achieve, and professionalism. The focus is to build an all-around student-athlete, that will not only compete on the field, but in the classroom as well.

“I am very excited to see what this season holds for The Lady Viking Soccer Program. With this being my first year there is a new foundation to be laid out for the program. So far all of the girl have been very receptive to change, and are buying into the culture. Despite having 11 new faces our team has grown to become a family, and plan on building off that and making this season a season to remember”

The Village School High School Varsity Swim Team is ready for their inaugural season of competition. They will swim under the leadership of Head Coach Doug Buckalew who comes to the Village School with many years of international swimming and coaching experience, and Assistant Coach Stephanie Phillips.

Under a partnership agreement with Energy Core Swimming, the team is holding formal practices on Tuesday and Saturday, while relying on the swimmers to attend their USA Swimming Club’s regularly scheduled practices in order to compliment their training.
The Men Viking Swimmers will be led by Nikita Z who is turning his water polo skills towards the pool for the 2015/2016 swim season. Sam Z, Dillon C & Frederico R, complement the Viking Men’s team.

The Lady Vikings are led by Nicole K, Hazel S & Kiera C. All three of these girls swim year-round and are hoping to help lead the women’s to becoming one of the top teams in TAPPS. The rest of the girl’s team are working on improving their techniques while competing at the Swim Invitationals along with the rest of the Varsity Squad.

The entire staff is excited about this inaugural season and is greatly encouraged by the level of commitment every swimmer has shown thus far and is looking forward to finishing the season on a strong note at TAPPS Regional Championships and hopefully qualifying some swimmers to State Championships. 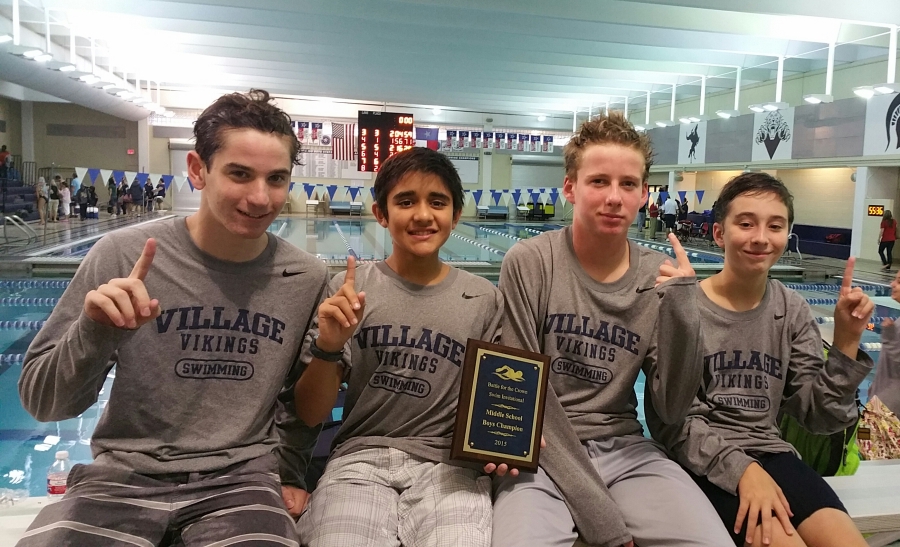 The Middle School swim team dominated at the “Battle for the Crown” Invitational meet against 13 teams on Saturday, November 7th!!
The boys team got 1st place and went home with the Championship Plaque. The boys team lead in points by Andrew A, Mac B, and Alex C.
The girls came in at a very close 4th place. Lead in points by Olivia G and Caitlin W. Over all it was a great experience for the whole team, especially being the first meet for many of our middle school swimmers. 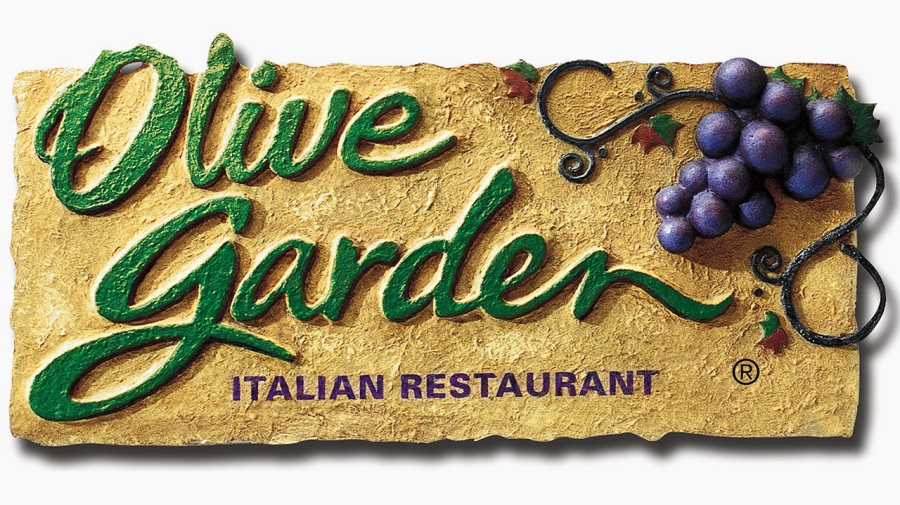 On Tuesday, NOVEMBER 3rd, from 4pm- close, Olive Garden is graciously having a fundraiser to help support Viking Athletics. They have decided to donate 10% of the sales that our Viking community spends at their location. This will go a long way to help our programs and our students. All you need to do is mention to your waiter that you are a member of the Village Viking community. If you are unable to dine in, you may also order takeout and the same benefits apply. Please enjoy a nice night out with your family and friends and enjoy some of their delicious Italian food.

There is also an opportunity to win prizes and giveaways. Tag your photos with #SPIRITNIGHT and mention @OliveGarden for your chance to win prizes!

The document Olive Garden Spirit Night Flyer was attached to this post. 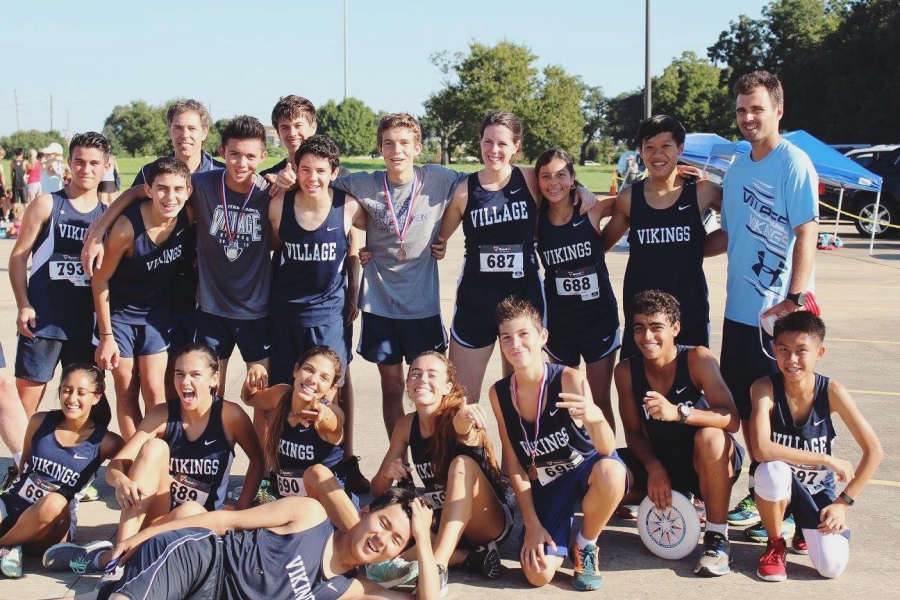