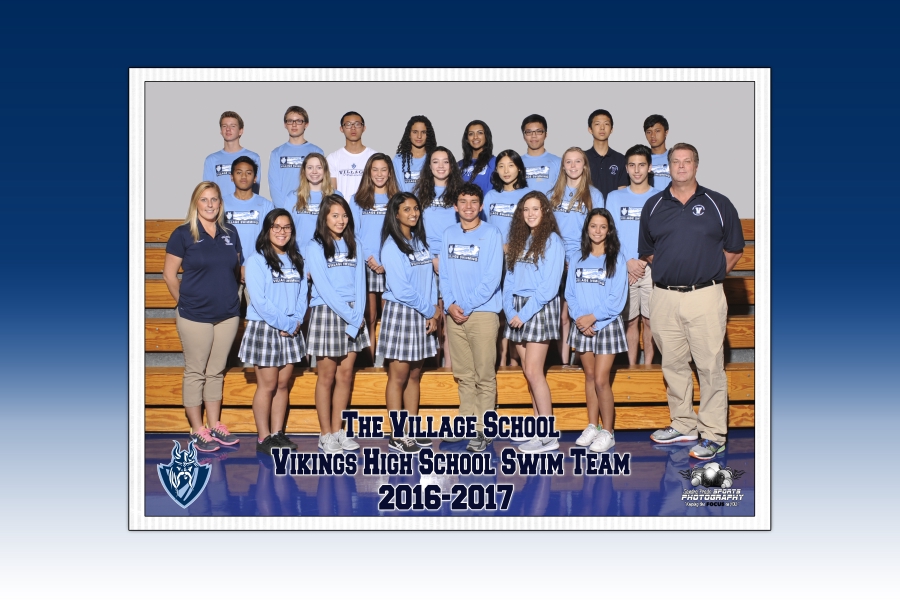 The Village Viking HS starts its second season hoping to build from what was a very successful inaugural season last year that saw 8 swimmers qualify for TAPPS State Championships.

The Viking Men return one State Qualifier this year, Dennis F, but have added Mac B, and Tom N to the HS roster as hopefuls to qualify and make the trip to State Championships.

With two competitions under their belt this season, the Viking HS Swim Team have two more competitions before year’s end and then they swim once more in January to get ready for the TAPPS Regional State Qualifier on January 20th at the University of Houston. The team practices together on Thursday nights at Westside HS and all the members of the team practice with the local USA Swimming clubs the other days of the week.

The HS Viking Swimmers are led by Coach Doug Buckalew who is in his second year as Head Coach and Director of Swimming. Coach Buckalew is assisted by Stephanie Phillips, who is also in her second year with the VS Swim Program.