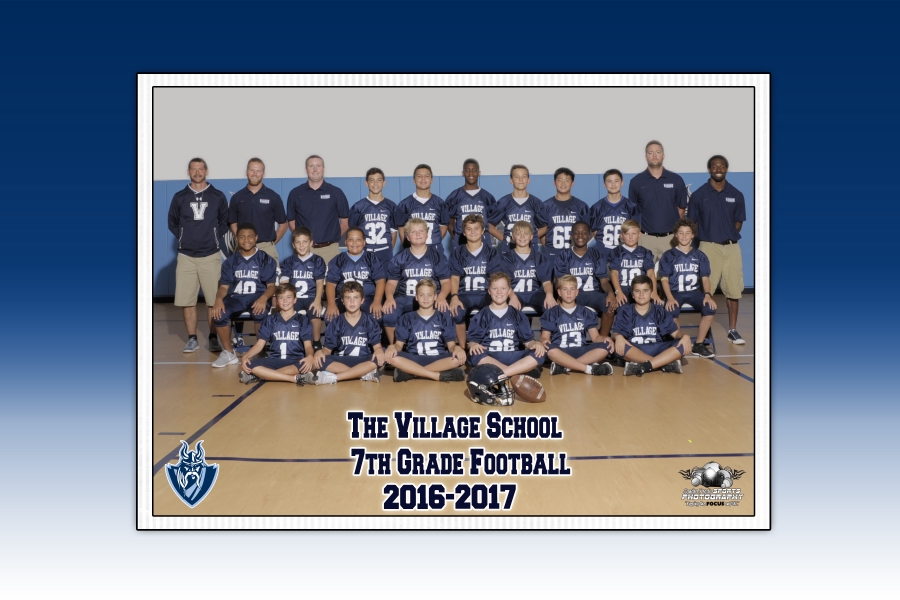 The 7th grade football team has had a very successful season thus far. The team is currently 3-0 and has outscored its opponents 84-0. The Vikings’ offense is fortified by a strong offensive line, skilled quarterback and shifty running backs in the backfield. Our receiving core is also comprised of numerous second year players adding to the Vikings’ offensive prowess. The team also has a tenacious defense as the Viking secondary has accounted for five defensive touchdowns. The defense has also forced five fumbles and one safety in three games played. We look forward to the remainder of the season as we will be playing our first home game this evening.