Devin Colbert Back at Milton

Devin Colbert has returned to Saints on loan from Cove Rangers for the remainder of the season. The striker who was with us on a similar loan deal last season scored some vital goals until he was called back up by Cove towards the end of the season.

Let's hope that Devin can get back on the score sheet and turn our season around. 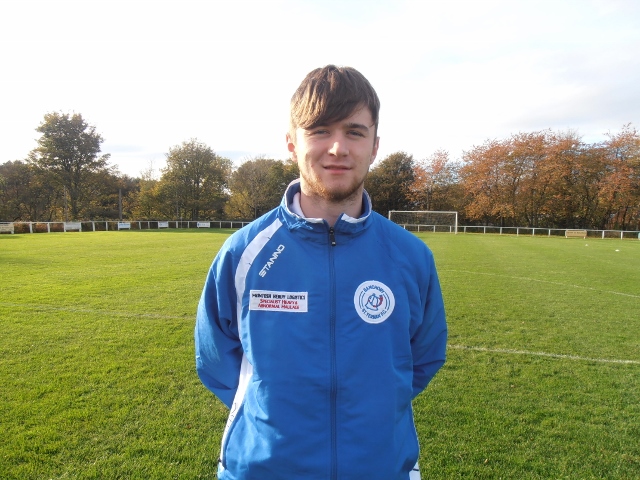