Posted by Jerry Randolph at Jun 9, 2013 5:00PM PDT ( 0 Comments )
more editing options
Weight Training and Open Fields begin June 11th for all players interested in playing next season . These are optional workouts to assist all players at tryouts and to be successful in their season . The  Open Fields will be run by the Seniors/ upper classmen present each night . Weight training will be run by Coach Heistand . All Players will need to bring with them Cleats , Shin pads , Running shoes , and a Water Bottle .
cancel

We are having our player/parent meeting for the 2013 soccer season on May 13th at 7pm in the High School commons. We will be passing out our forms for each player to fill out and answer any questions for our upcoming season and off season workouts . All Players and Parents of players planning on playing next season need to attend this important meeting . We will also hold our Booster meeting at this time and go over our upcoming fundraising .

We wish you the very best Cmack in your college career

Patrick Zengel Earned the Vikings Top Award for the 2012/2013 season . Patrick gave 100 % at every practice and game beginning in the off season and continueing until the final whistle of the season . He played the stopper position this  season often man marking the oppositions best players . His calmness winning the ball and getting his head up to find a teammate and get into the attack made us solid in the middle of the field.

2012 , Patricks Junior year , he started in 11 matches Earning his second varsity letter. He was injured part of the season and showed how to be a team mate helping players during every practice and game however needed. If there was one thing we could count on it was that Patrick would be at everything no matter what and help and support his teammates .

"Patty" Had  2 outstanding matches that showed his defensive strengths and never quit attitude . He shut down the top player for Wayne for a half fighting through a serious injury that hobbled him in the 2nd half . He asked to change positions at Sringboro to give us more solid play at halfback controlling the middle of the field and starting our offense. He was a key part of a young defense that had an outstanding season. 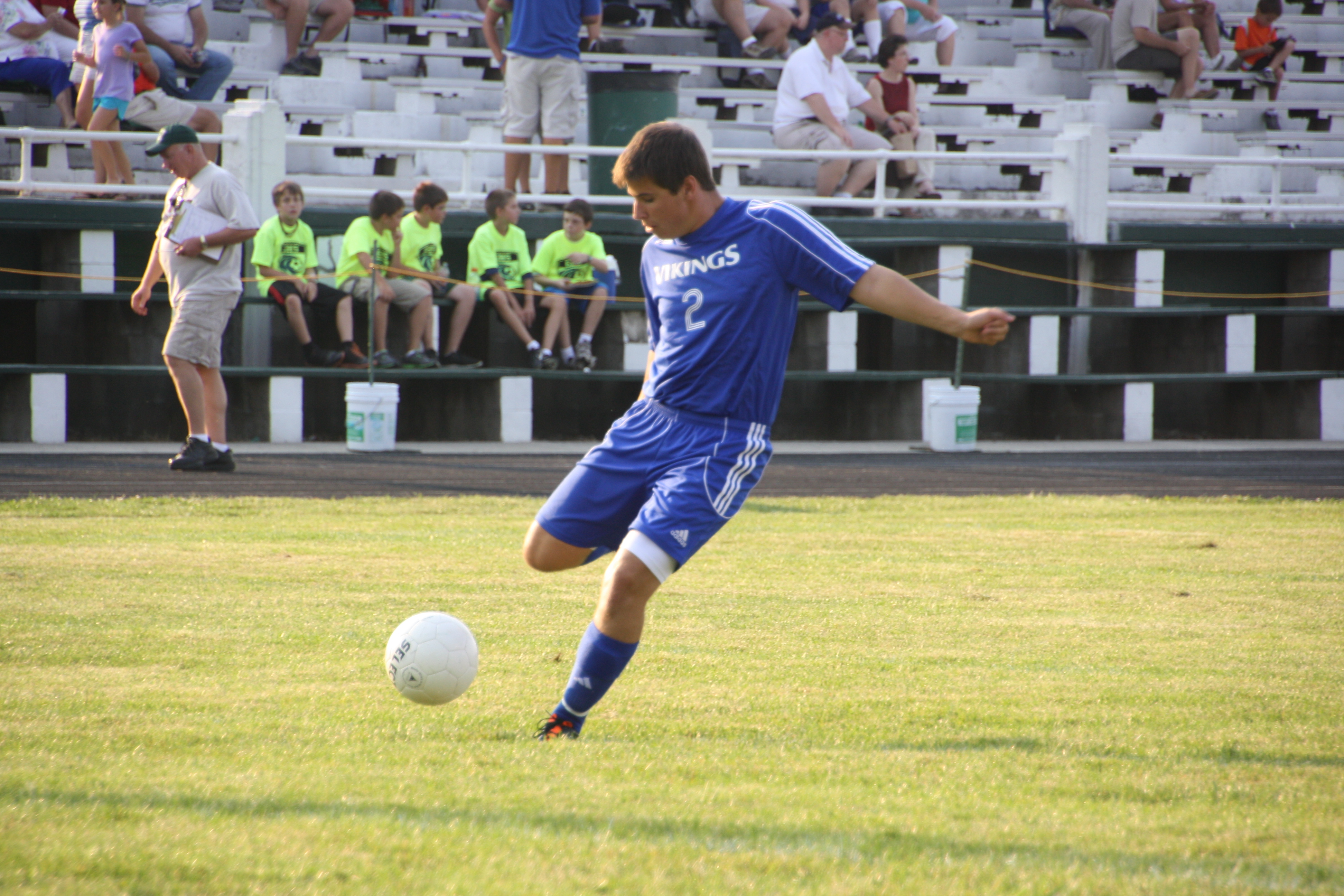