The Captain of a team should be a player that is unquestionable in demeanor, effort, and level of play. Junior Nick Trentman filled these qualities to the fullest extent this season. The most difficult player to dispossess, he was the rock of the midfield averaging seventy two minutes a game. Calm on the ball, strong to tackle, and stalwart off the field as well, Nick personified leader. There was not a more reliable player on the field than Nick Trentman. Though not registering a single scoring point, his play was well noted as he was selected First Team All GWOC and earned the program's highest honor- the Viking Award. 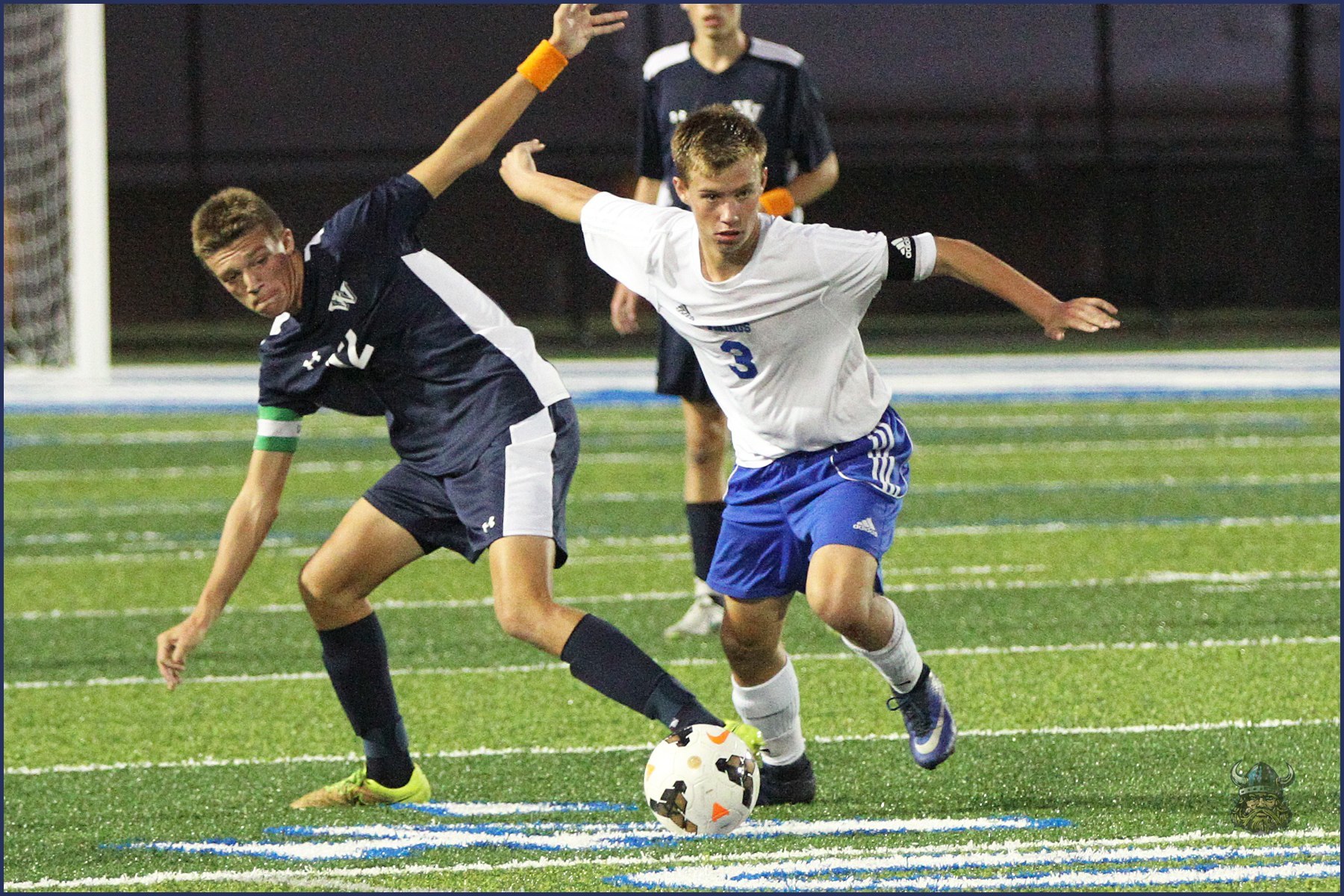