Posted by Dave Rea on Nov 22 2007 at 04:00PM PST
More editing options
This is the 3rd time the Iron Jag has been handed out (technically the 4th since there were 2 Golden Jags in 2005). The first time was in 2004 when it was originally award by then Head Coach Lee Mercer. It, like the Golden Jag, was patterned after the Iron Antler Award handed out each season by the Bucks Varsity squad at the high school. This award is similar to the Golden Jag but puts the emphasis on Heart, Toughness, Intensity, and Desire. 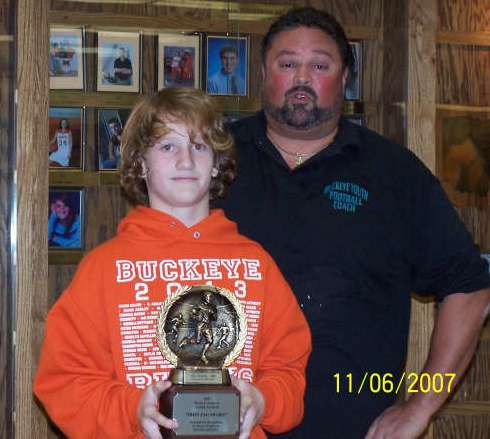 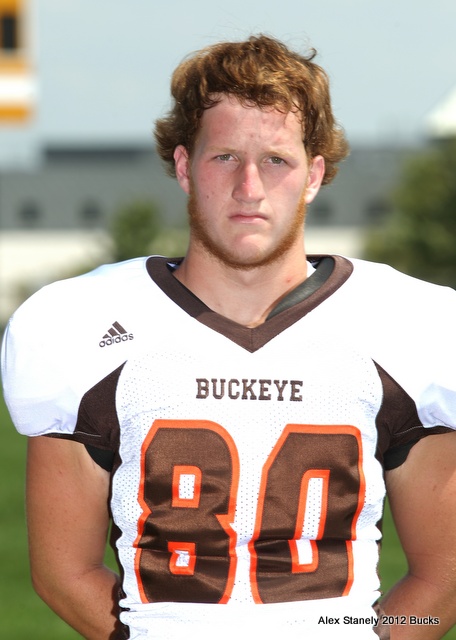