There has been a hive of activity over the last few weeks as the Saints management team prepare themselves for the coming season. There have been some departures and several new faces coming into the squad, some making a return having played at Milton previously. The full list is as follows:

A hard work out last night for the boys, East End never make it easy.

In a dominant first half where we had most of the possession, the first goal came on 20 minutes when Steve Travers curled a free kick round the wall from 25 yards. Just after the half hour mark Callum Wilson latched onto a through ball from Sam Smith and stroked the ball past the keeper, 2-0 at half time.

The second half started with our boys left in the dressing room. East End picked up their game and scored two early goals. On 53 minutes Murray Buchan was stranded when he came off his line leaving an easy chance and then 4 minutes later a close range header from a corner made it 2-2.

Despite playing second fiddle for the remainder of the game, Mike Bruce lobbed the East End keeper to make it 3-2 after 60 minutes and that was the final score 3-3. 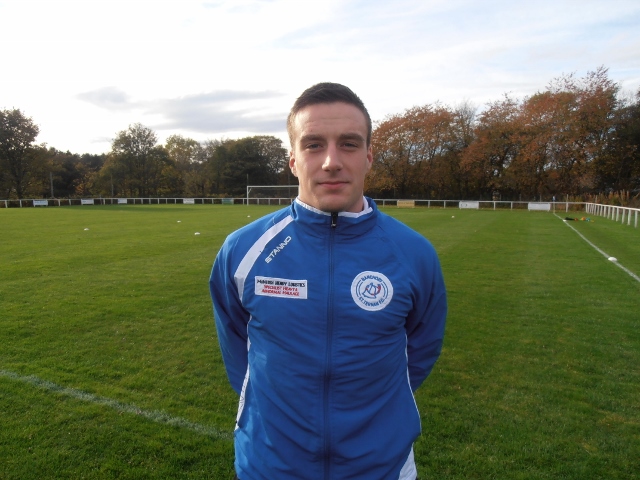 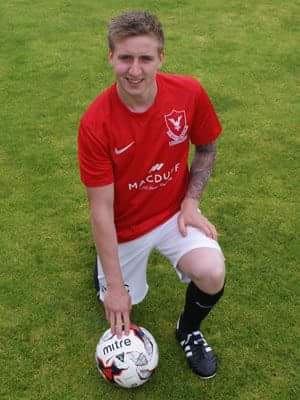 A dip into the transfer market saw midfielder Jack Presly sign from near neighbours Culter. Jack has re-joined Saints after spells with Highland League side Deveronvale and Rothes and latterly with Culter.

Jack last played for the club back in season 2012/13 having played 25 games and scoring 2 goals. His signing certainly strengthens the Saints midfield giving manager Neil Findlay vital options in that area. 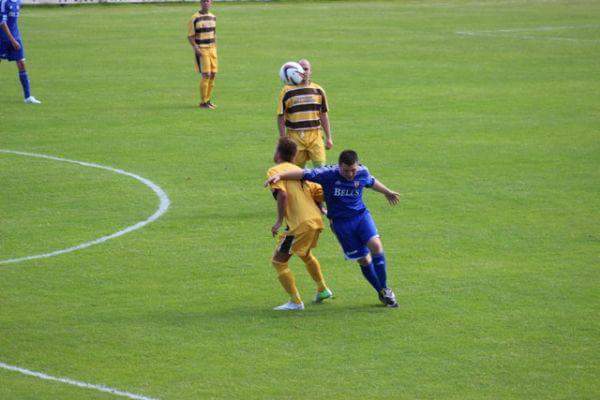