Players of the Week- Medfield

This weeks players of the week-  Duel shout-outs to our Starting Defense and Tristan Benson.

Our Starting Defense shut down Medfield all night and earned the shutout!  Tristan ran with 2 touchdowns and rushed for 138 yards!  Way to go Tristan and our Starting D! 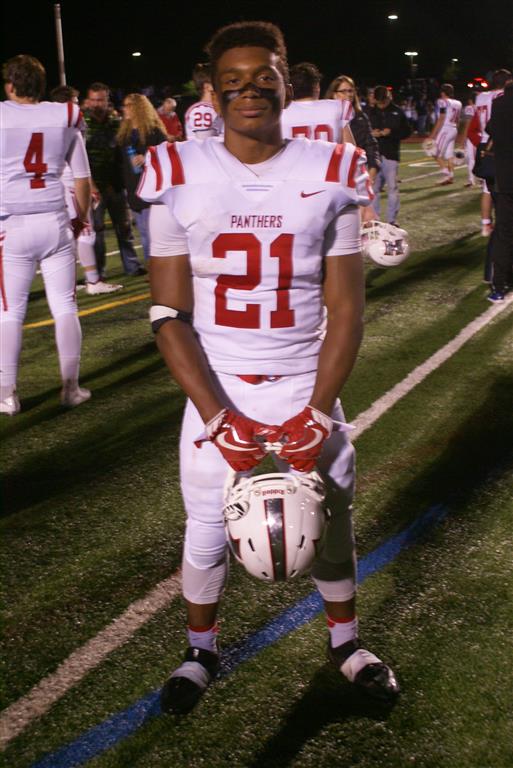 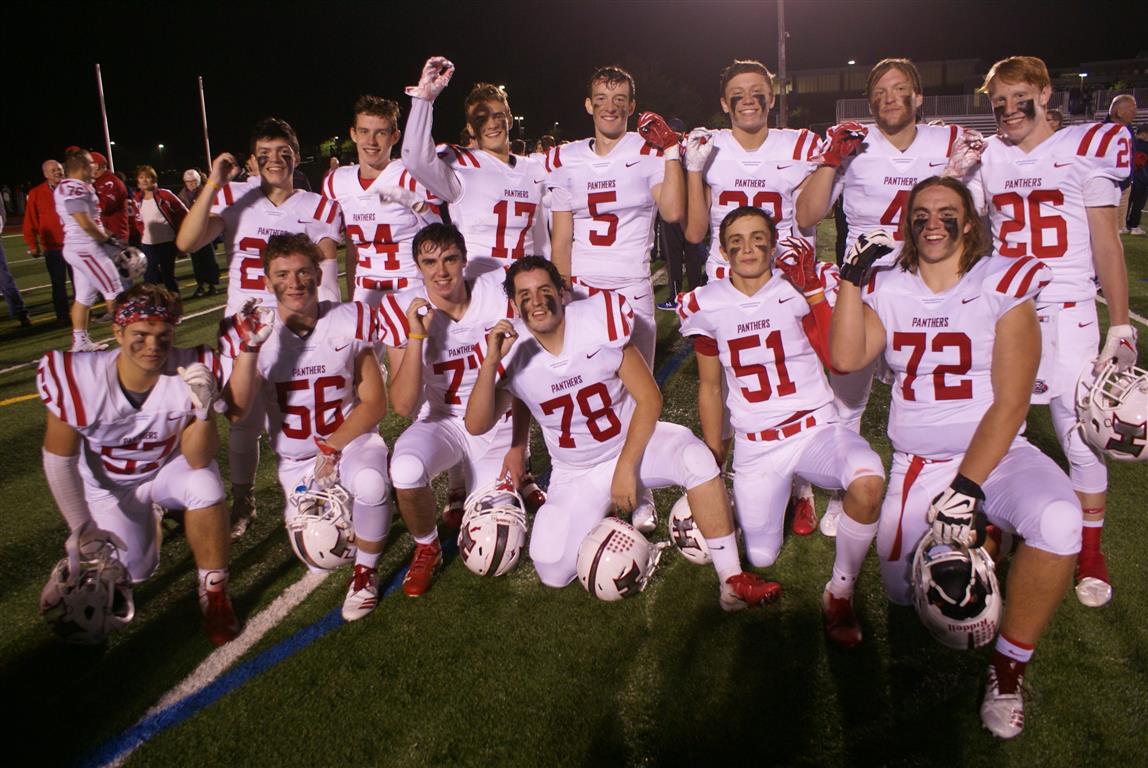 Picture of the Week- Medfield

This weeks Picture of the Week needs no caption. 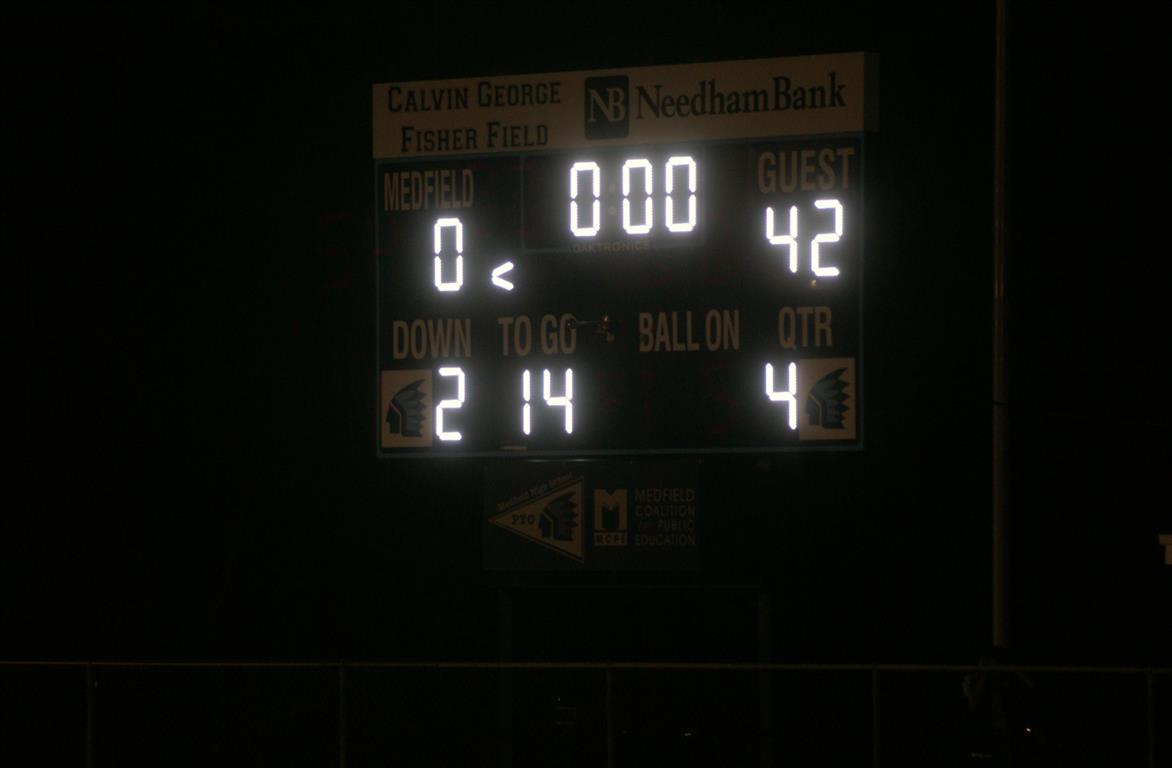 Holliston running back Tristan Benson rushes for 138 yards and two touchdowns as Holliston routs Medfield 42-0 on Friday to stay undefeated.

Running back Tristan Benson  rushed for 138 yards and two touchdowns to lead Holliston (3-0 ) (2-0 Tri-Valley) to a 42-0 blowout win over Tri-Valley league foe Medfield on Friday night.

Quarterback Matt Arvanitis completed seven of eight passes for 103 yards and one touchdown for the Panthers, Dylan Ibbitson added to rushing touchdowns in the victory.

Holliston - A Week 1 win Followed by a Week 2 bye.

Holliston was willing to play anybody, but things didn’t end up working out. So Panthers head coach Todd Kiley decided to use the extra week to improve as a team and prepare as best as possible for Friday’s Tri-Valley League tilt against rival Westwood.

With Harvard-bound senior captain and two-way lineman Scott Elliott dominating the line of scrimmage on both sides of the ball, Holliston started fast and never looked back, rolling to a convincing 34-6 victory over the Wolverines on homecoming night at Kamitian Field.

“You always worry about being rusty coming off the bye week and we did not want the bye week,” Kiley said after his squad moved to 2-0. “We were dead set against it. There was probably six or seven teams that had a bye that we were trying to get a game against. We were willing to play anybody, but we couldn’t get anybody that wanted to play us, so we took it as time to get better. It wasn’t so much about preparing for Westwood at first that initial week, just more about getting better as a team, and then we started preparing for Westwood earlier this week.

“We have a lunch-pail group that works extremely hard. We’re fairly young, but we’re a mature group. We took a step forward, prepared, and I thought our guys came out and executed well tonight.”

Elliott, who stands 6-foot-3 and goes 278 pounds, has certainly developed into one of the top two-way lineman in the area, not to mention the state. 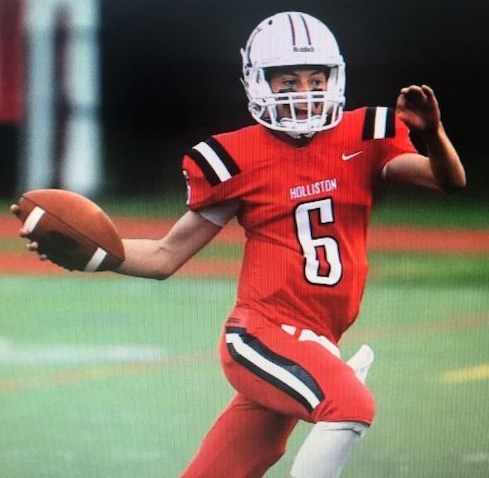 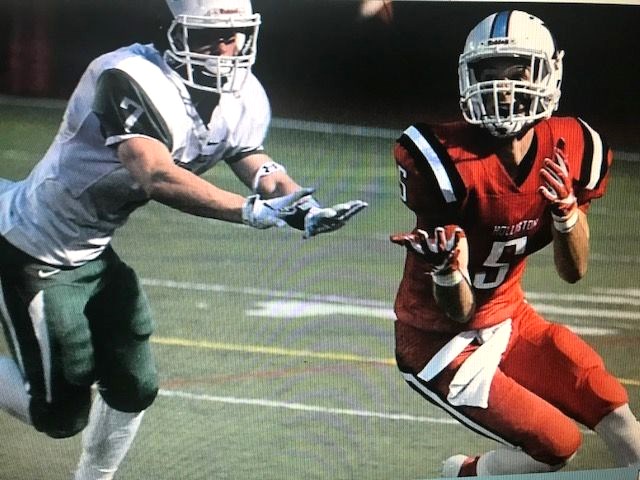 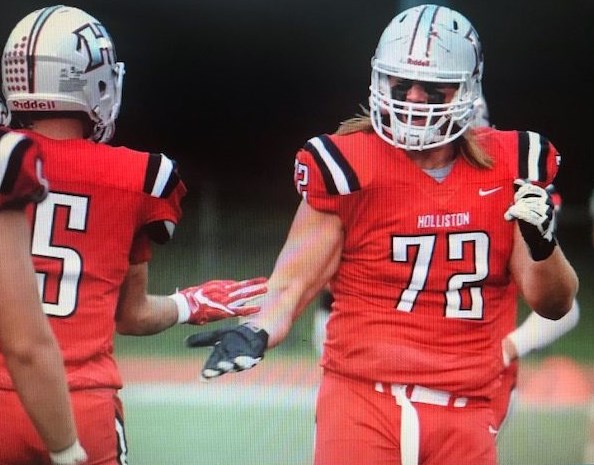 Fan of the Week- Westwood

Posted by Andrea Murphy at Sep 21, 2018 5:00PM PDT ( 0 Comments )
more editing options
This weeks Fan of the Week- Alex Kelley.  Alex a 2017 alumni Panther came out tonight on the other side of the field to watch the Panthers win.  Alex is attending Westfield State University. 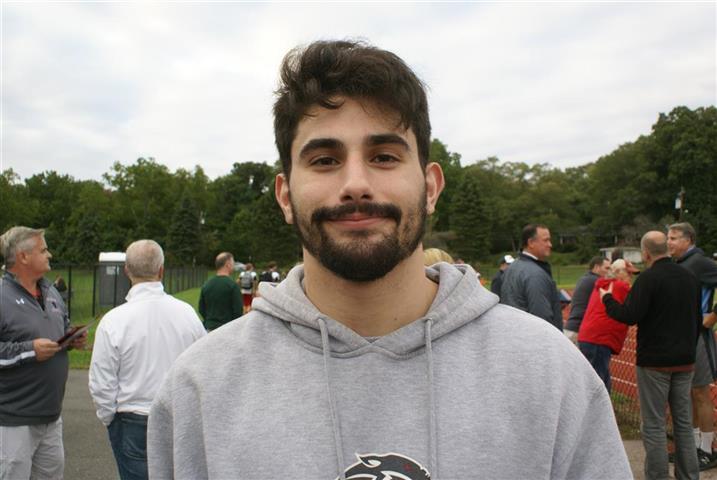