The Holliston senior captain and Harvard University commit opened up holes on Friday for the Panthers’ offense to rush through for nearly 300 yards and five rushing scores in a 48-0 win over Ashland.

That might as well be the adage of the Holliston football team.

And it was the big boys up front on the offensive line who paved the way for Holliston (6-0).

“There’s no group stronger than them,” senior wide receiver Billy Nash said on Cassell’s Corner podcast on Saturday. “They go out to dinner every day, really. [They] go to Moes (Southwest Grill) and get some $5 burritos and I think they’re just the center of our offense.”

The main cog of that group is the man who lines up next to the center: guard Scott Elliott.

The Holliston senior captain and Harvard University commit opened up holes on Friday for the Panthers’ offense to rush through for nearly 300 yards and five rushing scores – one apiece from Nash, Tristan Benson, and Matt Tomacelli, and two from Dylan Ibbitson.

Alongside Elliott on the offensive line are Zack Athy (OG), Will Crowley (OT), Sam Lynch (OT) and Ryan Burchard (C). Needless to say, the quintet of Panthers deserve a few burritos on the house, to celebrate Holliston’s first TVL title since 2015.

“There was no TVL championship game before this,” said Elliott on Cassell’s Corner, as the second-seeded Panthers will host No. 7 Somerset-Berkley in the Division 5 South playoffs on Friday. ”... being TVL champs [is awesome]. I think a lot of people thought we weren’t going to win a game this year, to be completely honest with you. They thought Holliston football was on the downhill slope after that 5-5 record [last year] but the guys just worked hard in the offseason and took it week by week and we just got it done.” 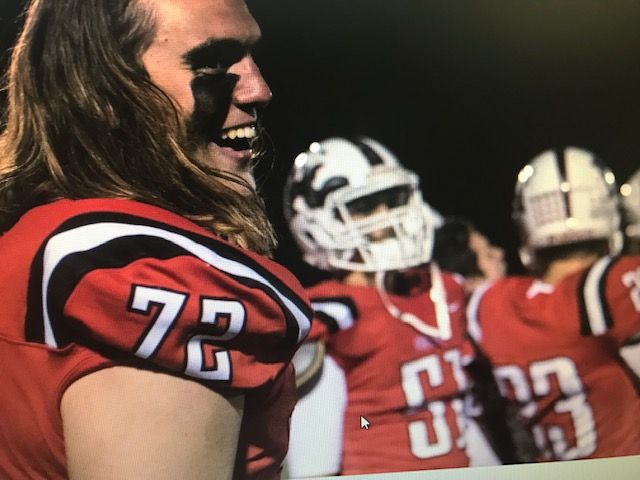 Still on the Bus! 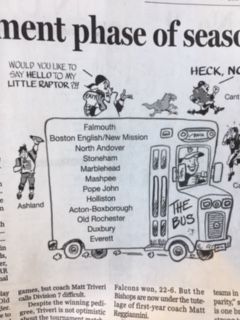 Picture of the Week- Ashland 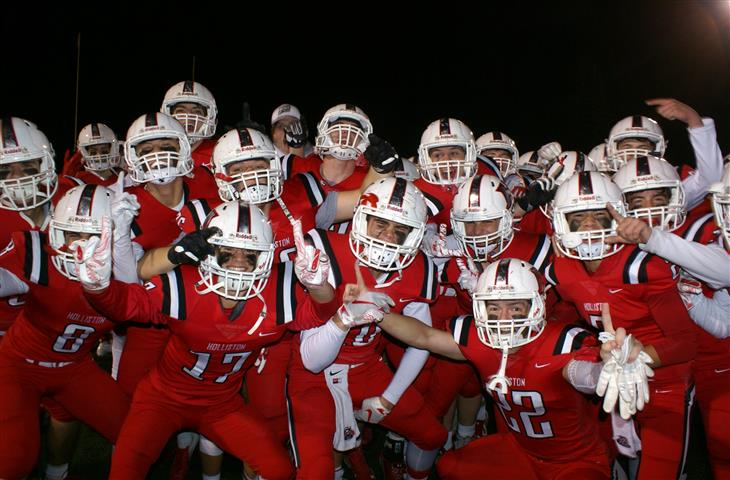 Fans of the Week- Ashland 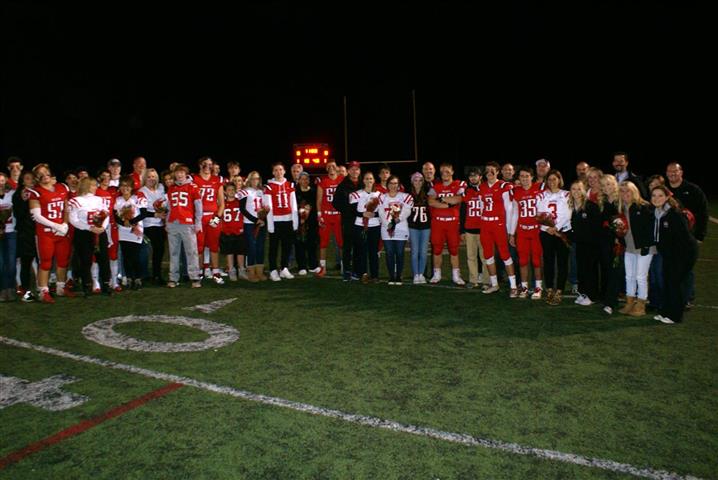 Player of the Week- Ashland

Posted by Andrea Murphy at Oct 19, 2018 5:00PM PDT ( 0 Comments )
more editing options
This weeks Player of the Week- Christian Schneeloch.  Christian played a great game tonight and topped it off with one of our favorite (of many) TD's tonight when he came up with a nice 60 yard interception return. Way to go Christian! 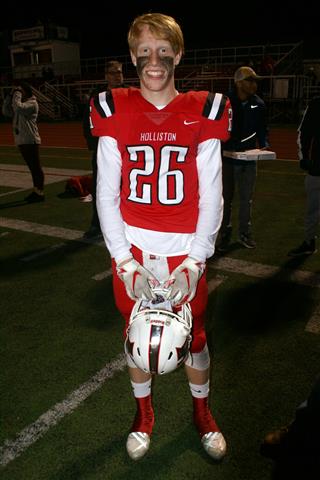 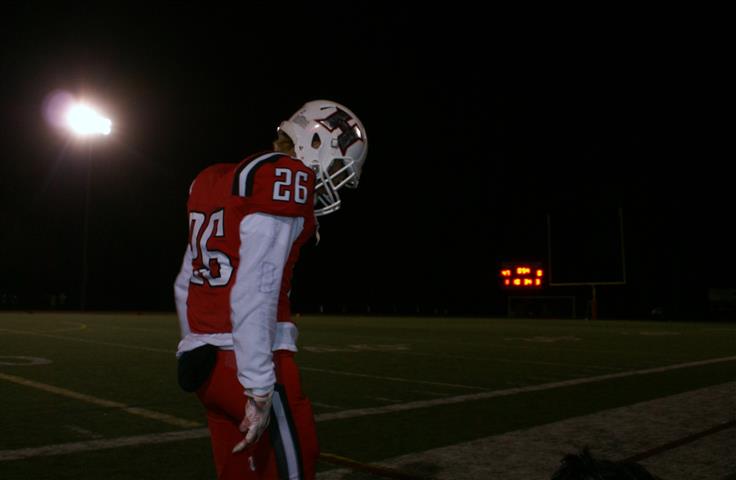