Picture of the Week- Westwood

Posted by Andrea Murphy at Sep 22, 2017 5:00PM PDT ( 0 Comments )
more editing options
This week's Picture of the Week-  Rain.  Thanks to all who brave the weather and came out to cheer us on! 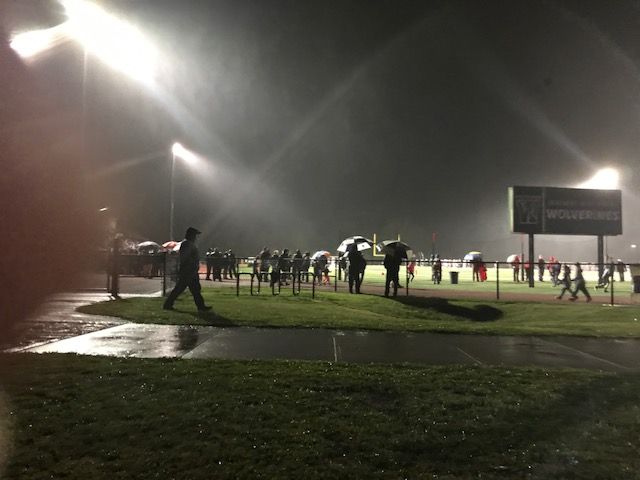 Fan of the Week- Westwood

Posted by Andrea Murphy at Sep 22, 2017 5:00PM PDT ( 0 Comments )
more editing options
This week's Fans of the Week-  Ally Edwards and Tyler Dickinson.  Ally's been cheering on the team since her brothers Matt and Nick played.  Tyler is always there for his favorite team! 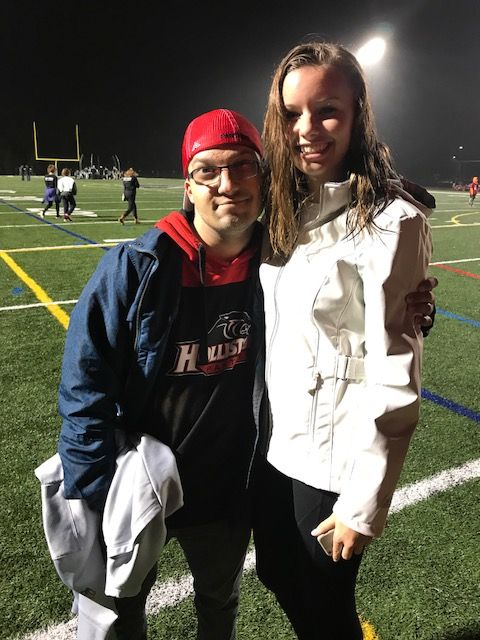 Defeating Tri-Valley League rival Westwood on its home turf is always a bit sweeter for the Holliston football program than most victories.

In the 51st meeting between the programs and the 11th over the last five seasons, Holliston leaned on its patented ‘war’ offensive package to build a 21-0 first-half cushion in a 41-7 win on a misty Friday night.


Westwood (1-2) managed to come back from a 20-point deficit last season to beat Holliston, 36-34, and gave the Panthers a scare by scoring with six seconds remaining in the first half of this contest.

Yet the Division 5 power had no intentions of another collapse. Holliston responded with touchdowns on its first three possessions of the second half, opening a virtually insurmountable 41-7 advantage.

HOLLISTON 41, WESTWOOD 7: Senior running back Brad Seymour caught two touchdowns and ran for another to lead Holliston (2-1, 1-0 TVL) to a win over Tri-Valley League opponent Westwood. Classmate Jake Armstrong tallied two touchdowns and an interception in the victory.

The Panthers defense played solid and put in a strong, all-around team effort. 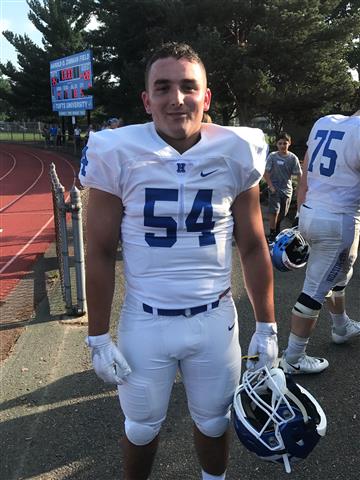