Trent is the all time record holder for Win % (100%) for the South Charlotte Panthers with a perfect 12-0 record. Following All State seasons at Ardrey Kell, Trent was an All American and an All ACC performer at UNC for the Tar Heels where he pitched in the College World Series. He was drafted in the 5th Round by the Houston Astros in 2015 advancing to AAA the past two seasons with the Fresno Grizzlies where he set the Pacific Coast record for consecutive strike outs (14). 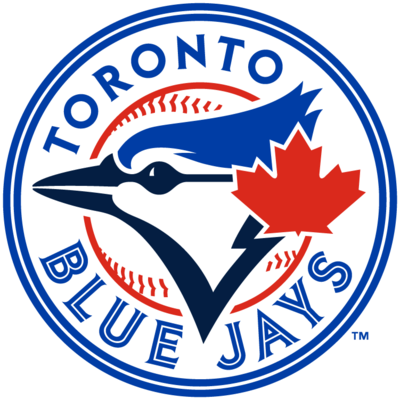 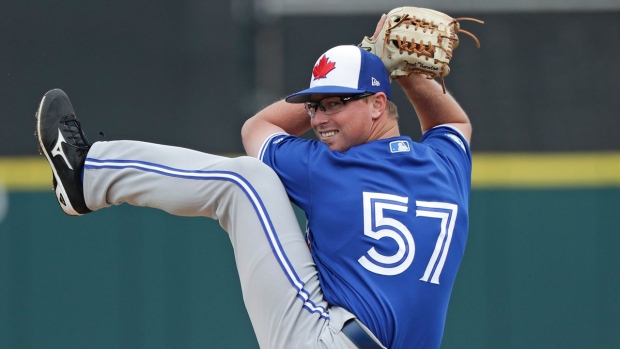