On Monday, September 15, a number of A's players traded in their Louisville Sluggers in favor of golf clubs. Several groups from the team golfed in the annual Milton Kiwanis Club charity Golf Tournament at Presidents' Golf Course in Quincy.

The tournament featured almost 100 golfers from the South Shore and Boston, including a number of current and former Al Thomas players. The Milton Kiwanis Club serves the Milton community and surrounding areas as an organization of goodwill and support.

This event is Kiwanis' major fundraiser of the year, enabling them to carry out their many community services, such as scholarships to high school seniors, distribution of Thanksgiving dinners, financial help to the needy at Christmas, and financial support of the Kiwanis Pediatric Trauma Center, as well as many other charitable works.

A huge highlight of the day was a special raffle that featured a Grand Prize of two premium 50-yardline tickets to see the New England Patriots battle against the Miami Dolphins on Sunday September 21, 2008 (donted by Al Thomas)!

The great day of golf was followed by a catered luncheon with awards, prizes and many raffle items. Golfers are looking forward to the 2009 tournament on Monday, September 14th! 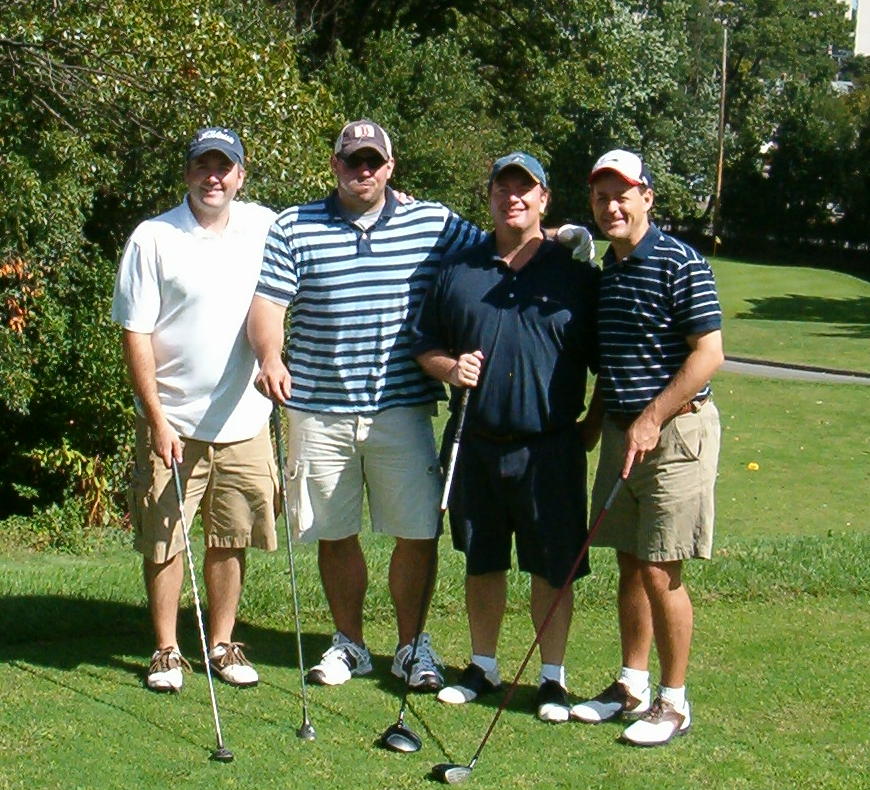