The Commandos wasted a tremendous pitching performance from Caid Sanders en route to a 4-0 loss to the Green Wave of Gallatin in the first round of the District 9AAA tournament.

Sanders struck out 16 Green Wave hitters in 7 innings of work while allowing only two hits.

Gallatin's Matt Bradley matched Sanders pitch for pitch not giving up a hit until the 7th inning.  Bradley struck out 11.

Gallatin scored 4 runs in the top of the 7th on one hit to break open a scoreless game.

With the loss, the Commandos fall to 27-5 on the year and into the loser's bracket of the District 9AAA Tournament.  They will play in a win or go home game vs Beech today at 4:00. 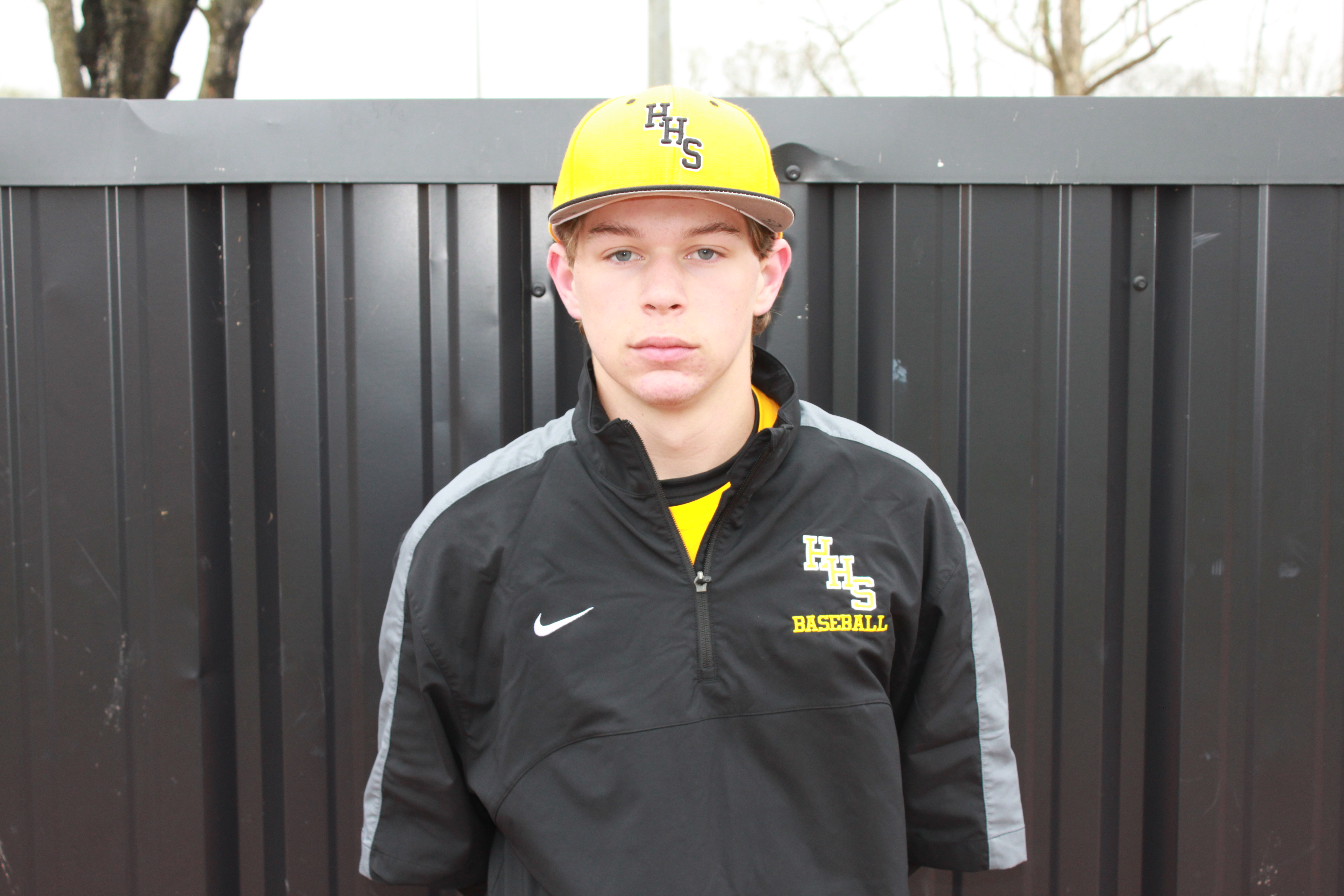 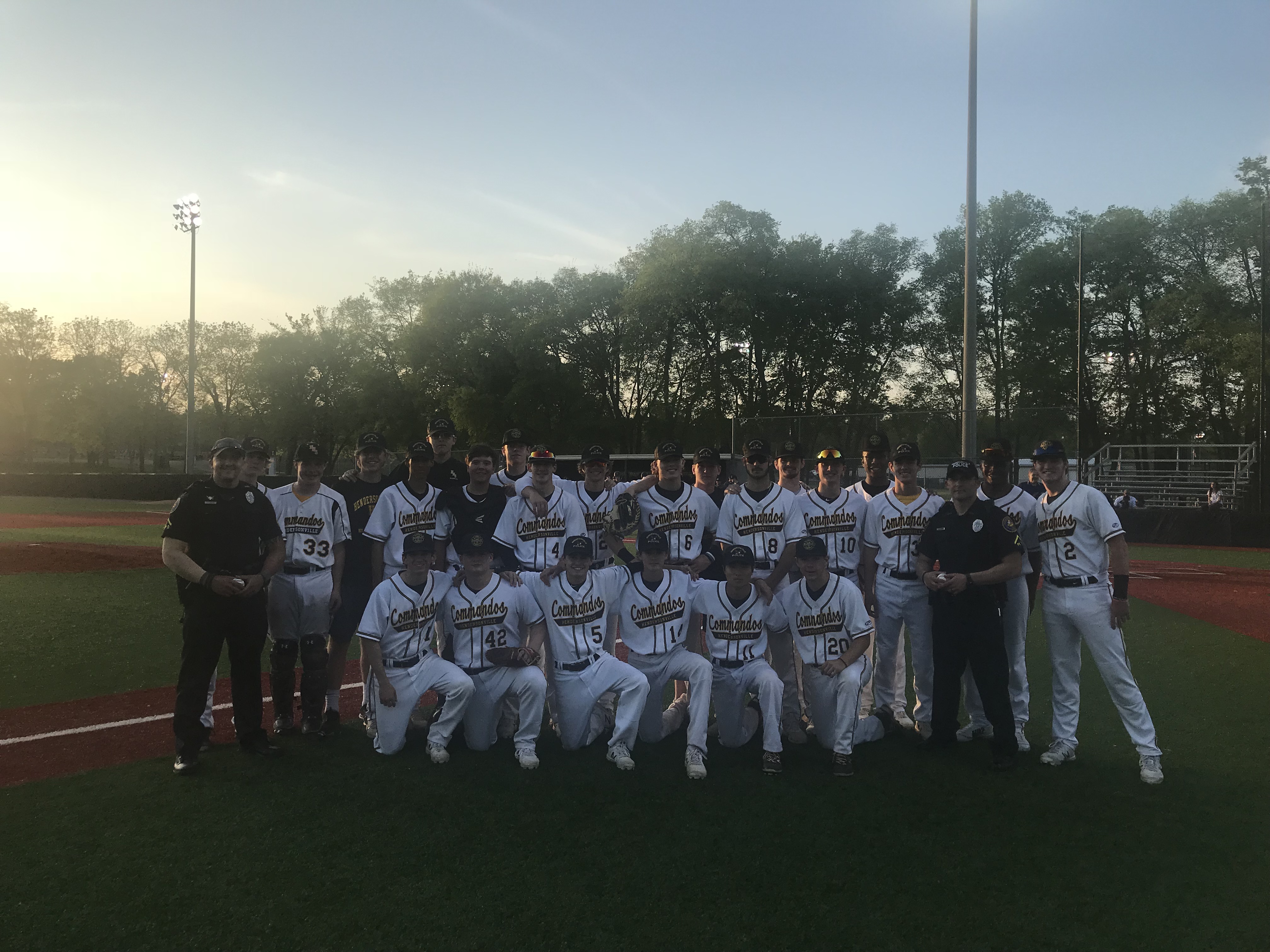 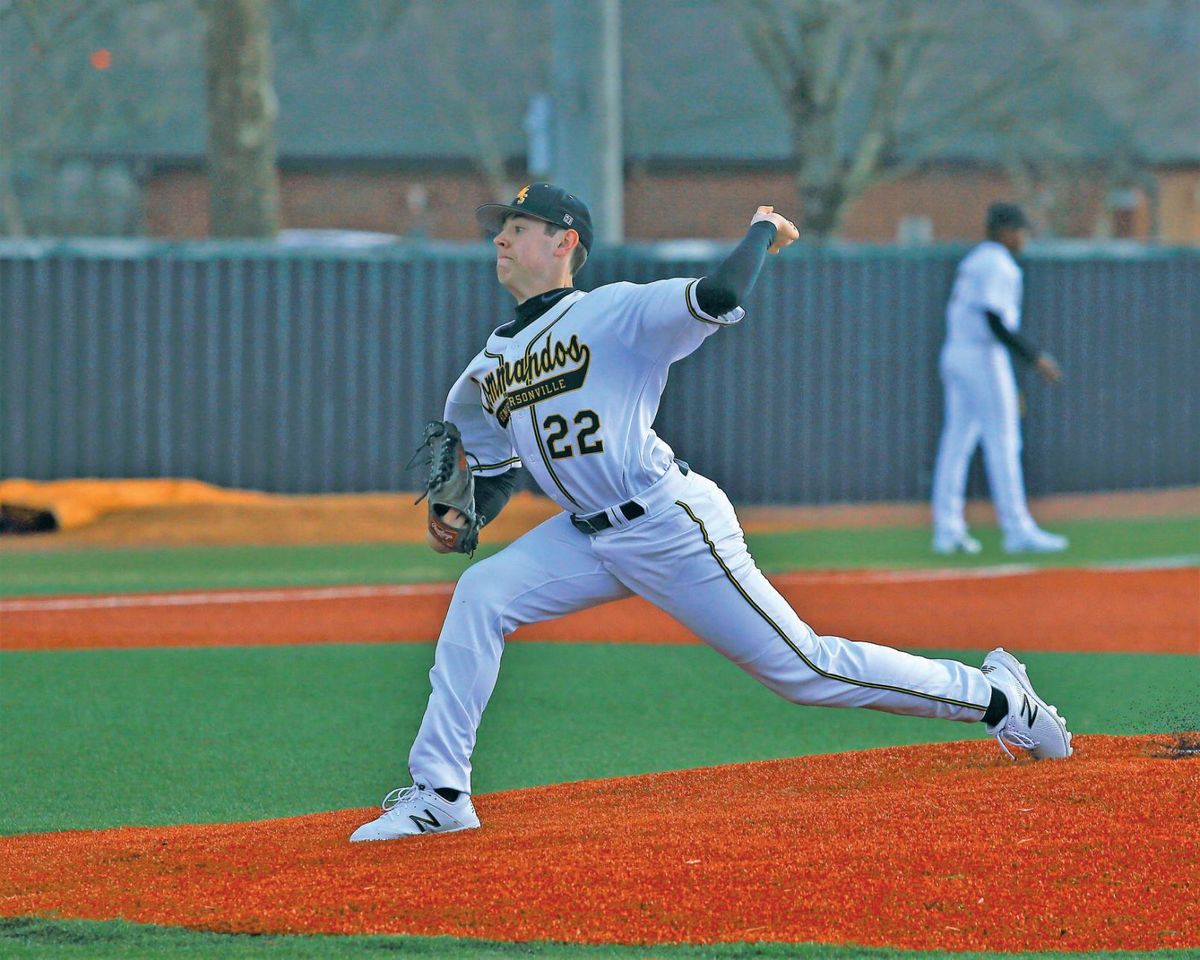 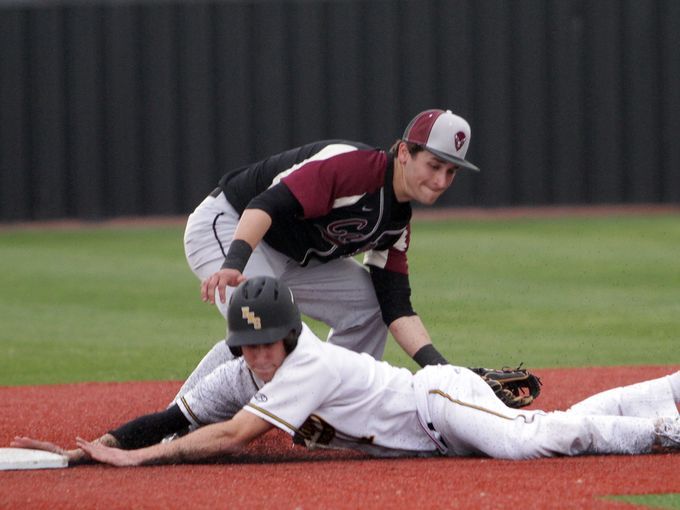 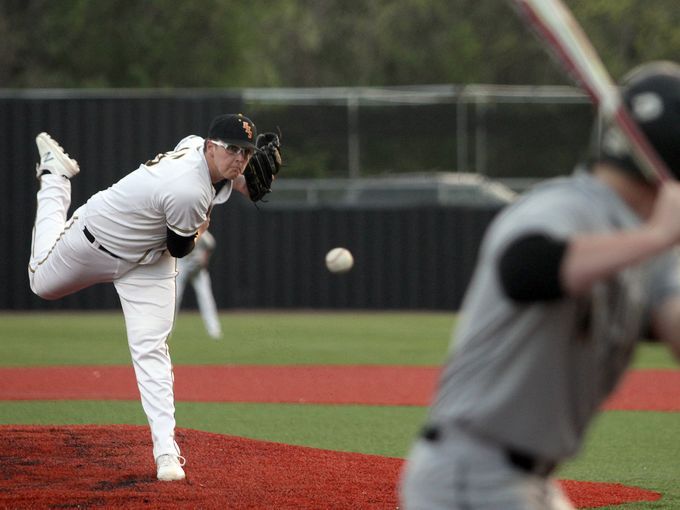