hide
hide
No announcements have been posted yet for Clear Lake Falconhoops.

The Clear Lake community was saddened today by the passing of Jim "Pud" Williams, a long time fixture at Clear Lake High School. Pud was a teacher, a coach, and a mentor to many young people (and adults) in and around Clear Lake High School for over 40 years (and even going back to Webster High School). It was always a joy to be around Pud because he was one of those people who were just naturally funny. He had a sweetness and a kindness about him that was immediately apparent.  Pud never met a stranger and he treated everyone with respect and kindness. You could not help but like him.

For many years he was the voice of Clear Lake Boys Basketball because he ran the clock and was the announcer. Pud loved people, especially young people. He left an indelible mark on the Clear Lake High School community that will never be equalled. 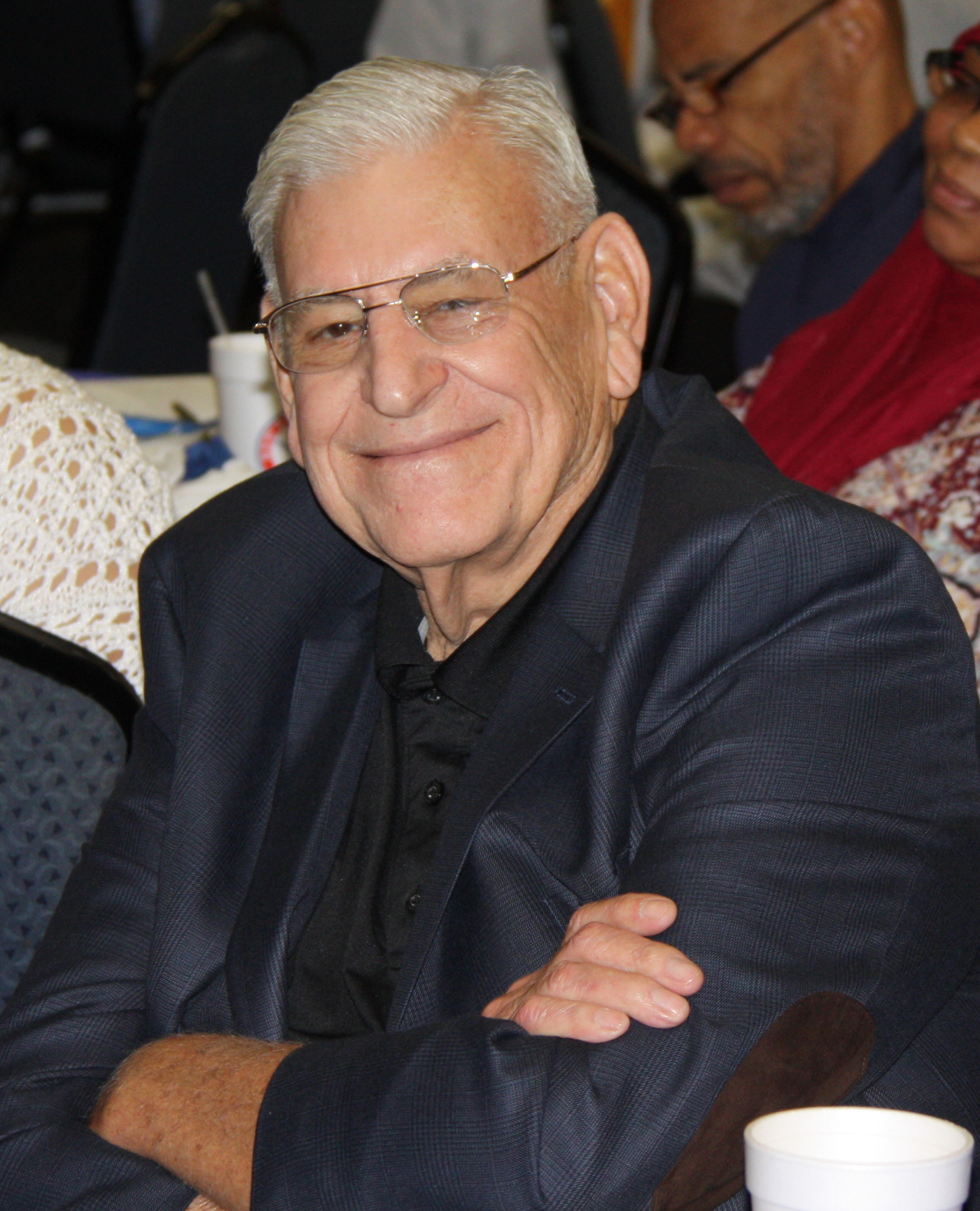 Clear Lake got spanked by Deer Park 75-61. Deer Park led the entire game. Lake was outscored by DP 21-11 in the 3rd quarter.

1. The newly opened LaPorte Multi-Event Center is the most impressive venue for high school basketball I have seen in Texas in over a decade.

2. Deer Park has a much better team than I expected them to have based on what I saw when we played them in December to a narrow victory (we won by 2).  My examination of their schedule prior to tonight's contest indicated they played a really tough schedule and beat some formidable teams. But they were even better than that revealed. To say they were prepared for Lake is an understatement.

A chain is only as strong as its weakest link. Nowhere is this more applicable than high school basketball. This 2017-18 Clear Lake team is one of the best teams in the history of Clear Lake basketball. How they managed to play so poorly in three successive playoff games is a question I will ponder for quite awhile.

If I said what I want to say about what I consider the embarassing defeat Clear Lake suffered at the hands of Deer Park, it would alienate many. So, I will just say: Deer Park played very well. Clear Lake played hard but well below their capability. Hurts to go out with your tail tucked between your legs though.

Let us not lose sight of Lake's 83.8% winning game percentage this season. That is something to be proud of.

By the way, both of the other two regional quarterfinals games played at the same time as our game went into double overtime.

In the finals in the fourth quarter, Clear Lake went on a 21-0 run against San Antonio John Jay High School. Jay was 38-0 coming into the tournament. The second video is after that run.

This game was selected the basketball game of the Decade by Texas Sports Writers.