Posted by Dave Rea at Nov 4, 2011 5:00PM PDT ( 0 Comments )
more editing options
The Jags has a rough way to go in the Championship game on November 5, 2011. They came into the game undefeated after posting 5 shutouts to their 7-0 record. But they just couldn't get the train on the track against the Redskins and when the dust settled they were on the short end of a 30-16 score at Steingass Field Saturday night. They played hard all season long and this game was no exception. Congratulations on your season! 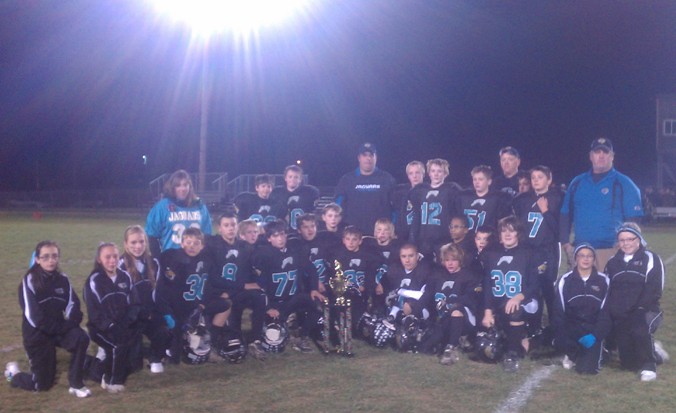 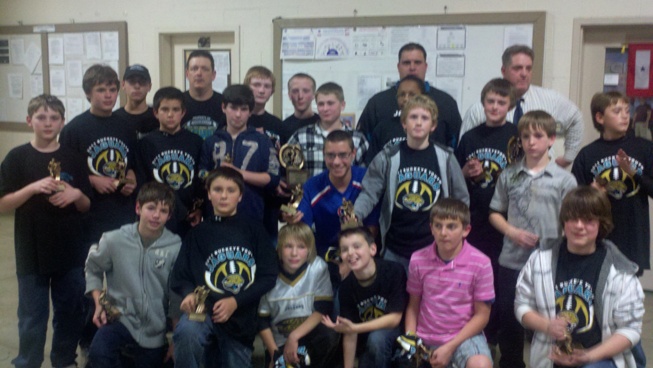 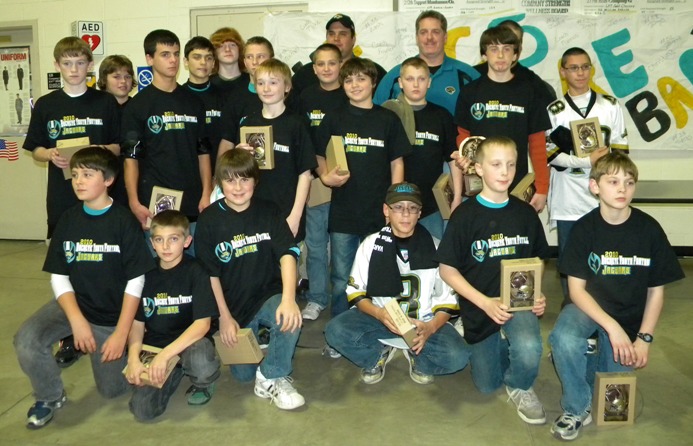 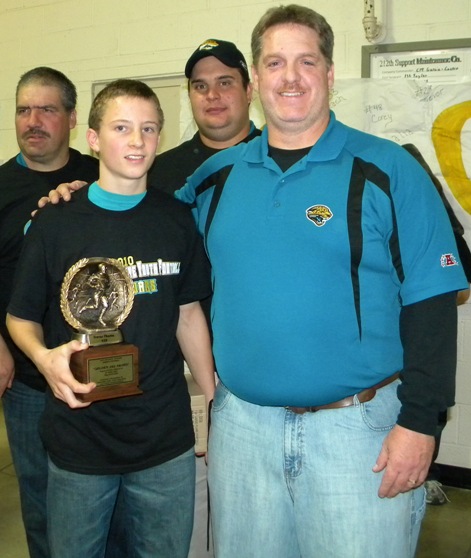 Posted by Dave Rea at Nov 23, 2010 4:00PM PST ( 0 Comments )
more editing options
The 2010 Iron Jag Award winner is Michael Doerge. Only in his 2nd year, after spending the 2009 with the Jags JV, he stepped up and became a team leader by example on the practice field and in games. He let his Heart, Toughness, Intensity and Desire show from the first week of practice until November 6 when the Jags appeared in the Varsity Division Championship game.

Great job Michael Jaguar Football is proud of you!

Update: Michael was a Freshmen with the Bucks in 2013 and saw time playing with the JV Squad. We should see him start at QB in the future for the Bucks as did his brother Billy. 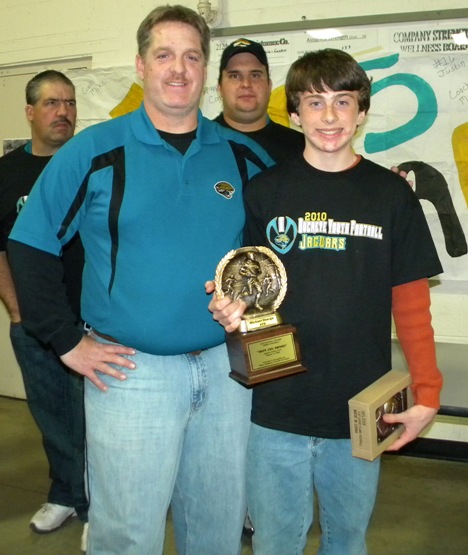 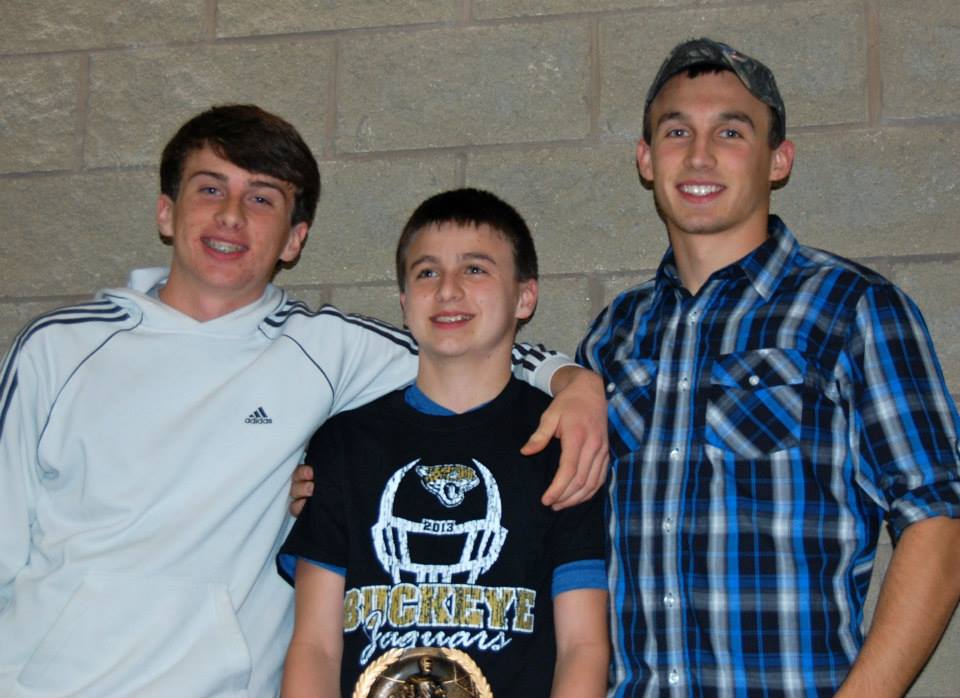