Posted by Dave Rea on Oct 29 2008 at 05:00PM PDT
More editing options
The Iron Jag was handed out for the 3rd time in 2008, it was first handed out in the 2004 season. This award is similar to the Golden Jag but puts the emphasis on Heart, Toughness, Intensity, and Desire. 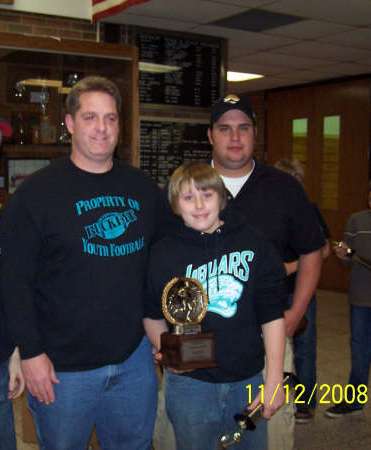 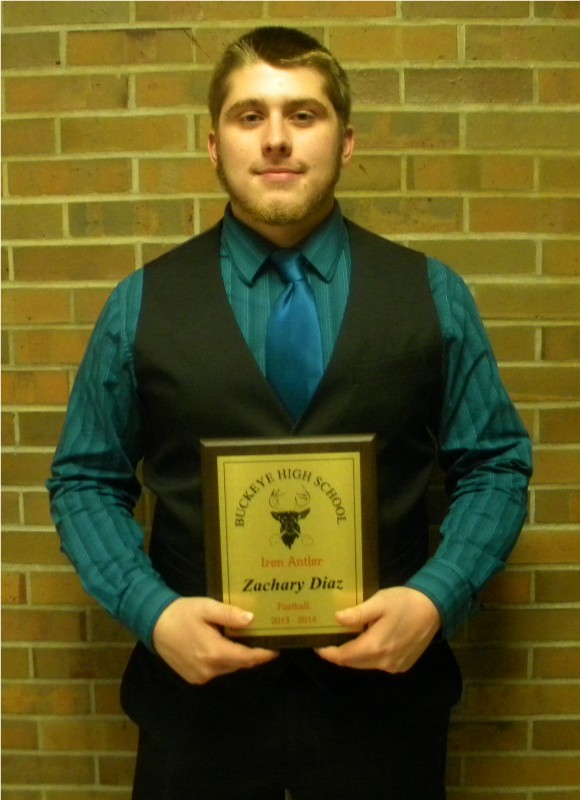