He was a team leader and demonstrated plenty of heart, pride, and discipline during his tenure with the Jags. Adam played 2 seasons total with the Jags and collected a championship with the 2000 Varsity Squad in a win over the Colts 20-6.

Update: Adam transferred to Brunswick High School where he played basketball and graduated in 2007. He attended the United States Coast Guard Academy and graduated in 2011. He is on active duty and lives in Louisiana. We thank him for his service. 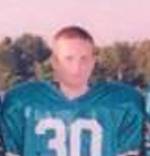 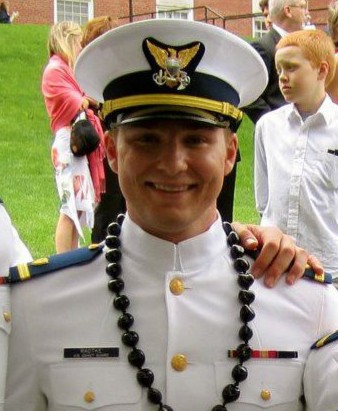