Posted by Dave Rea at May 4, 2019 5:00PM PDT ( 0 Comments )
more editing options
Welcome to the site of the Jets Flag Footaball Squad. We are looking forward to getting the 2014 Season under way! The Jets finished up an even dozen seasons of play with the conclusion of the 2013 schedule. The Jets did not field a squad from 2007 through 2009. The Jags and Jets Flag Squads both returned to the field in 2010. The 2013 Season brought more fun and learning and that's what the Flag Division is all about!! 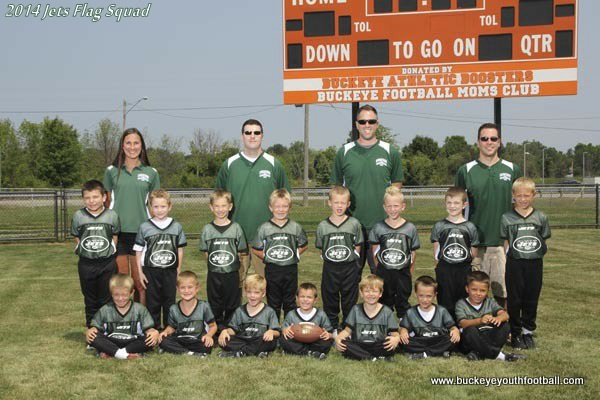 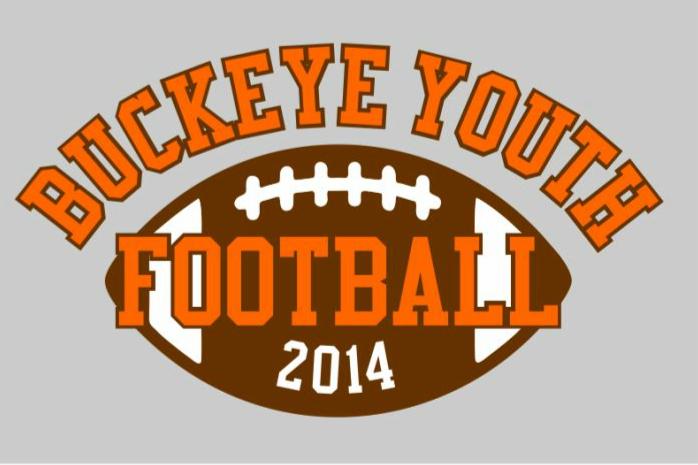 The Jets coaching staff will consist of Steve VanDette as the Head Coach, in his second season, his Assistant Coaches Jay Schrock, who also coached last season and Matt Wilhelm who will be in his first season of coaching. Steve and Jay did a good job last year as BYFA was growing and we added a third Flag team. The Jets Flag Team Mom is Megan Augustine who was the Team Mom last season. We are now ready to get the 2014 Season started on August 5th! Let's GO JETS!! 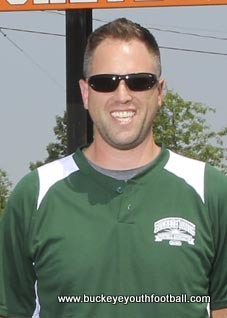 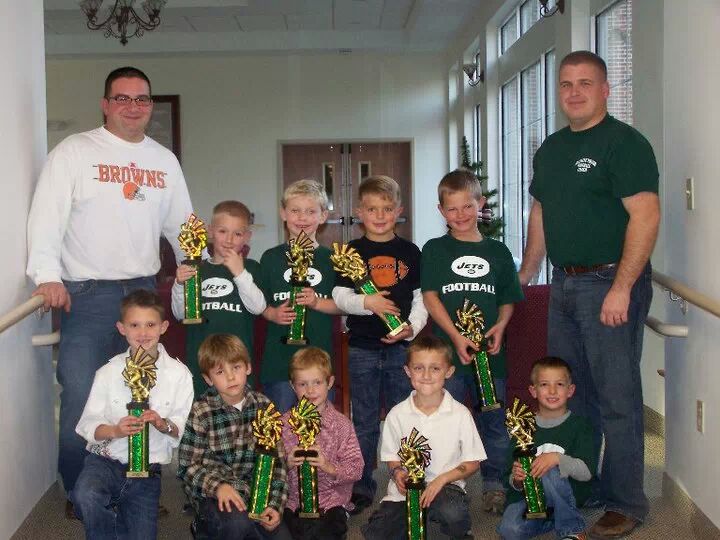 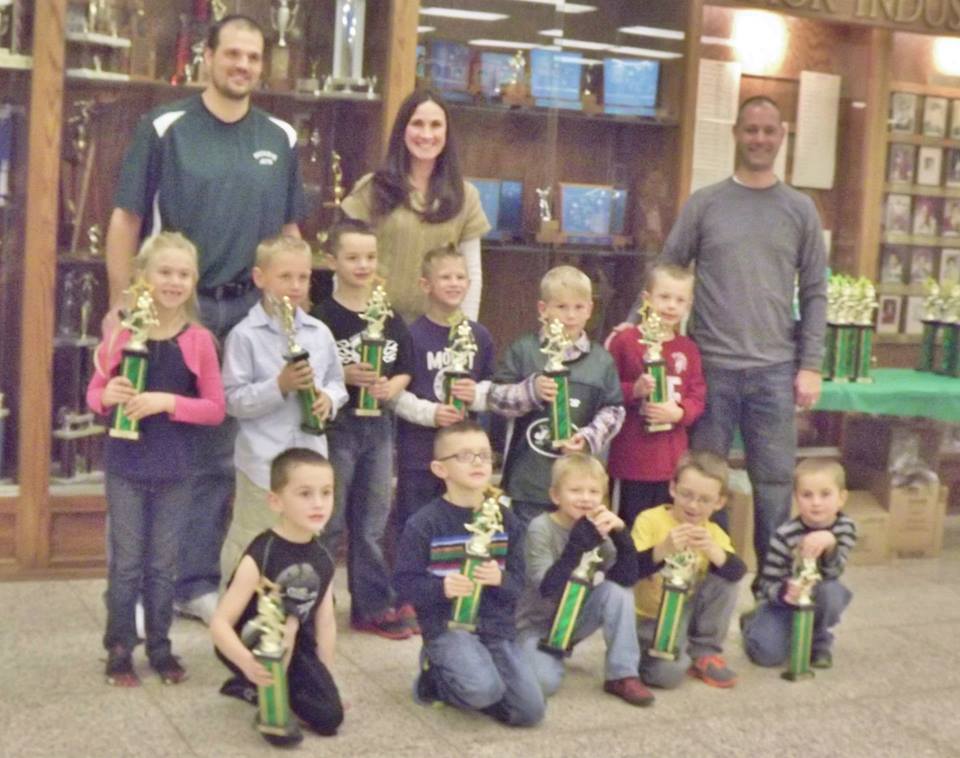