The 2010 Jaguars finished their season at 6-3 under Head Coach Eric Keller, they weren't able to defend their Championship however they still were able to have a good season. The Assistant Coaches were Kevin Capela, Cleatus Varney and Dave Chaney. Derrick Thomas was the Coaches Award Winner. 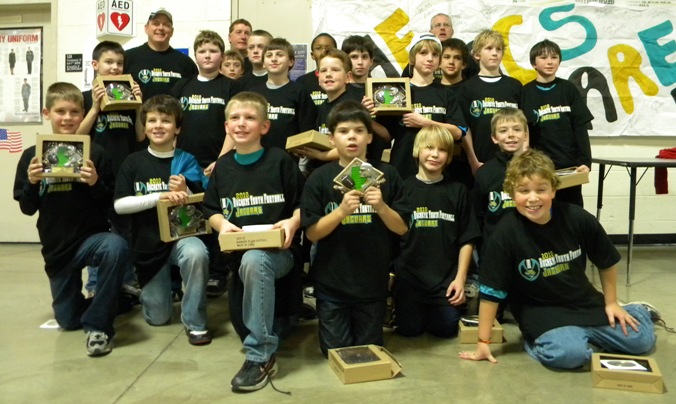 The 2010 Jags JV Coach's Award goes to 5th year player Jonathan Neel. Jonathan began with the Jags Flag in 2006 & 2007, played with the Jags Pee Wee in the 2008 Season and has played JV since the last 2 seasons. His Leadership, Pride, Effort, Dedication and Postive Football Attitude are the criteria that earned him this award.

Congratulations Jonathan on your award, Jaguar Football is proud of you!
cancel

Posted by Dave Rea at Jul 27, 2010 5:00PM PDT ( 0 Comments )
more editing options
The Jags finished the 2010 Season with a record of 6-3. The first time these two teams met this season the Jags won 13-7, Saturday the Jets returned the favor by winning 13-7 in overtime. With the score 7-0 Jets, the ball on the 5 yard line and time running out in the 4th quarter they were able to punch in a touchdown and add the extra point to send the game to overtime at 7-7. The Jets scored first and the Jags were unable to answer ending the quest for a defense of their 2009 Championship. It was a great effort all season and congratulations go out to the Jags Players, Coaches and Parents on another fine season! Go Jags!! 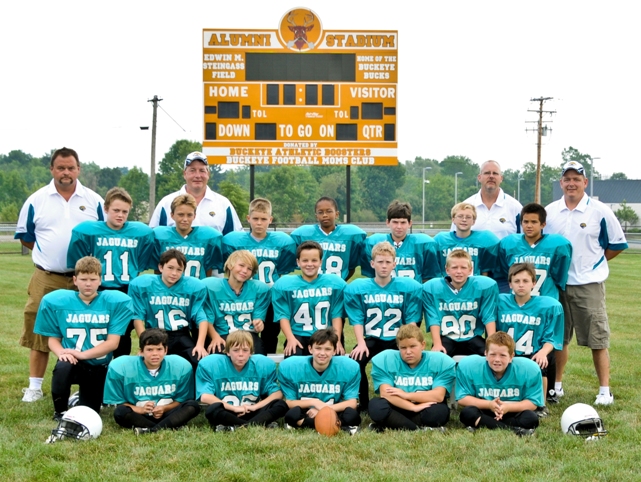 Posted by Dave Rea at Nov 25, 2009 4:00PM PST ( 0 Comments )
more editing options
Head Coach Andy Wuensch did not present an individual award in 2002, he instead decided that the entire Jags JV Squad deserved the honor. He even gave them a lamented saying about being a team for them to keep. 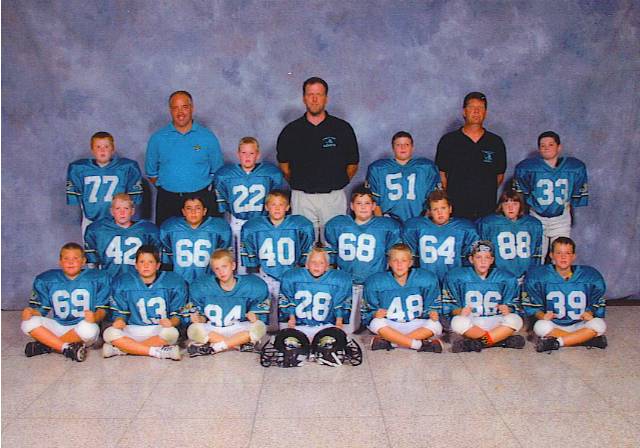 The 2009 Jags JV Coach's Award goes to 4th year player Anthony Lupica. Anthony began with the Jags Flag in 2006 and has played JV since the 2007 Season. His Leadership, Pride, Effort, Dedication and Postive Football Attitude are the criteria that earned him this award.

Congratulations Anthony on your award, Jaguar Football is proud of you! 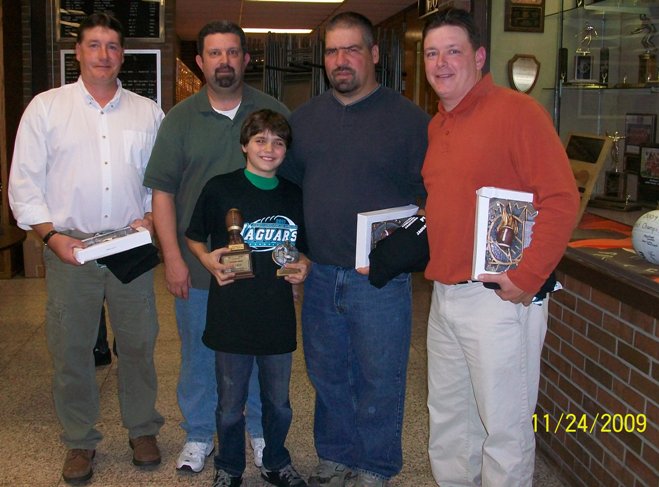