Postseason Status as of Aug 1 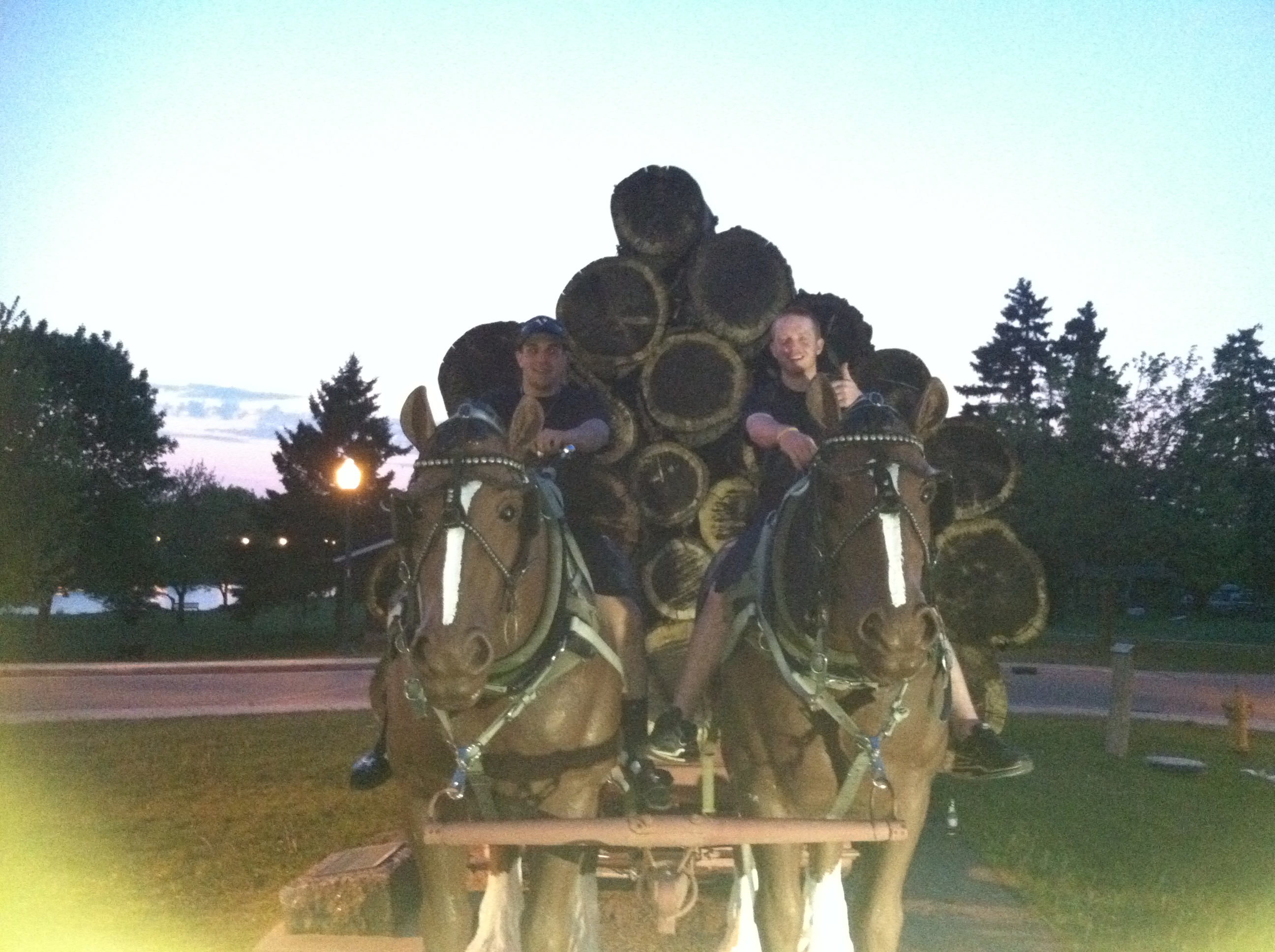 The Nationals have released the date of their annual 9 Pin Tap Bowling Tournament.

This year's event will feature a cash prize of $250 for the first place team and $150 for the second place team.

The event will be limited to 16 teams of 5 bowlers.   Advance registration is required - either as a team, or as an individual who'll be assigned to a team.