In “Links” box on left of screen.
Click on “Historical Stats and Team Records thru 2020”

Link to Gamechanger Scores and Stats: 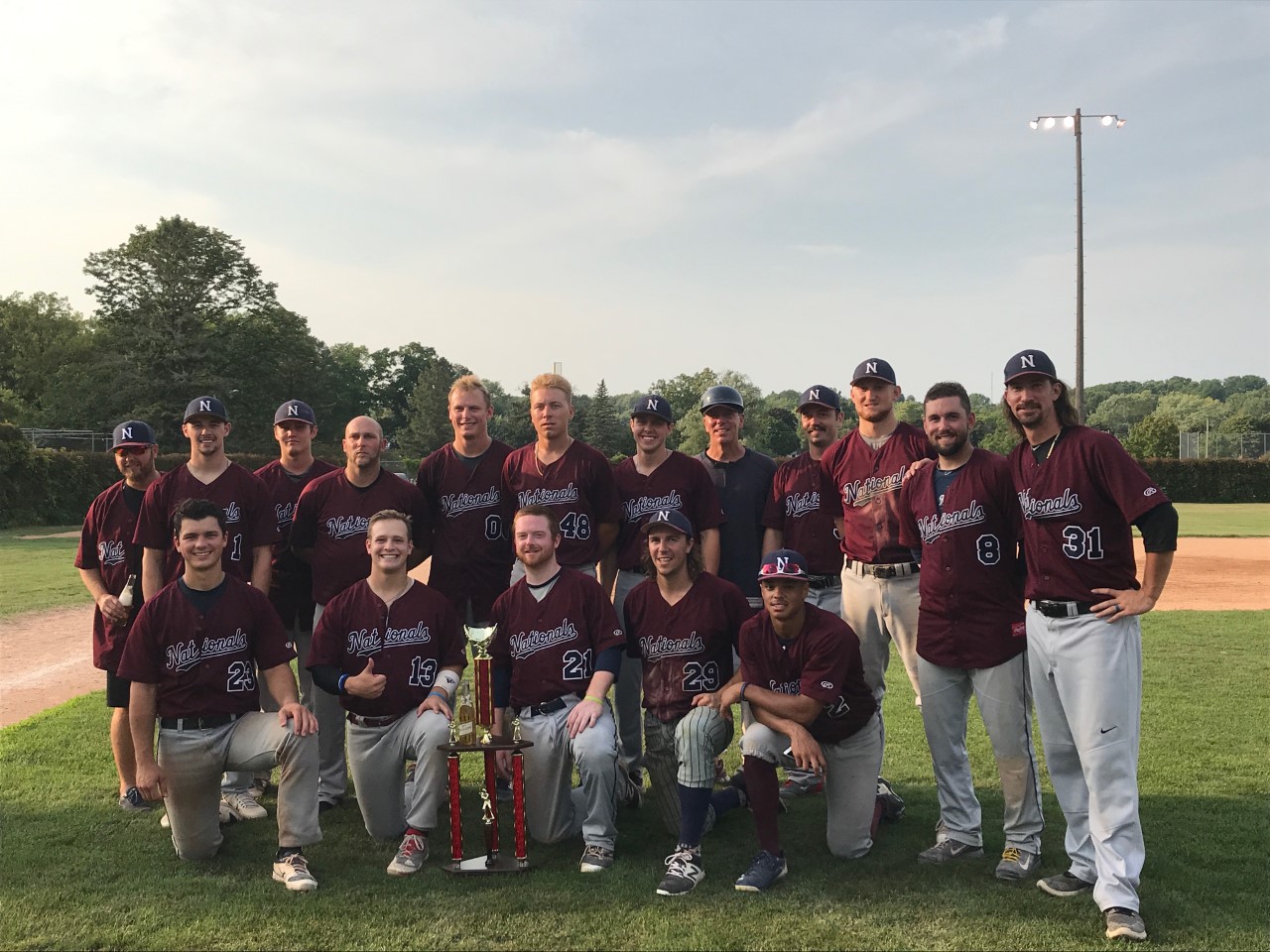