The Nationals took two from the Redbirds on Saturday afternoon at Pedersen Ballpark in Marinette, winning by scores of 13-0 and 6-2.

The locals scored 6 runs in the second inning of game two to grab the early lead.   Jonah Meidl had a two run single and Adam Cibulka had an RBI knock.

Next up for the Nationals are the Addison Braves in a DH next Saturday in Addison.   The game will be the 2017 Wisconsin State League opener for the Nats.

Brian Huntzinger knocked a run scoring single off ex major leaguer, Jack Taschner, to plate Matt Richer in the eighth inning to break a 3-3 tie and the Nationals held off the Macs the rest of the way to secure a 4-3 victory at Kozlo Park in Menasha on Friday night.

Johnny Keane picked up the win in relief of starter Curt Pryal.   Keane went 5 innings, allowing only 3 hits walking one and striking out 8. 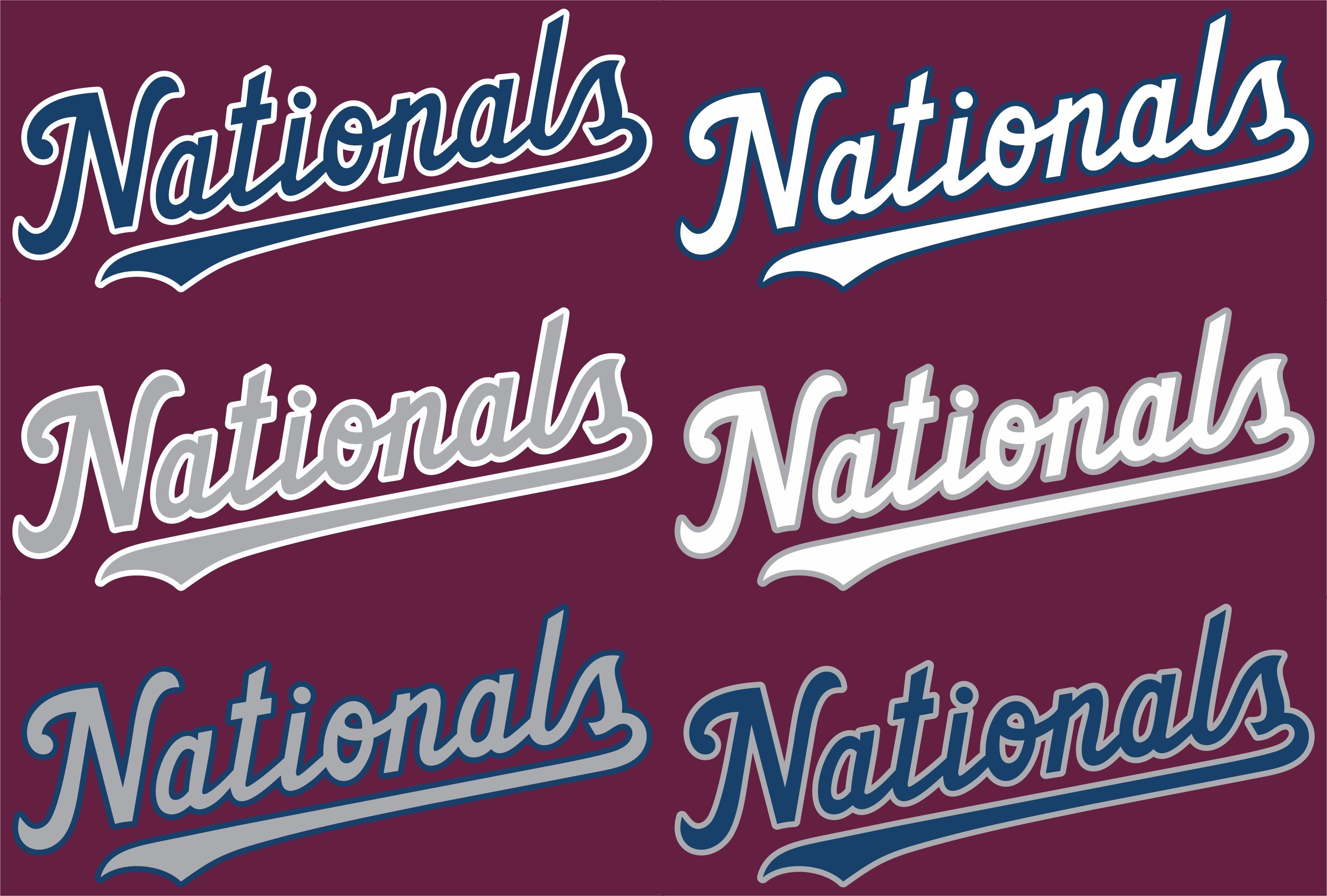