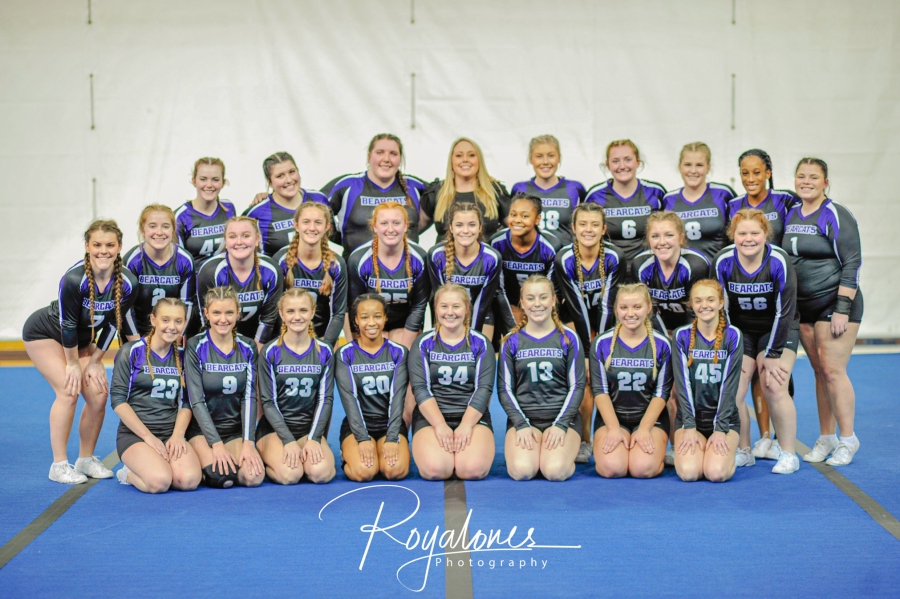 Oklahoma City, Okla. – The SBU STUNT team opened their 2020 season on the road at Oklahoma City. They played in 5 games between Saturday and Sunday, going 3-2 on the weekend. In their first game, the Bearcats shutout Connors College, winning 14-0. They kept their momentum rolling, winning game two against University of Texas at Tyler 13-5. On Sunday, SBU won their first game of the day, defeating Dallas Baptist 13-9, but fell to Oklahoma City University and Oklahoma State University 5-18 and 2-17 respectively.

The team will be back in action on February 22 and 23, competing at Fontbonne University.
Print Friendly Version