BRANDON TAM IS GOING TO SPAIN 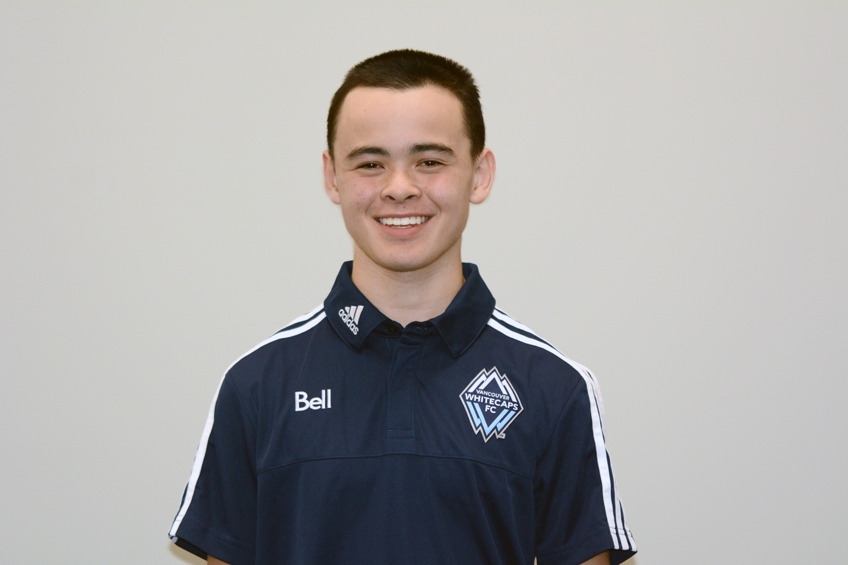 Whitecaps London are so proud of Brandon Tam and wish him all the best.

“Our player combine has become an integral part of the development and recruiting process in our nationwide academy centre network,” said Marinos Papageorgopoulos, Whitecaps FC Academy Centre director and head coach. “Players came in focused to take their opportunities. Many of them improved and progressed throughout the week. We were very pleased with the level we saw as we continue to push our standards from strength to strength.”
71 girls and 53 boys were welcomed from British Columbia, Alberta, Saskatchewan, Manitoba, Ottawa, London (Ontario), Nova Scotia, Newfoundland & Labrador, and Prince Edward Island.

Whitecaps FC coaching staff put the players through the on and off field demands of the full-time professional development structure at Whitecaps FC, both for their personal development and to evaluate them for further opportunities within the club’s pathway.
At the conclusion of each combine week, top performing players were selected for a game of distinction. In February, Whitecaps FC will hold a second round of combines to continue the development and evaluation process.

Among the 53 boys players, four from the 2003-04 age group were selected for an upcoming Whitecaps FC Academy trip, sponsored by Generation Adidas, to train at the facility of Real Madrid and compete against their academy in December. The four players selected are:
A.J. Calado (Manitoba/Bonivital SC)
Riad Jaha (Prince Edward Island/PEIFC)
Kyle Steenstra (Alberta/Calgary Rangers FC)
Brandon Tam (London/Whitecaps London)