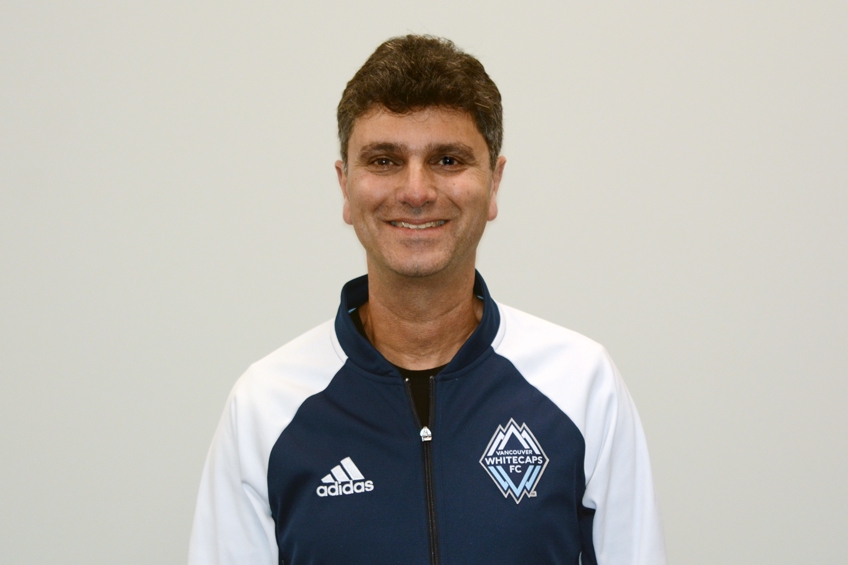 Gerry Safadi is a secondary school teacher and has been teaching Science and Physics while coaching soccer with the Thames Valley District School Board since 1992.

Gerry has led his high school teams to six OFSAA championship tournaments. In 2016 and 2018 the team won OFSAA gold in North Bay and Tecumseh. Gerry has coached teams from U9 through to premier women. Many players have moved on to play varsity soccer in Canada and the US. Gerry holds a Provincial B License, Coerver Youth Diploma. NCCP level 1, 2 and 3 theory as well as B.Ed. and Honours B.Sc. Physics.