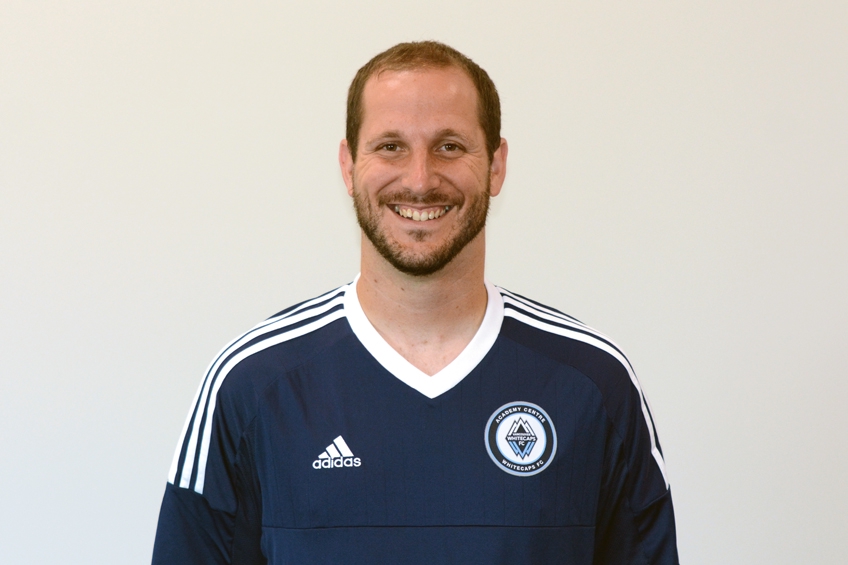 Some of Mark’s playing and coaching history can be found below.