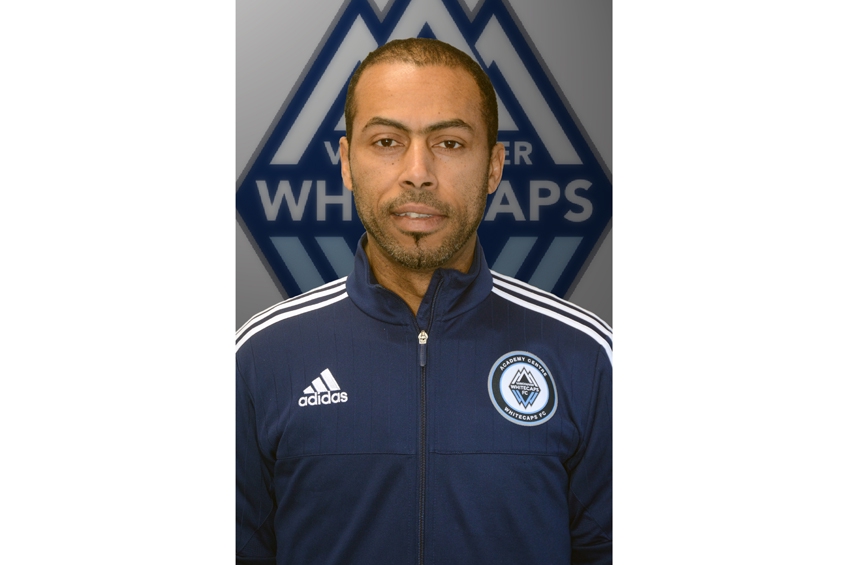 ‘This is an exciting year for the 2006 age groups as they enter their first OPDL season,’ says Technical Director Mike Ayyash. ‘We are thrilled to have a coach of Garrincha’s calibre guide the 2006 Girls into the OPDL. Having experienced the OPDL with the 2005 age groups this year, we are looking forward to more success and growth in Ontario’s top league with the 2006 girls and boys’.

Garrincha has an extensive playing and coaching background. He is a former coach at SK Beveren, RSW Waasland and Lokeren in Belgium. He was also Head Coach and Coordinator of Benfica Soccer Schools in Toronto and Owner at Academy Garrincha. He Played for Benfica and the Portuguese National Youth teams and in Belgium. He participated at the European and World Youth Championships.