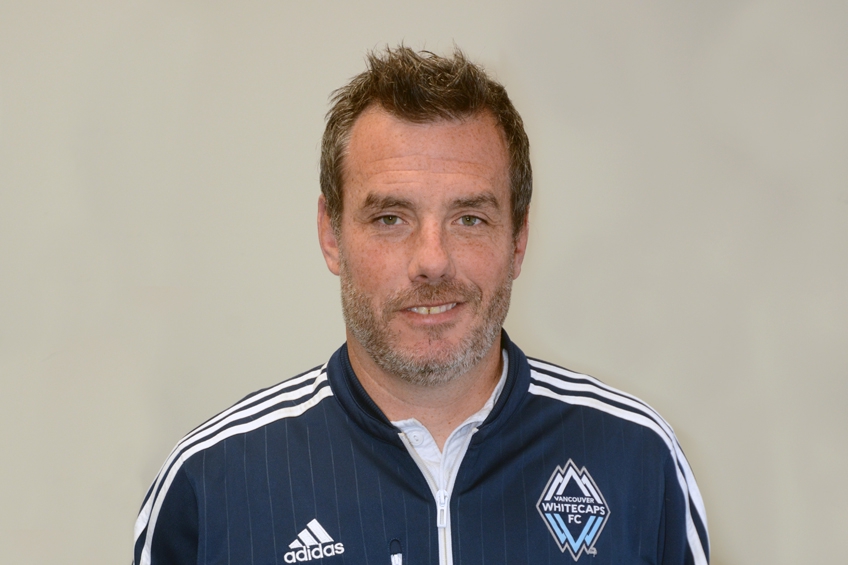 James did a fantastic job with the 05 OPDL Girls in their inaugural season, but unfortunately due to not having the National B Part 2 License, he cannot coach them in the U14 division next year as that is the minimum certification requirement for U14 in the OPDL. James will move to the 2007 Boys Pre-OPDL program and prepare that group for the OPDL the following season along with assistant coach Xav Paturel.

The 2007 Boys will be exposed to top-level competition throughout the province in games and festivals only available to OPDL License holders next summer.

James has been coaching soccer for 17 years. As the Coach of the Whitecaps 2000 girls, they were crowned Ontario Cup Champions in 2015, Semifinalists in 2016 and Finalists in 2017. He also coached the North London ’98 Boys who were Ontario Cup Finalists.
.
.
James Coached at Fanshawe College where he received the following accolades:
CCAA Silver, OCAA Gold , OCAA Silver x 2, OCAA Bronze x2
OCAA Indoor Gold, OCAA Indoor Silver, OCAA Indoor Bronze x2