LACFC is our Newest Affiliate 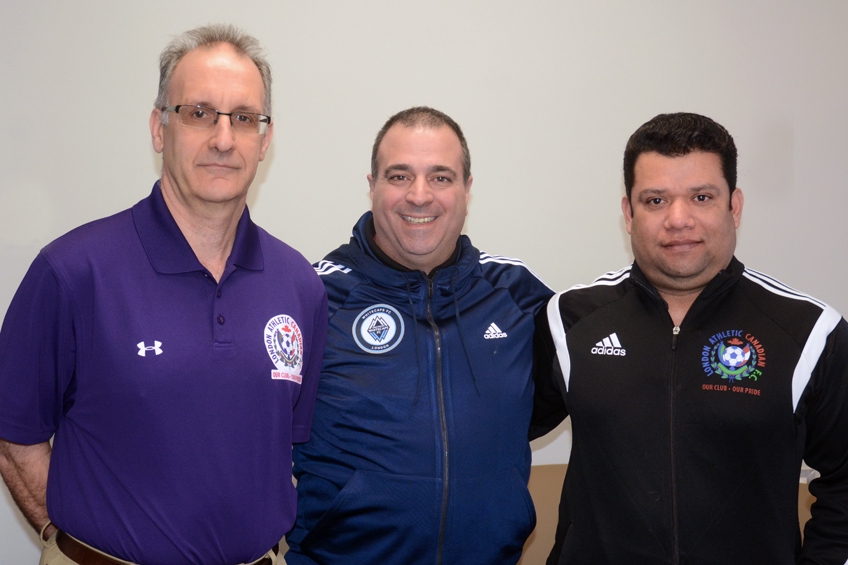 April 2, 2018
LONDON, ON – Whitecaps London is pleased to announce they have signed an Ontario Player Development League (OPDL) affiliation agreement with London Athletic Canadian FC. The agreement will give players with London Athletic Canadian FC opportunities in the OPDL.
London Athletic Canadian FC (LACFC) is a long-standing soccer club in London. LACFC was founded in 2002 as a not-for-profit organization. The goal of the club is of engaging players from all ethnic backgrounds and financial status into the broader London community, through the sport of soccer while promoting players to higher level opportunities via the Ontario Soccer pyramid of play. This focus is in keeping with FIFA’s stance on social responsibility and its anti-discrimination initiatives that are being implemented worldwide.
Whitecaps London is a London, Ontario based High Performance Soccer Club and a OPDL license holder. Whitecaps London is also a recipient of Ontario Soccer’s Gold Club Excellence Award and is headed up by technical director Mike Ayyash, a Canadian “A” licensed coach and Vancouver Whitecaps FC Ontario head coach.