hide
hide
No announcements have been posted yet for Riverside City College.

3/15/2020
On Behalf of USA Cheer and the College STUNT Association, please be advised that the 2020 STUNT Season and the 2020 STUNT College Nationals is cancelled due to the evolving COVID-19/Coronavirus. Our top priority is the health and safety of our competitors, coaches, officials, staff, families and friends. We appreciate everyone’s support and understanding during this unprecedented time.

We know the importance that sports and physical activity play in the morale of our country and we will be ready to support all our teams when it’s safe and appropriate to resume. 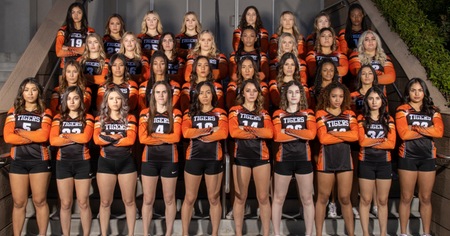 The Riverside STUNT team is ready to kick off the 2020 season. With an experienced roster and the addition of a strong rookie class, the Tigers are looking forward to a successful campaign.

Riverside spent the majority of the 2019 season as the fourth ranked team in the country. In the last poll of the season the Tigers fell to fifth, narrowly missing a Nationals birth. Riverside head coach, Rachelle Fawcett says, “We have a lot to prove this season. We are the only ranked Junior College in the country. We earned that Nationals birth last year and we are out to prove it. It has made us work harder, get stronger and cemented our team bond.” Competing against Division 1,2 & 3 schools would seem overwhelming to most, but Fawcett is fueled by the challenge. “Competing at such a high level has pushed our athletes to rise up, increasing their individual skills and upping their recruiting marketability.”

The RCC Tigers will open their season on Feb. 8th against division rivals, the Lions of Vanguard University who finished ranked 4th last season. The Tigers are lead by 2019 First Team All-Americans Madison and Madalynn Murry and Second Team All-American Annabel Inzunza.

They are also relying on a core of elite tumblers headed by Malia Murphy, and rookies Madison Hastings, Molly Thayne and Averi Chadwick.

Catch all the action of the opening weekend Feb. 8-9 at Concordia University in Irvine. 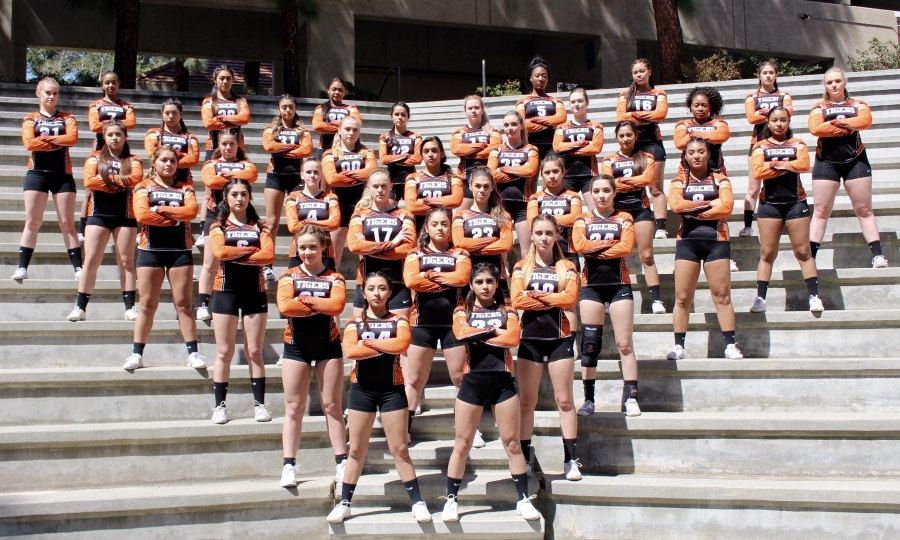