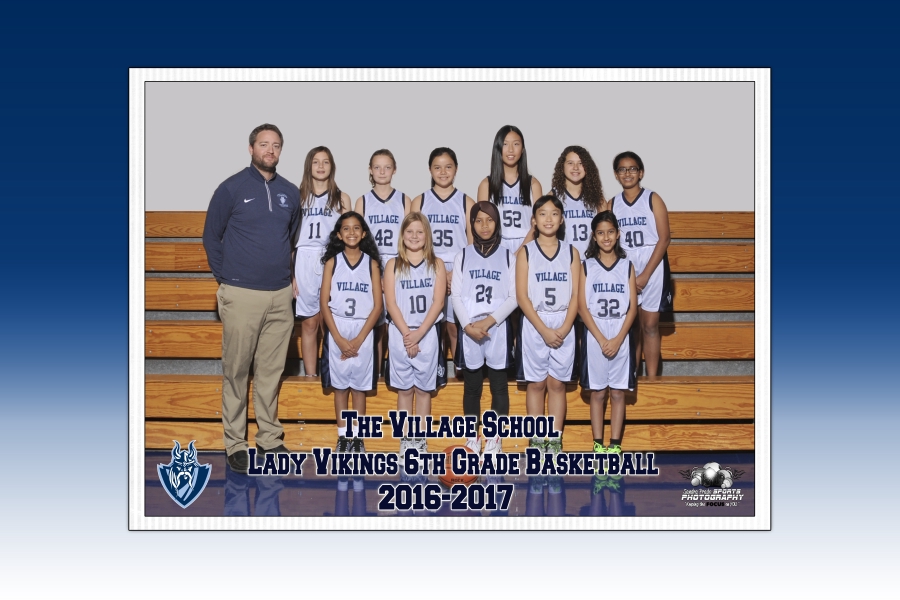 The 6th grade girls basketball team is 0-3 to start the season. The girls have played some close games and lost two of the three games by a combined three points. Coach DeBakey is pleased with his team’s effort and enthusiasm for all the practices and games, thus far. In the second half of the season, Coach DeBakey will continue to focus on the basic fundamentals of dribbling, passing, and shooting. January will be a busy month for the team as they have games against St. John’s, Duchesne, AOS, and will cap off the season with a tournament at St. Francis. Come out and support these girls as they finish up their season!