Transcendentalism in The Scarlet Letter

The Scarlet Letter was a novel authored by Nathaniel Hawthorne and originally published in 1850. It is considered by many to be a book of great symbolism and morality. In the 1830s, before Hawthorne’s book was published, a doctrine called ‘transcendentalism’ was introduced. This ideology came about as an attempt to neutralize the former philosophy of intellectualism. The community greatly desired an acute spiritual encounter to overcome the rational idea of intellectualism, thus establishing transcendentalism. The theory of transcendentalism is incorporated into Hawthorne’s novel, The Scarlet Letter, in such examples as the way Pearl interacts with nature, the symbolism of nature, and the ability that Hester Prynne seems to acquire in order to transcend the public’s view of her. 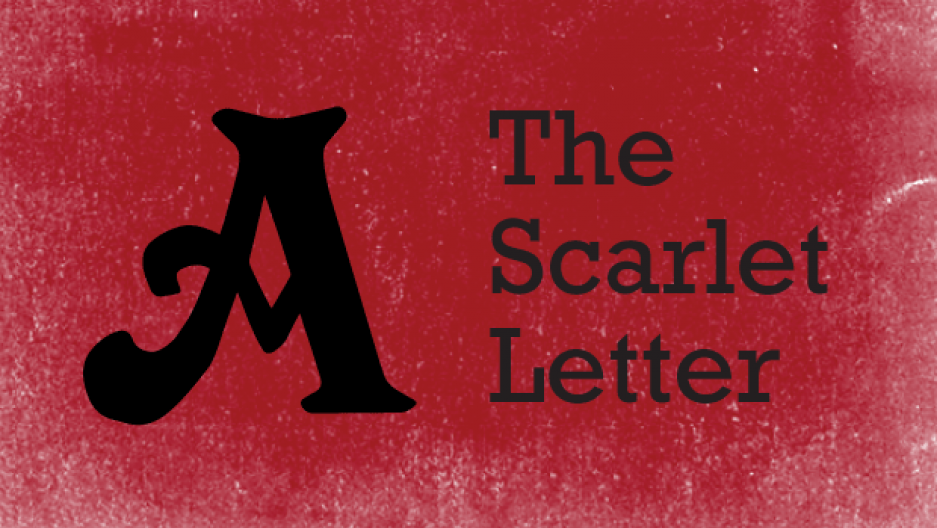 The core belief system of transcendentalism mostly consists of the idea that both men and women contain knowledge that enables them to transcend the world around them. This knowledge is not considered to have come from a physical sense, but rather from an intuitive one. Transcendentalism has four major principles:

“In every aspect of nature, God is present— even in every human being. Everyone is capable of learning about God through intuition. In all its manifestations, nature is symbolic of the spirit. The world is good, and evil is nonexistent (How Does Hawthorne’s).” 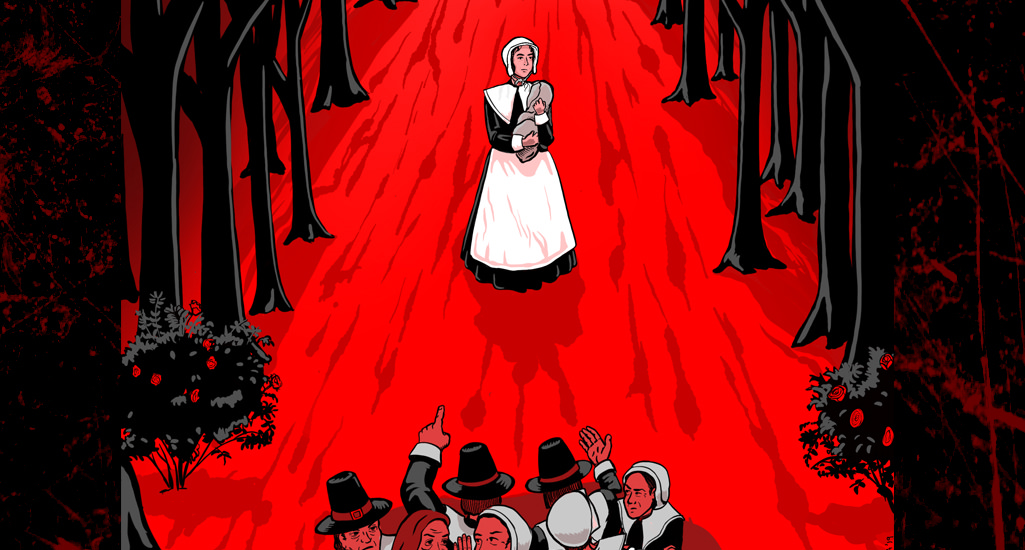 He believed that in order to understand a particular theory, one could use intuition. “Contrary to Locke’s theory, that before any concept could be intellectualized, it must first be experienced by the senses, Immanuel Kant said there were experiences that could be acquired through ‘intuitions of the mind’, he referred to the ‘native spontaneity of the human mind’ (Brulatour).” Literature that incorporated assimilated transcendentalist beliefs began to appear and thrive in the 1830s. Also, in the 1830s, transcendentalism began to take up a more organized form, whereas before it had been practiced without much structure. The Transcendental Club was formed but concluded in only four years (Transcendentalism). The organization of transcendentalism began to collapse in the early 1850s, which is close to the time that Hawthorne’s novel, The Scarlet Letter, was published.

Pearl, the illegitimate child of Hester, has been spurned by the Puritan community in which she has grown up. The other children are not permitted to play with her, so she often plays alone. As a result of her loneliness, Pearl has found a companion in nature. Her relationship with nature is depicted often in Hawthorne’s The Scarlet Letter. In chapter sixteen, Hawthorne writes, “Pearl set forth, at a great pace, and, as Hester smiled to perceive, did actually catch the sunshine, and stood laughing in the midst of it, all brightened by its splendour, and scintillating with the vivacity excited by rapid motion. The light lingered about the lonely child, as if glad of such a playmate until her mother had drawn almost night enough to step into the magic circle too (Hawthorne 119).”

Again, in an essay on PapersOwl, Hawthorne depicts Pearl as being able to transcend her unfortunate circumstances in order to connect with nature. “The great black forest—stern as it showed itself to those who brought the guilt and troubles of the world into its bosom—became the playmate of the lonely infant, as well as it knew how. Sombre as it was, it put on the kindest of its moods to welcome her….A wolf, it is said,—but here the tale has surely lapsed into the improbable,—came up, and smelt of Pearl’s robe, and offered his savage head to be patted by her hand. The truth seems to be, however, that the mother-forest, and these wild things which it nourished, all recognized a kindred wildness in the human child (Hawthorne 131).” Hawthorne portrays Pearl as transcending her adverse situation in society. The forest is illustrated as a playmate and protector of Pearl, aiding in the “transcending” of her circumstances.

Throughout The Scarlet Letter, Hawthorne uses nature to symbolize emotions and comparisons. In chapter one, Hawthorne describes the vegetation surrounding the prison door. On one side of the door, unpleasant weeds grow. However, on the other side, grows a rosebush. The rosebush symbolizes the forgiveness and foreshadows Hester’s ability to transcend from her circumstances. The rosebush exists as a reminder that even the prisoners are not exempt from its beauty and scent. Chapter eighteen says, “She had wandered, without rule or guidance, in a moral wilderness; as vast, as intricate and shadowy, as the untamed forest, amid the gloom of which they were now holding a colloquy that was to decide their fate. Her intellect and heart had their home, as it were, in desert places, where she roamed as freely as the wild Indian in his woods (Hawthorne 128).”

This particular passage makes use of the wilderness and a desert to symbolize the desolateness of Hester Prynne’s morality and heart. In chapter sixteen of The Scarlet Letter, Pearl is revealed to be playing in the sunshine. Yet, wherever Hester Prynne walks, the sunshine withdraws. “The light lingered about the lonely child, as if glad of such a playmate until her mother had drawn almost night enough to step into the magic circle too. ‘It will go now,’ said Pearl, shaking her head. ‘See!’ answered Hester, smiling. ‘Now I can stretch out my hand, and grasp some of it.’ As she attempted to do so, the sunshine vanished; or, to judge from the bright expression that was dancing on Pearl’s features, her mother could have fancied that the child had absorbed it into herself, and would give it forth again, with a gleam about her path, as they should plunge into some gloomier shade (Hawthorne 119).” In nature, sunshine is used as bright and life-giving. It is implied that because Hester is unable to touch the sunshine, she is harbouring sin in her life. Indeed, the issue is more critical than ever now with inclusive education. But I can also say that specialists must be referred to here only to conduct complicated homework, tasks, etc. I spent approximately 2 years at home because of disease and I know how difficult it is to perform tasks unless you attend conferences. So I can assure you that you can always look and get support here wiseessay and that you can really be helped in creating a project of some complexity. This is fine, so look and get to know yourself. I really hope I will help someone.

Nice article! Love the Transcendentalism and everything connected with it. Fell free to get a custom writing help from professional writers of bestcustomwriting. Save your time :)

I think this is an interesting book. I like to read the literature of various genres, for me, and it helps develop my writing skills. But, unfortunately, now I don’t have time for this. I’m preparing a lab report and this source helps me with this https://www.bestessays.com/lab-report.php For me now, this is a priority task, so I want to prepare properly.