hide
hide
No announcements have been posted yet for 10th Anniversary of Glendale Basketball.com. 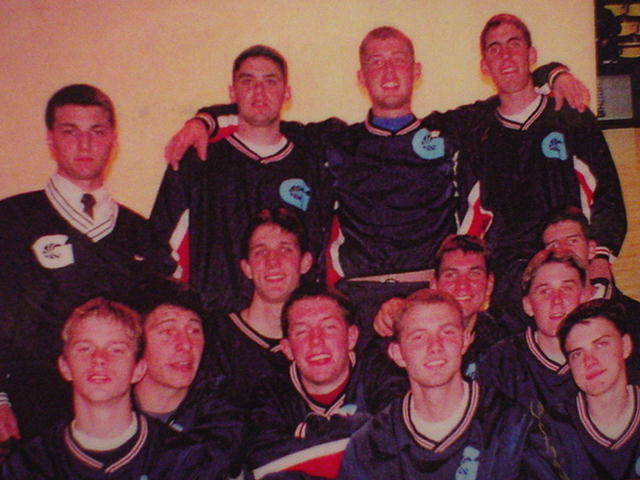 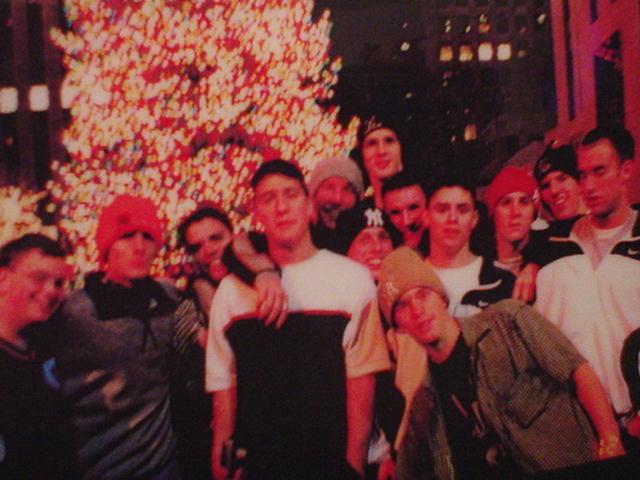 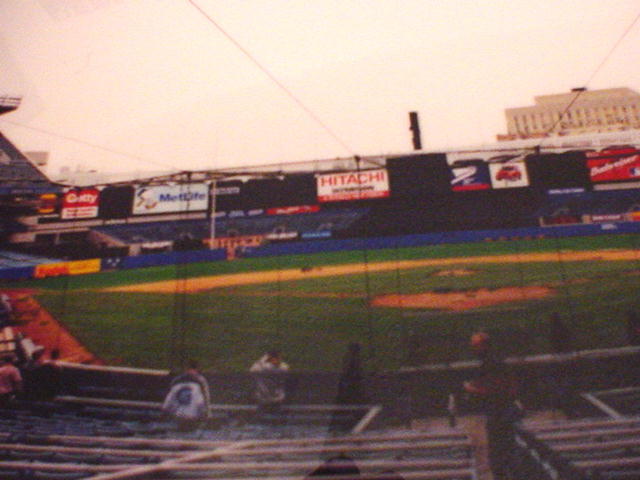