hide
hide
No announcements have been posted yet for Coach Mo Basketball.

Making a difference one person at a time.....


To improve the skills, promote and improve visibility of our member schools, administrators, coaches, athletes and parents.

To promote excellence in academics and amatuer athletics for youth age 7-19.

To enhance and strengthen participation and competition in our member clubs and schools.

To foster opportunities for college scholarships.

To promote our core competencies and distinctive capabilities on a shared commitment to three core values -- integrity, service, and excellence in all we do.

We fullfill our purpose by providing instruction and guidance to players and coaches, by providing opportunities for local, regional, national, and international competition and by working with other sports organizations established to benefit amatuer athletics.

Especially designed for athletes living in the Murphy, Washington, and Phoenix Christian Unified School Districts, our primary goals are to improve the skills of the player on and off court. Our programs, clinics, and tryouts, are open to all players, regardless of skill level. We are driven to provide athletes, parents and coaches a spiritual outlet through sports and to develop within each athlete, strong values and attitudes.

OUR PHILOSOPHY: PRAY TOGETHER, PLAY TOGETHER AND WIN! 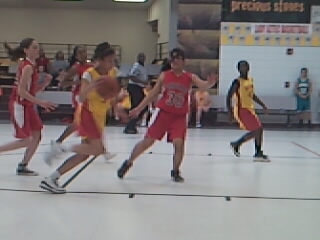 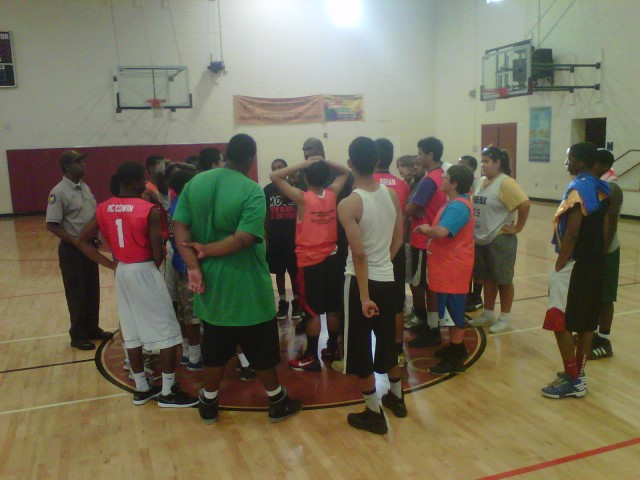 Basketball Partnership with District & City Of Phoenix a Win-Win

Teamed up once again with The Murphy School District, City Of Phoenix Parks & Recreation (Hermosa Park, Lindo Park, Alkire Park and Coffelt Park) and Phoenix Christian High School, our leagues, camps & clinics are running better than ever!!!  Staffed by Murphy teachers/coaches and Parks and recreation employees, players compete in a relaxex/competetive atmosphere staffed by true professionals.

Managed by Coach Mo and facilitated by former Phoenix basketball phenom Rob Sells and his staff, our program serves local Schools and neighboring communites.  The leagues are "kid" driven with instruction in basic athletic and life skills. Our goal is to provide athletes, parents and coaches a spiritual outlet through sports and to develop within each athlete, strong values and attitudes....and everyone plays! For questions, Contact Coach mo at 480-217-0175 or coachmo@live.com (email). 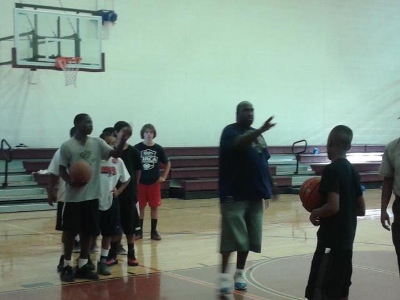 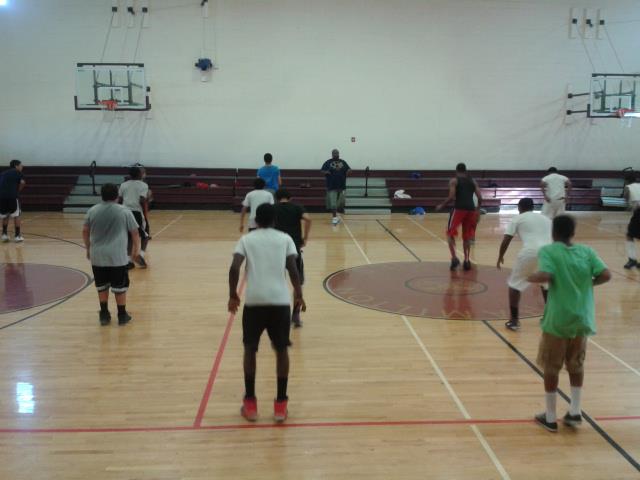 Our first annual 14U Rotary Cup Invitational Basketball tournament starts 12 July and runs through 21 July, 2011.  The first week will involve round-robin play, the 2nd week will be elimination week with the championship scheduled for 21 July.

Presented by coachmo.com, games will be held at Kuban and Garcia elementary schools with the championship game being held at Art Hamilton school.  All schools are in the Murphy School district and are located in the Durango curve area.  With 3 per night, games will start at 530pm with the last game starting no later than 715pm.

Teams will be placed in 4 team pools at two or 3 of the campuses, depending on the number of entries.  No more than 12 teams will be accepted.  Teams will play two 15 minute halves, running clock.

A winner takes all event, the champions & runners up will receive awards.

Registration information is attached below or go to the menu and click on handouts & forms.

Entry fees are due 6 July.Online fee will be at a reduced rate. 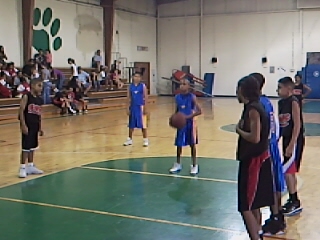 Age group basketball starting at age 5.  Intramural and league play based at Art Hamilton elementary school.  Travel teams based at Hamilton, Kuban and Garcia schools.  All four schools have weekly open gym and tryout sessions.  The schools, based in the Murphy school district, are located in the Durango curve area in south central Phoenix. 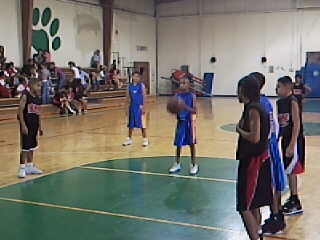 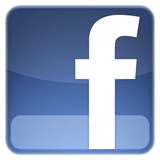