hide
hide
No announcements have been posted yet for ANGRY BIRDS. 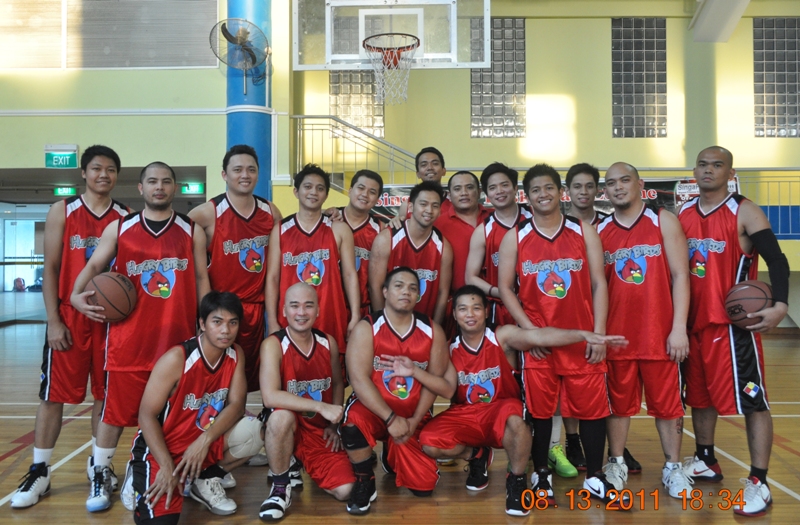 We offer Year-Round Competitive and Recreational Men's and Women's Basketball.

Our leagues run in the evenings and you can play almost any night of the week!

Teams and Individuals Are Welcome in ALL of Our Leagues and Social Events!


JOIN IN! COME PLAY IN THE FASTEST GROWING COMPETITIVE AND

RECREATIONAL BASKETBALL LEAGUES. AND COME SEE WHAT WE OFFER....


YOU WILL NOT FIND A BETTER DEAL IN TOWN!

There's a reason why we now have over 1,000 members in less than a year!

and THE BEST SOCIAL LEAGUE IN TOWN!

BLA Live also has a number of social events for Singapore active professionals.

We offer leagues to play the sport you love and the chance to meet new people!

appetizers and free rounds of drinks!

Have fun at our social gatherings like pub crawls, cosmic bowling, and parties!

BLA Live will provide you with the best basketball and social experience.

BLA Live allows you to sign up as a free agent individual or bring in your own team.


We do NOT have membership fees

Just register and pay for the leagues or events that you want to join.

Get involved with fun people now!

Sign up today and we'll take care of the rest! It's that easy.

BLA Live PROVIDES ONLY THE BEST FOR ITS PLAYERS.

leagues permitted to use the ACS-Courts located in Barker Rd. We're happy

ANOTHER LEAGUE ADDED IN 2011! SIGN UP TODAY BEFORE IT'S FULL!

Saturday Nights Starting in July 2011! HURRY AND SIGN UP TODAY!

Kids to teach the game, to improve the game, and to discipline the players with strong

fundamentals. Players will be divided by age and ability. 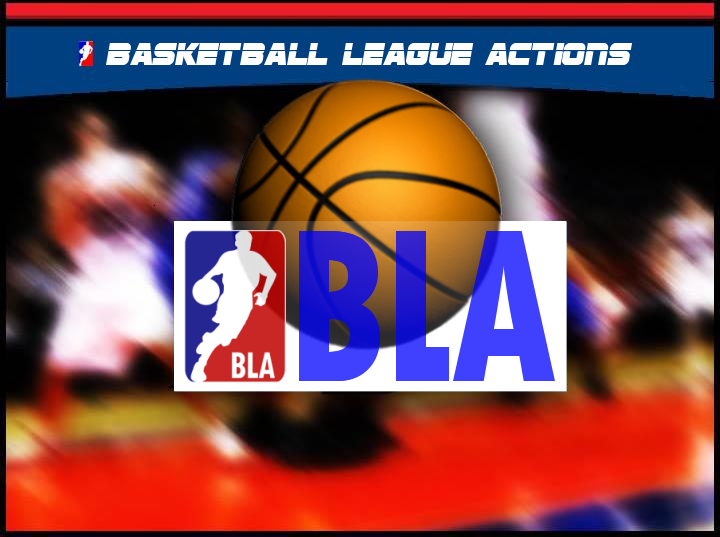 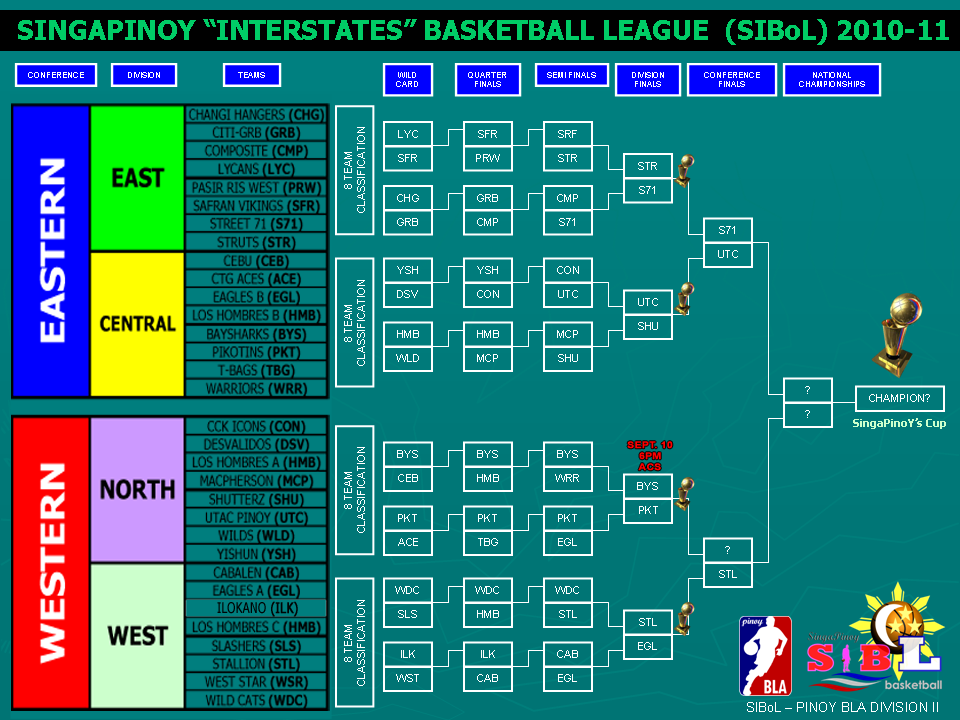 The Yell “Yohoo! ” resonated throughout the gym while team St. 71 Fighters celebrated over a disgruntled STRUTS team 87-76 in the Championship game Sunday night at the Pasir Ris Secondary School Sports Hall.

“This Championship means a lot. We started off having a bad season but we finished it off right,”

Coach Doods said after the game.

St. 71 Fighters came into the game as underdogs according to some but a combined Fighters effort, including five players scoring in double digits, coupled with good defense stops, and propelled the Fighters very convincingly over a very talented STRUTS team.

Gocotano made his presence known early scoring 8 of the first 16 points to give his STRUTS team an early advantage 14-4 in the first five minutes.

But then an 11-0 run by Fighters made them back in the game at 15-14.  STRUT’S Gocotano responded with a jumper then three pointers to put them back on top at 19-16 at the end of the 1st Quarter..

That would be the last time STRUTS had more than 3 points lead.

On the ensuing play Alex had a three-point play and then three pointers to give the Fighters back the lead. STRUTS #24 hit a jumper before halftime to give him 12 points going into intermission.

At the beginning of the second half the STRUTS’s star - Nunez came out aggressive scoring three pointers immediately after the inbound. But it was the Fighters’ Pee Jay that would eventually shine.

The Fighters started to heat up and found their rhythm. They went on an offensive scoring barrage including a series of runs outscoring STRUTS 26 to 18 in the first 10 minutes of the second half.

Things went from bad to worse at the five minute mark when Palitic was fouled out.

“Palitic is a great defender. But whether he is in there or not you still have to play the game.”

Pee Jay said after the game.

With the exit of Palitic, Fighter’s Pee Jay took over. From mid-range jumpers to driving the lane, he was unstoppable.

STRUTS never got any offense attack going, missing on multiple attempts and not getting back on defense resulting in easy buckets for the Figthers.

“Lack of defense and lack of offense… lack of everything,”

Pee Jay finished the game with 28 points and was named MVP.  Alex was named the All-Defensive player.

“We played together. We played defense and took care of the ball,” Pee Jay said. “We did what we needed to.”

On behalf of Singapinoy, we would like to say thank you to all the teams for another successful season.  Take Care and God Bless.