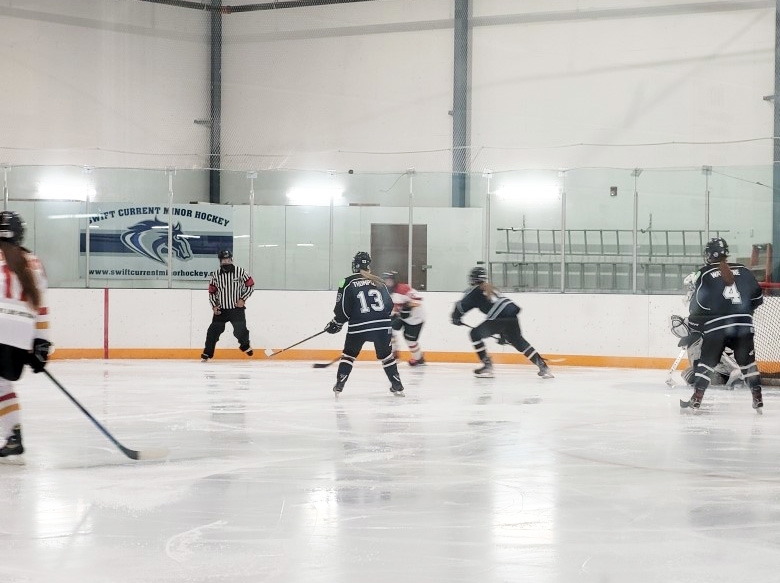 Wildcats captain Ava Metzger’s overtime winner extinguished the Regina Rebels bid for a six-game win streak to begin the season while extending Swift Current’s to three in a row.

The contest didn’t start as planned for Swift Current as the Rebels pounced out to a 1-0 lead just 1:49 into the game.

Swift Current forward Jerzey Watteyne continued her impressive start to the season with just over a trio of minutes left in the first frame scoring her fourth of the season tying the game up.

A similar script to the first period ensued in the second, as the Rebels regained the lead at the 5:22 mark.

The Wildcats would respond quicker this time, around four minutes later as Gull Lake’s Sadie Keller netted her first on the campaign via the powerplay knotting the game at 2-2.

Wildcats rookie Addison Eurich would give them the lead just over five minutes into the third period but Swift Current couldn’t hang on as they allowed a tying goal with around three minutes left in regulation.

That set the stage for Metzger to play hero for Swift Current in the extra frame moving their record to 3-0 on the season.

Swift Current’s goalie Karlee Lehner stopped 30 of 33 shots in her second career win in as many outings.

Next up for the Wildcats is a weekend visit from the 0-4 Prince Albert Bears on Saturday and Sunday.