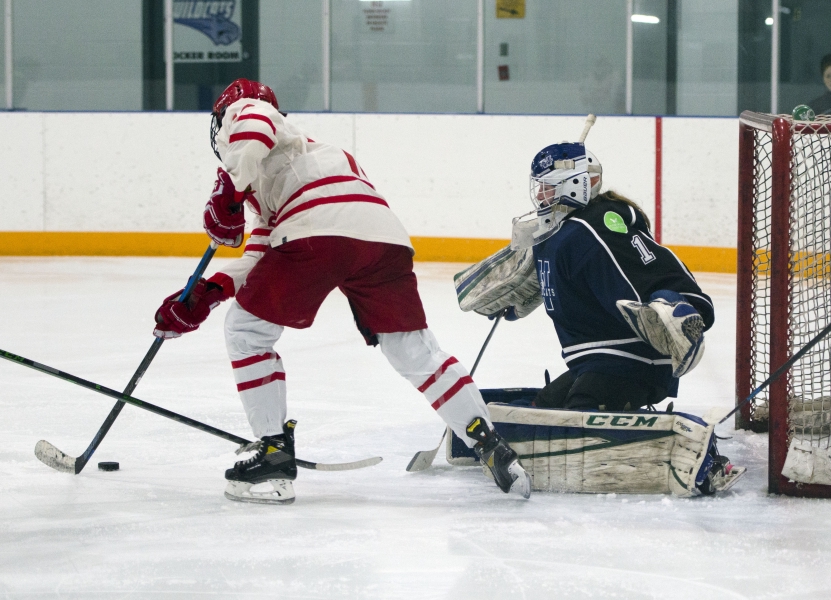 The Swift Current Innovation Credit Union Wildcats have their roster for next season just about set already.

The U18 AAA club will be returning 14 players next season and they’ve reached agreements with another five players after recent tryouts.

Wildcats Head Coach Terry Pavely said the organization normally saves a few roster spots for their August camp and lets players battle it out for spots but this year is different.

“We just felt the kids we wanted were here,” he said. “Some of them were in our backyard and some came down and skated with us, we just got to the point where we’ve decided on 19 kids so far and we’ve got on spot open.”

Currently, the Wildcats have 11 forwards and six defencemen committed for the 2021-22 season, leaving the 20th roster spot for a 12th forward or seventh defenceman to join the group.

A third member from the Wildcats U18 AA squad last year will move up in Amiyah Jones, a defenceman from Dinsmore.

And one of the final holes to fill for the club was a second goalie in which Karlee Lehner will fill. She played for U18 AA Prince Albert Foxes’ this past year.