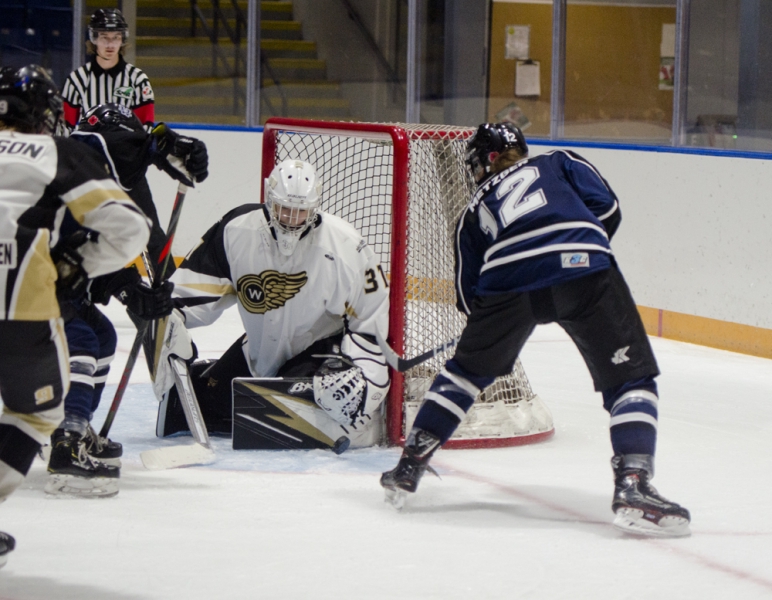 Another member of the Swift Current Innovation Credit Union Wildcats leadership group has committed to a U Sports school.

Back on March 12, the AAA female club made the announcement on Twitter that forward Ava Metzger will be headed to Calgary’s Mount Royal University to play for the Cougars in the 2022-23 season.

“I actually toured it in grade nine,” Metzger said by phone Wednesday night. “It was a nice campus, a good rink, they also have a very good coach and they’ve built up a winning culture so all of that drew me in.”

The commitment is an early one, as the Moosomin product still has a year remaining of eligibility at the Saskatchewan Female U18 AAA Hockey League level.

“Just with the uncertainty due to COVID and all of that and not knowing if we’ll be able to play games,” she said. “And it was a good opportunity so I didn’t want to pass it up.”

Metzger will return to the Wildcats for the 2021-22 season, her second with the club and fourth campaign in the league. She previously spent time with the Saskatoon Stars (2019-20) and the Melville Prairie Fire (2018-19).

“I definitely have a big spot to fill next year, I will be one of the oldest on the team,” she said. “I’m just looking to continue to put up some points and just compete day in and day out and do what I can to help the team.”

In five games with Swift Current this past year, she netted a pair of goals and added a trio of assists.

While the current grade 11 student still has one more year of high school studies, she’s looking at courses in the medical field with potential aspirations of becoming a chiropractor, doctor or nurse.

She might not be the lone Wildcat on the Cougars either as currently Kate Scidmore is on the team’s roster and she played in Swift Current from 2013 to 2016.