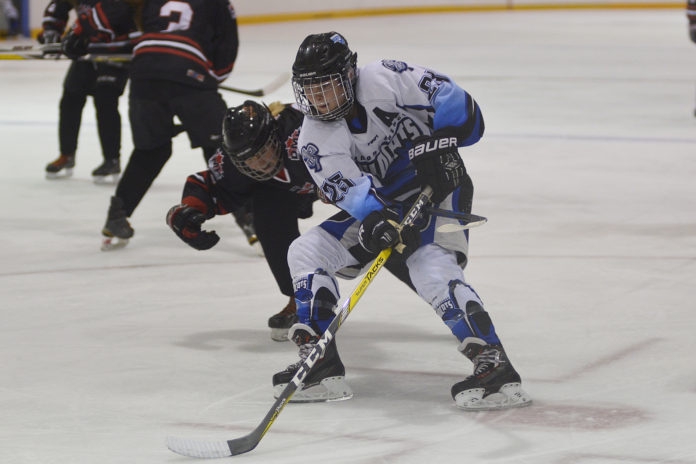 The Raiders entered the weekend ranked sixth in the country and now have a 15-6-1 record and have earned an automatic bid to the NCAA Tournament. The Raiders had defeated #10 Quinnipiac 2-1 in the semi-final on Friday.

The Raiders will be one of eight teams at the NCAA Tournament, which will be held over two weekends in Erie, PA.

Kirwan is a Junior defenseman in her second season with Colgate after playing for Lindenwood University during her Freshman season.

Kirwan leads the Raiders with a +18 rating this season and has chipped in one goal and four assists in 22 games.

She also represented Canada at the IIHF U18 World Women’s Hockey Championships in Russia in 2018.