Lanciani, Crisafulli Lead Chiefs to 6-0 Win in Return to ICL

Posted by Chiefs Baseball at May 30, 2006 5:00PM PDT ( 0 Comments )
more editing options
Medford- Righthander Mike Lanciani (Andover, Merrimack) threw a complete game four hitter and Chiefs slugger Justin Crisafulli bashed his 78th Chiefs career home run to lead the Chiefs to a 6-0 win at over the Gately A's at Playstead Park in their return to the ICL.

Crisafulli got ther Chiefs on the board in the bottom of the third when he lauched a moonshot off former Chief teammate Jon Drew just inside the left field foul pole scoring Brian Macrina (single) ahead of him to give Lanciani all the runs he would need for the evening.

The Chiefs added a couple of more runs in the fourth when rookies Mike Andre (line single to right) and Sean O'Brien (single to left) both collected their first career ICL hits. After two were out, Doug Heald chopped a grounder to the right side that was thrown low to first allowing both Andre and O'Brien to score.

The Chiefs lead went to 6-0 in the fifth when Mike DiCato recorded his first ICL hit to right center, Andre reached on an infield error and Phil Costello singled.

Lanciani was in control all evening long, striking out eight and walking only one.
Fans can check www.intercityleaguebaseball.com/nei/ghouse/Intercity.nsf/web/stats for game summaries, Chiefs and ICL statistics and updates.
The Chiefs host MD Woburn tomorrow night at Playstead Park. Righty Mike Coppinger is expected to get the start. 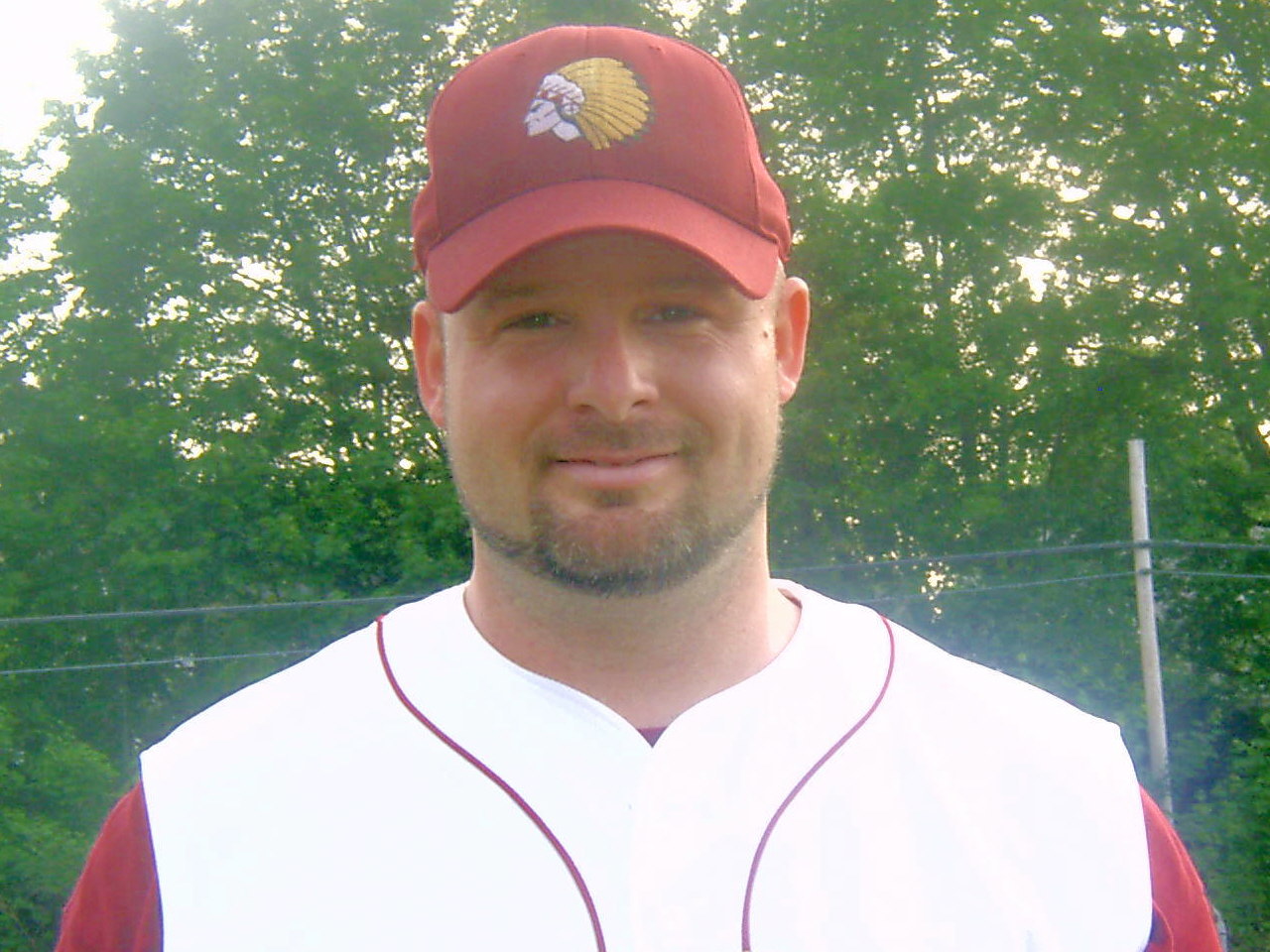 Posted by Chiefs Baseball at May 26, 2006 5:00PM PDT ( 0 Comments )
more editing options
Medford- The Andre Chiefs will return to the semi-professional Intercity League after a two year absence when they host the Gately A’s at Playstead Park on Wednesday, May 31 at 6:00 PM. The Chiefs franchise has won seventeen league championships under both the Hosmer and Andre name since 1960. The Chiefs will call Playstead Park home for the first time since 1984, having played at Tufts University from 1988-2003. “We are returning with the youngest team in franchise history”, said manager Chuck Andre. “The majority of our players are under twenty years old and this is real break from the Chiefs veteran laden championship teams of the past. It is going to be a real challenging season,” he added. There are three exceptions to the young roster. Former Red Sox draftee and Cleveland Indians farmhand Justin Crisafulli (Medford, Central Missouri) returns to the Chiefs for his eleventh season. Crisafulli leads the Chiefs in virtually every career offensive category including home runs with 78. Along with Crisafulli, veteran righty Dave Marsters (Malden, Suffolk) will begin his 17th Chiefs season. Penciled in for some spot duty, Marsters is all time leader in ICL wins with 110, 97 of those coming in a Chiefs uniform. Also returning is centerfield veteran Brian Macrina, who joined the Chiefs in 1999 and played for the Lowell Braves during the last two seasons. Macrina holds many hitting records at Merrimack College where he was an all-Northesat selection. Joining Marsters on the Chiefs staff will be righthanders, Mike Coppinger (Medway, Merrimack), Mike Lanciani (Andover, Merrimack), Mark Blake (Medford, UMass-Amherst), Mike DiCato (Winthrop, UMass-Amherst), Matt Phelan (Medford), Mike Chandler (Hamilton, Merrimack) and Paul Bratton (Medford). The Chiefs staff has three lefties in Connor Bishop (Arlington,Bridgewater St.), Jeff DeCarlo (Medford, Michigan) and Dean Corsi (Watertown, Boston College). Catchers are Sean O’Brien (Arlington, St. Joseph’s), Ryan Sheehan (Lynnfield, Assumption) and Bob McCarthy (Chelmsford, Merrimack) Along with Crisafulli and Macrina, patrolling the Chiefs outfield will be Matt Boleski (Medford, Mass Bay CC), Phil Costello (Medford, Nichols) and Jimmy Buldini (Medford, Salem State). Infielders will include Rich Montecalvo (Medford, UMass-Boston), Doug Heald (Tewksbury, Merrimack), Andrew Fleming (Medford, Mass. College of Pharmacy), Mike Andre (Medford, Merrimack), Eric Mattos (Arlington, Eastern Connecticut) and Jim Swift (Medford, Fitchburg State). Paul Crisafulli will serve as Andre’s top assistant with Anthony Durkee, Nick McLean and Kevin Allen, who is lost for the season with a knee injury, all serving as members of the Chiefs staff. Fans can follow the Chiefs and the Intercity League on the internet at www.andrechiefs.com and www.intercityleaguebaseball.com.
cancel