We will be meeting in room 341.  Please use the west entrance to the school - it is the upper entrance furthest away from the stadium field.

Also Congratulations to the Regular Season Title Winners - D1 Chelsea Bulldogs and D2 Saline Hornets.  As a result of Saline's winning D2, they will move up to compete in D1 for the 2016 season.

The M.H.S.F.H.A has now completed its 2015 season.  We thank all the schools, fans, parents, players, and coaches for another great season of field hockey.  We wish everyone a good off-season and look forward to the start of our 2016 season.

Click the link to see the First, Second, and Honorable Mention Teams from each division. 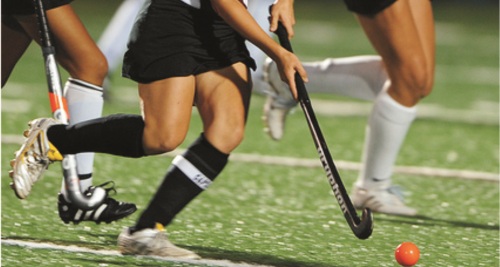