hide
hide
No announcements have been posted yet for Multisports Orange County (CA).

Posted by Michael Collins at Dec 29, 2004 4:00PM PST ( 0 Comments )
more editing options
Support the Multisports OC Program and promote your own company. Click HERE to find out how. 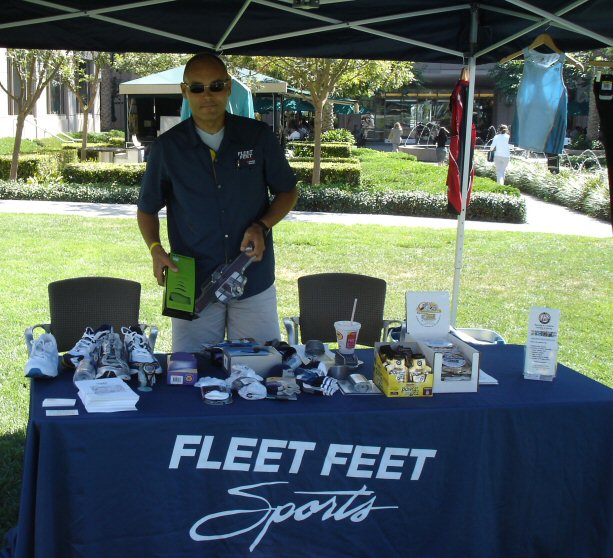 Michael Collins started Multisports Orange County in 2005. In addition, he has been the Irvine Novaquatics Head Masters Coach since November 2000. He has an extensive background in coaching all ages and abilities. Collins has competed in triathlons since 1984, including as a professional from 1988-1993. He has personal best times of 1:48 for Olympic Distance, 4:28 for Half Ironman Distance, and 9:48 for Ironman Distance (Hawaii 91). He was ranked in the top 10 in the national pro circuit in 1989 & 1990.

Collins is also a well known author on endurance sports technique and training. His articles have appeared in SWIM magazine, Swimming Technique, TRIATHLETE magazine, Triathlon Today, American Swimming, and many other national publications. Collins travels around the country to coach swimming, triathlon, and running clinics. Although his main background was in swimming, he has taken many of the concepts used in swimming technique, drills, and interval training and applied them to running and cycling as well.

Coach Collins' strengths and specialties as a coach include:

Irvine Novaquatics (NOVA) - Head Master's Coach and Age Group Technique Coach. Collins has been with the Nova's since Nov 2000. His Masters team is one of the top 3 competitive programs in Southern California and he has done stroke technique work with several of the top age group and high school swimmers in the area.

EQUINOX Sports Clubs - Collins oversees the Aquatic and Triathlon Programing for Orange County and is based out of EQUINOX Irvine. Additionally, Collins co-created the EQX H2O Signature Swimming program used by EQUINOX on a national scale.

IRONMAN U - Coach and Subject Mater Expert. Collins was a consultant for the Swimming Portion of the coaching program.

Pose Method Running Coach - Level 4 Certified Coach (top level). Coach Collins has been practicing Pose Method running since 1997 when he worked with Dr. Romanov at a USAT Jr. Development Camp in Roswell, NM. Since then he has been working to master the principles in his own running as well as with the athletes he coaches. He has continued to work closely with Dr. Romanov to help refine the teaching method and improve the clinic experience.

CrossFit.com - Certified Trainer Level 1 Trainer and presentor at CrossFit Certification Clinics. See clips of some of his presentations in the Exercises & Demos area (Under Run & Swim)

Multisports.com - Collins is one of the online coaches for the Multipsort.com coaches network which includes Paula Newby Fraiser, Heather Fuhr, Roch Frey, Paul Huddle, Jimmy Ricitello, Greg Welch and other big names in the triathlon world. Collins specializes in programs for sprint and Olympic distance racing.

USA Triathlon (USAT) - Level I Certified coach Has worked as a guest coach at Jr. Development and Elite Development camps at the Olympic Training Center.

Email Coach Mike HERE with any specific questions related to the program or coaching. 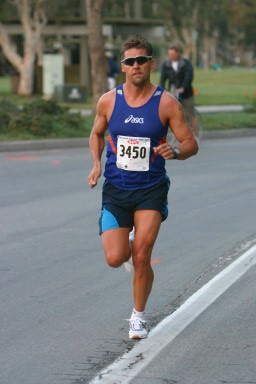 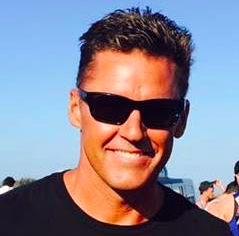 Posted by Michael Collins at Dec 25, 2004 4:00PM PST ( 0 Comments )
more editing options
The first list is of races that have been labeled as TEAM EVENTS where we expect 10+ members to participate and may offer special training programs for these events. The lower list includes several other races and some may move up to the TEAM EVENT list if there is enough participation. 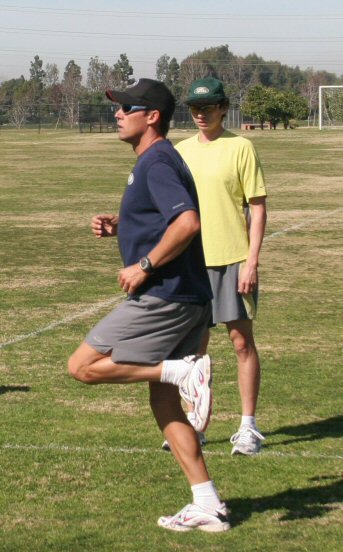