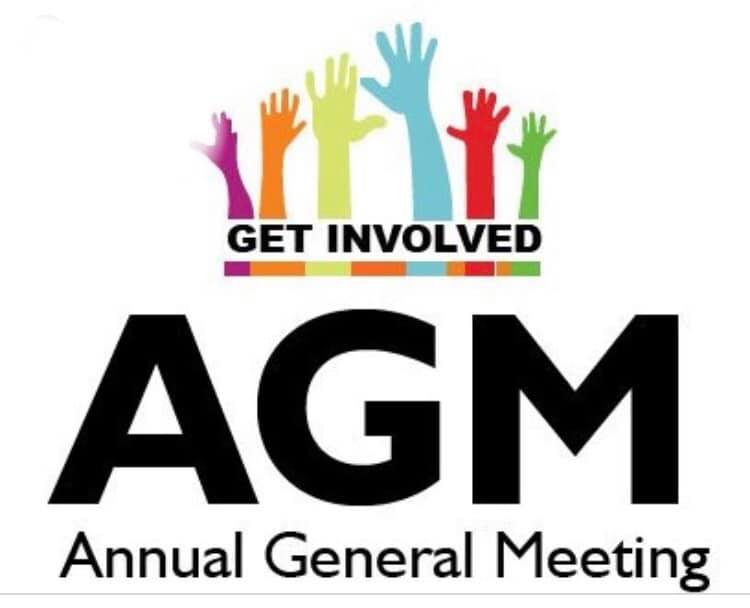 The following positions are up for election at the 2021 TMHA Annual General Meeting. All positions are acclaimed as only one nomination was submitted per position.

End of our season

With this afternoon’s announcement from the Provincial Government’s Premier Doug Ford, all hockey activities are hereby cancelled as of Friday and our hockey season has unfortunately come to an abrupt end. All activities tonight are still scheduled and will be our final day. This has been our most challenging and frustrating season ever in our Association’s history as we understand our players want to be on the ice playing the game they love. The TMHA Board would like to thank all of our families, our volunteer coaches, managers, trainers and health screeners for their hard work this season. It certainly was a season like no other with a lot planning and commitment required from everyone to keep our children safe. The Board is proud to have been the first Association in Northern Ontario to hit the ice in early August of last year and the last Association off this year. This has shown our Association’s commitment to keeping our players active in their sport.
We do hope everyone will remain safe under the current pandemic restrictions and the third wave of the virus. We also want to take the time to wish all of our families a safe and happy Easter weekend and a great summer. We will see you all in the fall, hopefully, under a return to conventional hockey.
For us, the next steps are completing our Association’s AGM on May 19th and after that we hope to have information on the NOHA’s league structure to provide to everyone, followed by the posting of our coaching applications shortly after that information is released. More info to come at a later date which will be posted on our Facebook page and on our website. 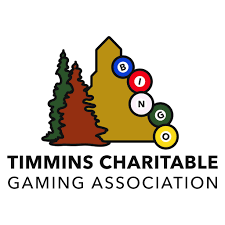 Thank you to our friends at the Timmins Charitable Gaming Association at Jackpot City Timmins and OLG Gaming their support this season. Through their generosity, they were able to support all of our minor hockey teams and families this season by off setting hockey related costs throughout our 2020-2021 season. We value your continued support and commitment to our Association and our youths. 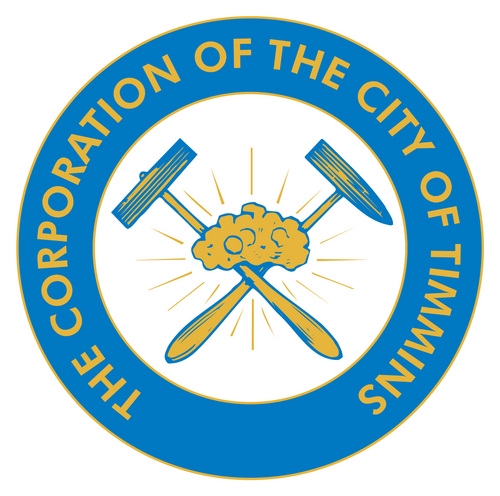 TMHA would like to thank City Council and staff for their ongoing support and commitment to youth in our City.

Just a reminder: TMHA will endeavour to cancel games on inclement weather days in extreme weather conditions and in consult with the other Associations by 3pm on the day of.
It is each parents’ responsibility to use their judgement in regards to attending practices as they are not mandatory on inclement weather days. TMHA may cancel practices in extreme weather conditions. Check our Facebook and website often. As of now all practices are still running.