Peewee AA Northstars are in the Silverstick finals 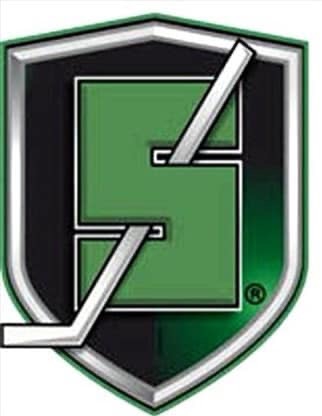 Our Peewee AA Northstars are off to the International Silverstick tournament championships this afternoon in Port Huron, Michigan. They defeated the Velencia Jr Flyers from California 6-0 in the semi finals as this team is playing some of its best hockey. Congrats to Coach Paul Drobny and his staff and to this great group of boys! #1moretogo #timminsproud

Timmins will play the Omaha Jr Mavericks in the championship game at 2:30pm! Omaha is the 2nd ranked AA Peewee team in all of the US according to my hockey rankings with a record of 30-9-2.

We are being told we have had one Timmins team win the International Silverstick back in 1997-98 the Peewee AA team won, interestingly enough in Port Huron, Michigan! This could be only the second time in TMHA history.

You can watch the championship game here on the visitors feed Omaha YouTube channel.

You can catch the results of the tournament here.