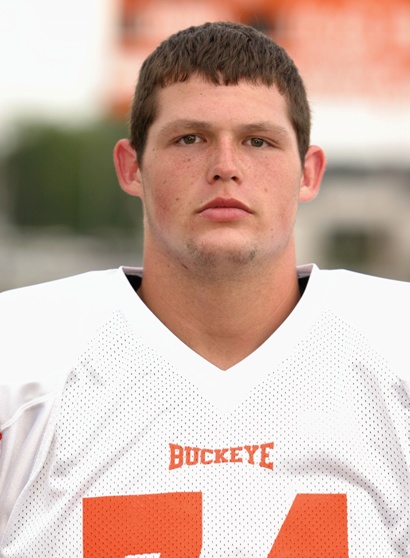 Posted by Dave Rea at Nov 11, 2008 4:00PM PST ( 0 Comments )
more editing options
Three former players from BYFA now playing for the Bucks were recognized as the Northeast District All-Inland Awards were handed out on Saturday, November 15th. The Northeast District covers all of Northeastern Ohio. These players were awarded in Division III which is the division in which Buckeye plays football.

Named to the First Team as an Offensive Lineman is Senior, and former Jet, Cody Muhek. Given Honorable Mention were Juniors Kelton Keller, as a lineman, and Mike Kelly at Quarterback, both of whom are former Jaguars. Congratulations Guys!