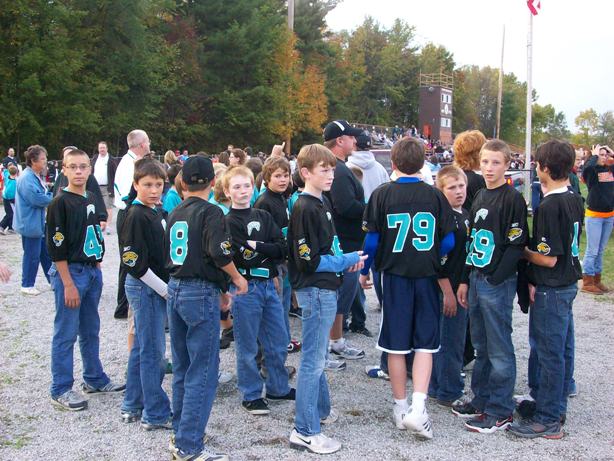 Posted by Dave Rea at Aug 19, 2010 5:00PM PDT ( 0 Comments )
more editing options
Some of the Jags should recognize it since it belongs to former Jaguar and Jets player Josh Varney who was out at practice the first week. This picture was taken at football camp last week for the West Liberty Hilltoppers. Josh and his teammates are getting ready for the upcoming 2010 Season. They list him as a 6 foot 1 inch tall, 300 pound Offensive Lineman which makes him a pretty tall order for Defensive Linemen. Good Luck to Josh this season at West Liberty. 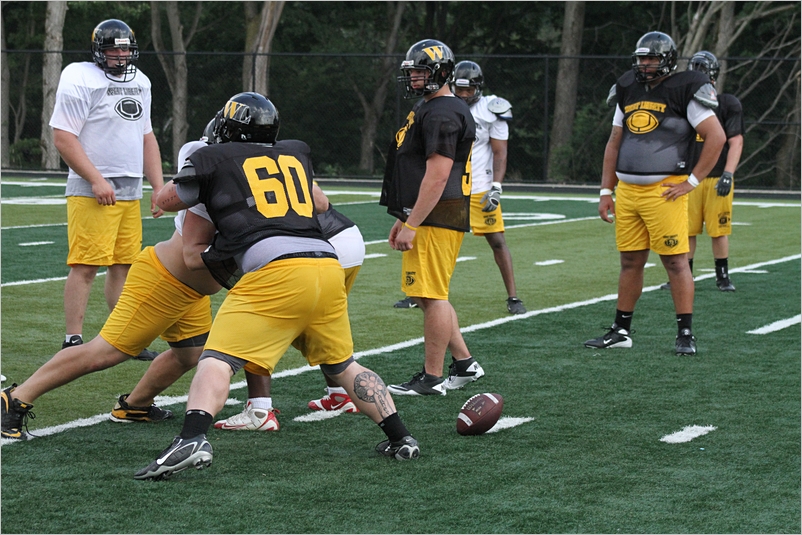 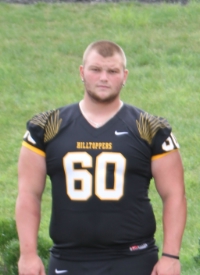 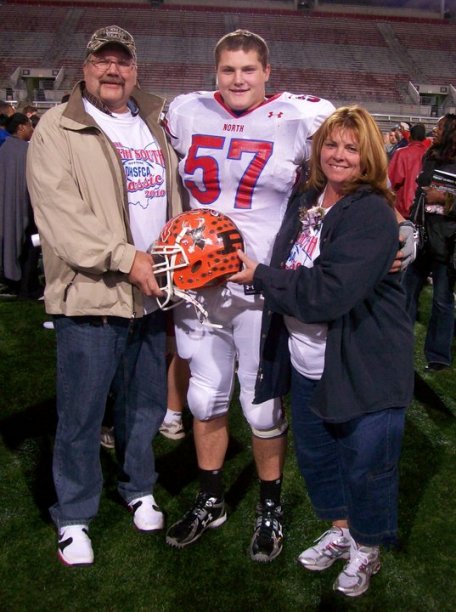 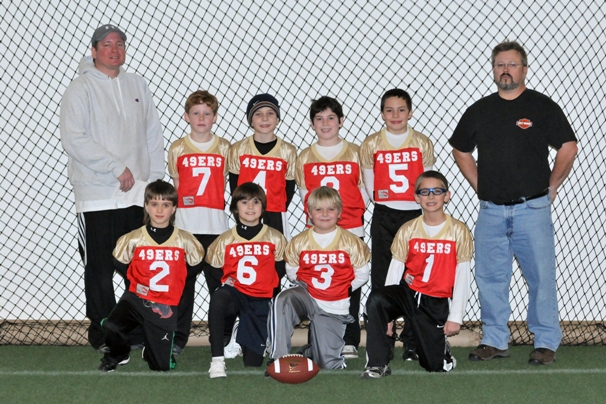 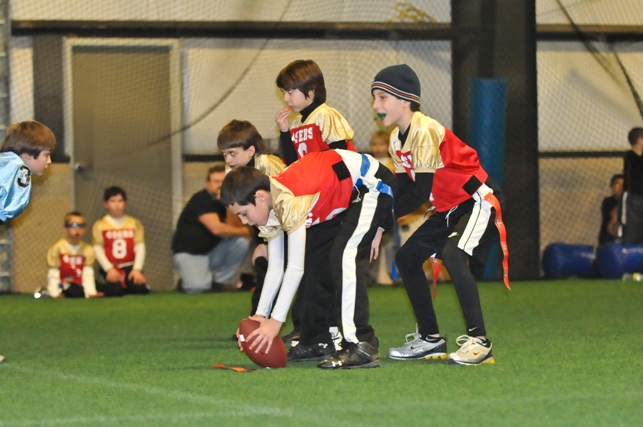