Posted by Dave Rea at Nov 23, 2010 4:00PM PST ( 0 Comments )
more editing options
The 2010 season of Jaguar football saw the Varsity make the playoffs for the 10th time and their 6th appearance in the Championship game. They lost to the Buckeye Jets in that game 19-14 to finish the season at 7-3. They were under the guidance of 3rd year Head Coach Paul Fowler and Assistants Mike Arena and Doug Manross.

The JV Squad made it to the playoffs for the 2nd time going 6-3 on the season. The Jags were coached by 3rd year Head Coach Eric Keller and Assistants Kevin Capela, Cleatus Varney and Dave Chaney.

The Jags Flag Squad returned to the team as the Bucks Flag teams were disolved. The team is made up of 5 and 6 year olds. They get an introduction to football and ease into playing tackle when they move to the Pee Wee Division at age 7. The Flag team was coached by Head Coach Paul Schnepp and Assistant Mike Knapp. 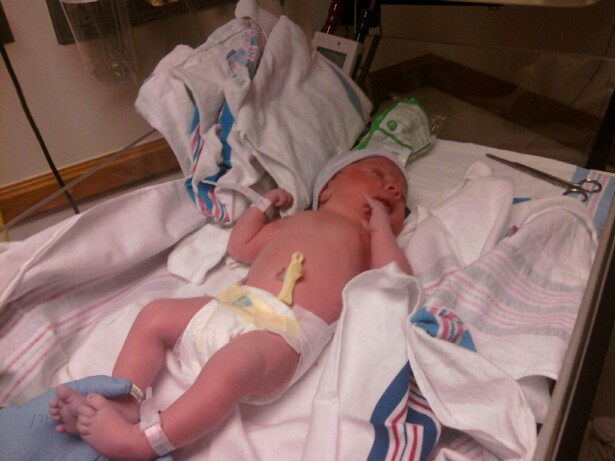 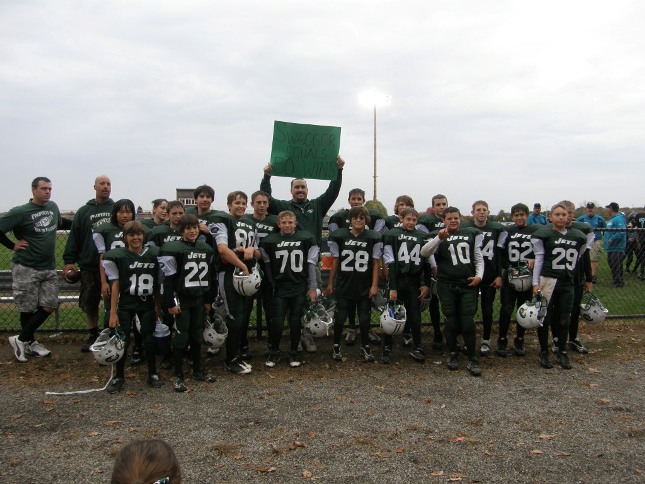 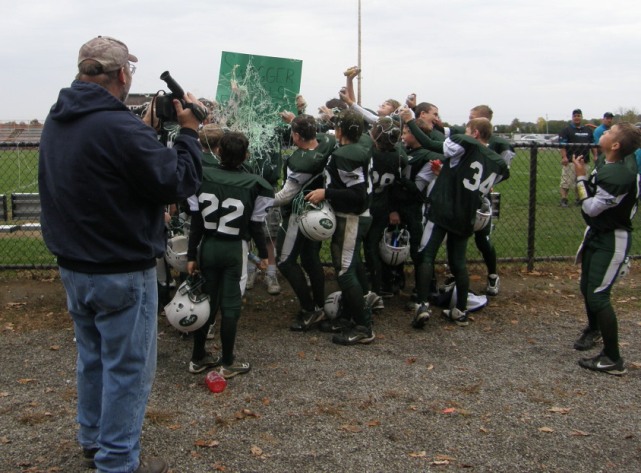