Posted by Dave Rea at Mar 29, 2015 5:00PM PDT ( 0 Comments )
more editing options
The 2013 season saw the Varsity Jaguars make the playoffs for the thirteenth time in their 18 seasons of play, everyone made the playoffs last season. They weren't able to move onto the Championship game as they lost their playoff game by a score of 31-0 to the eventual champion Brunswick Jets. They finished the season at 1-6 under the tutelage of 2nd Year Head Coach Mike Arena and Assistants Adam Read, Jon Stahl and Dennis Galdun.

The JV Squad made it to the playoffs for the 5th time and finished Runner Up in the Division to their nemisis the Brunswick Jets. They finished 8-2 on the season. The Jags JV were coached by Head Coach Bob Chegan and Assistant Coaches Dave Chaney and Jay Mamrak.

The Jags Pee Wee Squad got their 6th Season in the books and had another fine season under  Head Coach Paul Schnepp and Assistant Coaches Shane Metter, Eric Berthold and Tom Grabowski.

The Jags Flag Squad which is made up of 5 and 6 year olds, got their introduction to the football this year under Head Coach Roy Salazar and Assistant Coaches Joe Finding and Jared Swank.

The Jags had support and fund raising from their Team Moms who were led by Head Team Mom Janet Adamsky, Dawn Chegan (Varsity) and Melissa Berthold (Pee Wee)Ashley Thacker (Flag). 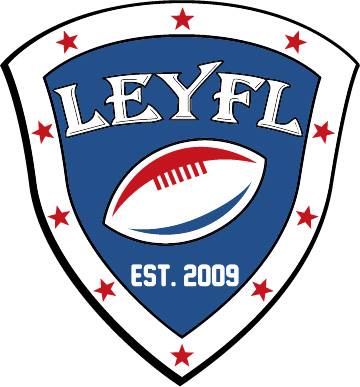